EPL: Guardiola reveals toughest team he has faced in his career

Manchester City manager, Pep Guardiola, has named Liverpool as "the strongest opponents I have faced in my career as a manager".

City are pursuing a third consecutive Premier League title, but a shock 3-2 loss at Norwich City last weekend, left them five points behind the Reds.

Speaking ahead of Saturday's home game against Watford, the former Barca and Bayern Munich boss said: "You have to understand what we have done in the past does not ensure you can do it tomorrow or the day after.

"The opponents we have, I've said many times, are the strongest opponents I have faced in my career as a manager - Liverpool.

"They have absolutely everything in terms of a positional game, counter-attack, set pieces, transitions, offensive, defensive and mentality. Anfield the stadium - many things.

"But that is the challenge. The same with the central defenders. We go, 'Okay, let's find a solution to keep the team stable and good'." 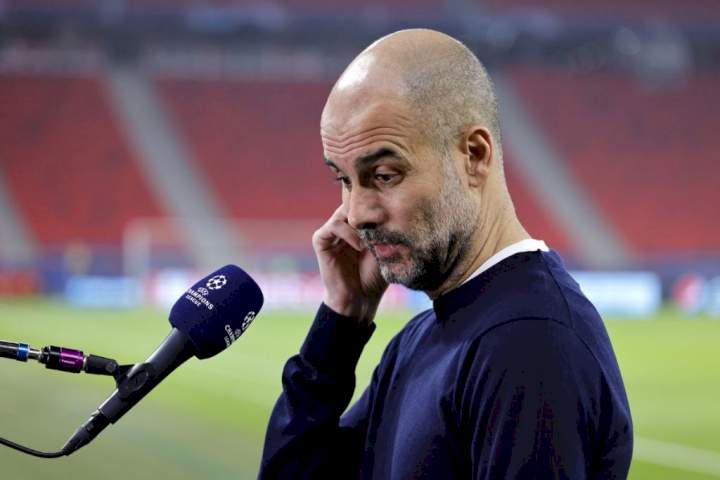 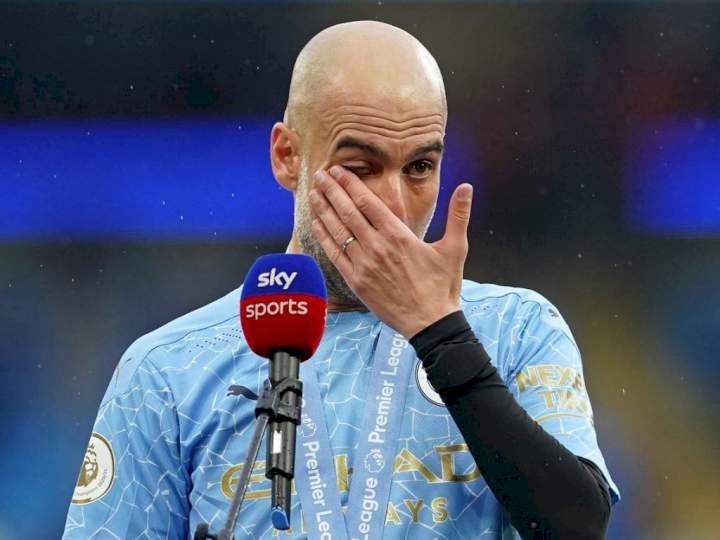