Last night, footballer, Jude Ighalo and his stunning wife, Sonia, had a party to celebrate their 9th wedding anniversary. Guests at the party included Mercy Johnson Okojie and her hubby Prince, Asisat Oshoala, 2face Idibia, IK Ogbonna, Ifuennada and many others. See more photos below

Odion Jude Ighalo is a Nigerian professional footballer who plays as a striker for Chinese club Changchun Yatai and the Nigerian national team. After starting his career at Prime and Julius Berger, he moved to Norway's Lyn in 2007. The footballer and his beautiful wife tied the knot in 2009 and have three lovely kids. 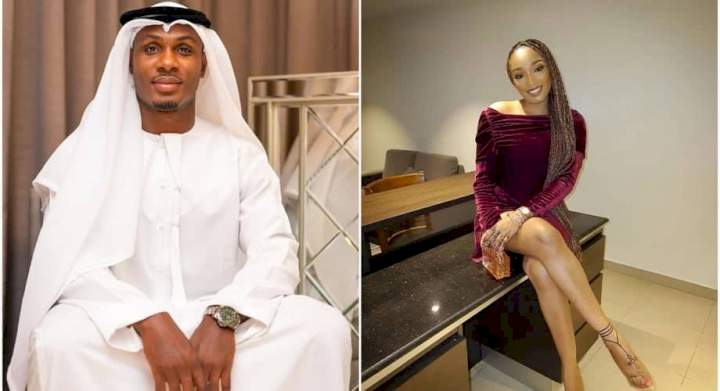 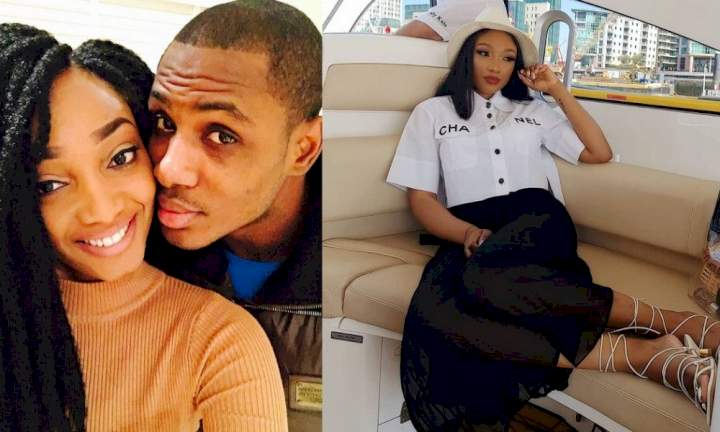 Jude Ighalo's wife, Sonia, congratulates him on the birth of his baby from another woman 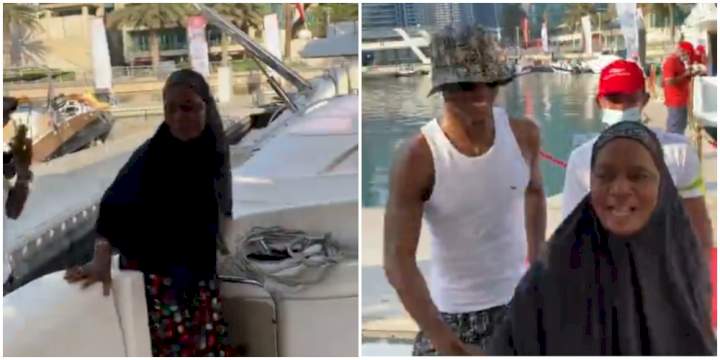 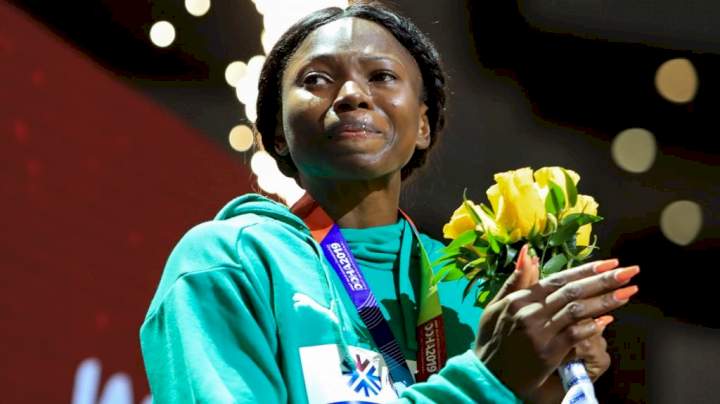 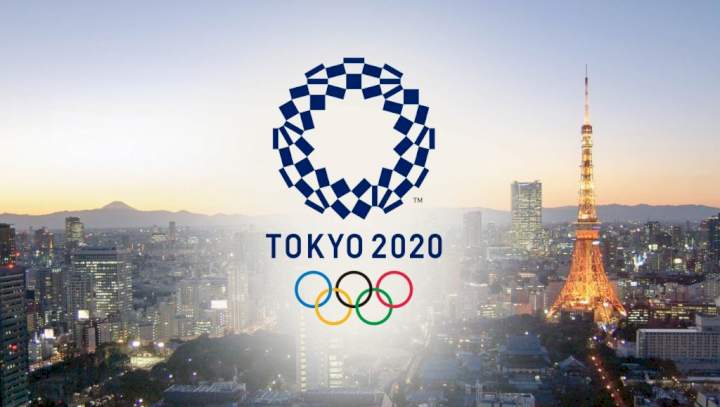