Tottenham Hotspur have now overtaken Chelsea in third place on the Premier League table, after beating the Blues 3-1 on Saturday at Wembley Stadium.

The hosts made a quick start to the game and were two goals up before the 20th minute, thanks to Dele Alli and Harry Kane.

Manchester City maintained their top position, with a 4-0 drubbing of West Ham, while Liverpool kept pace with a 3-0 victory at Watford. 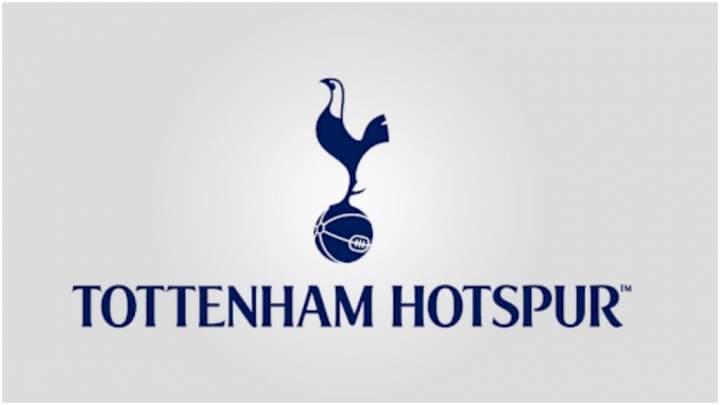 Inter demand over £100m from Chelsea for Romelu Lukaku