Since its inception in 1992, 20 players have won the award and Ghanaian footballer Abedi Pele was the inaugural winner of the award 26 years ago.

Super Eagles legend Austin Jay Jay Okocha is the last Nigerian to win the award in 2004 while Liverpool star Mohammed Salah is the current holder of the award.

Voting, which has commenced for this year's winner, will close on Sunday December while the final result will be revealed in a programme broadcast on BBC World News on Friday December 14. 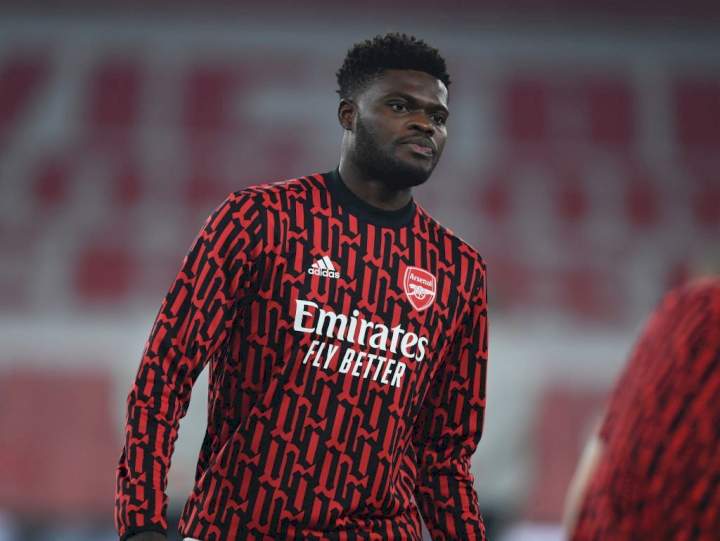 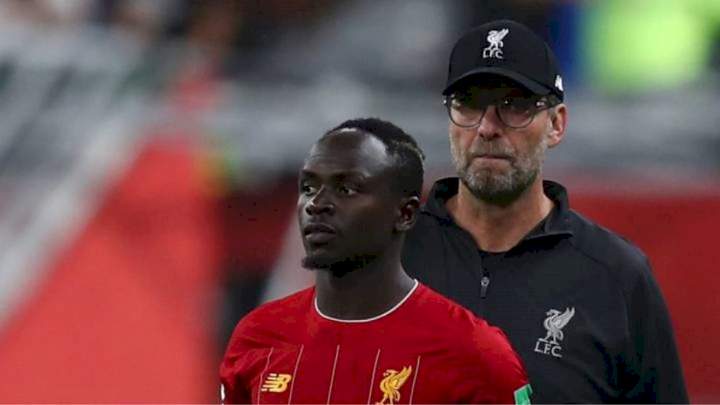 EPL: Mane has apologised for refusing to shake my hand - Klopp