Spanish League authorities are considering naming a special award after Barcelona superstar Lionel Messi for his impressive performance in the league.
The 31-year-old has been impressive for his club with a superb record of 390 goals in 427 matches in the division.
La Liga are now planning to take a cue from their past awards to name an award 'for the best player of the season' after the Argentine.

At the end of every season, players with the highest number of goals win the golden boot named after Telmo Zarra, Rafael "Pichichi" Moreno and Ricardo Zamora.
La Liga president Javier Tebas revealed that the organisation are planning to create 'The Lionel Messi Trophy' which would be handed to the most valuable player in the division.

Tebas also said that Messi would have claimed the award multiple times during his 15 season spell in the Barca first team if it had been created a long time ago.
The Argentine has won the title nine times during that spell, and is on course to reach double figures this season.
He has won the Ballon d'Or award five times with several other individual prizes credited to his name.

The Zarra Trophy is the name of the award given to the Spanish national with the most La Liga goals that season, the Pichichi Trophy is for the La Liga top scorer and the Zamora Trophy is handed to the goalkeeper with the best goals to game ratio.
Iago Aspas, Messi and Cadiz shot stopper Alberto Cifuentes are the current holders of the respective gongs. 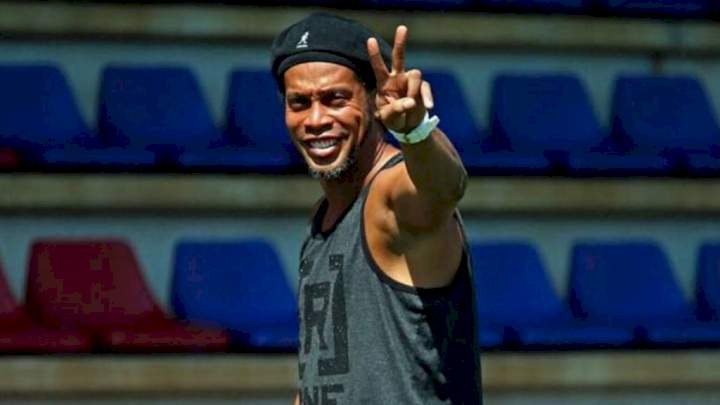 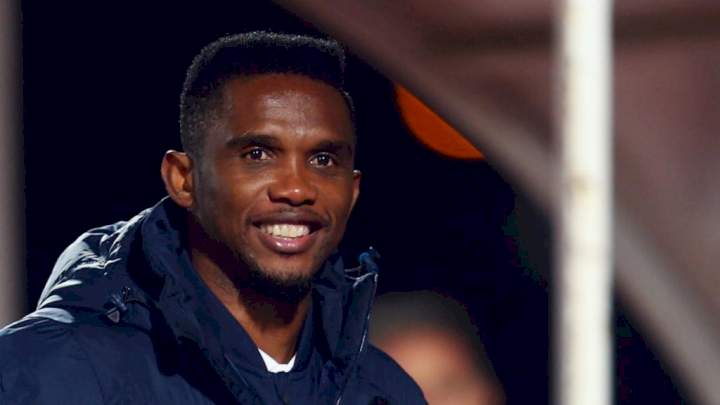 LaLiga could block Messi from playing for Barcelona until January 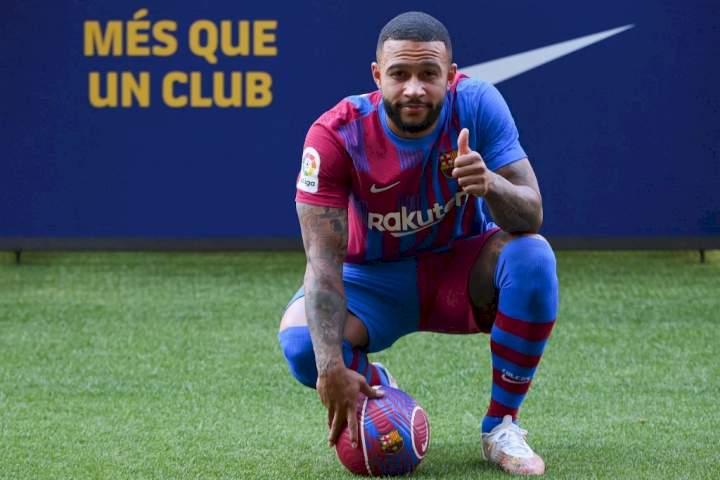 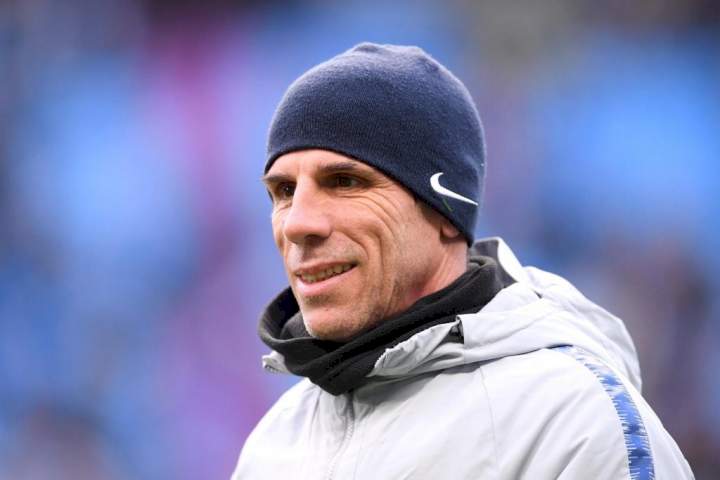