Mohamed Salah, Roberto Firmino and Sadio Mane have officially scored as many goals as Manchester United in the last year

Mohamed Salah, Roberto Firmino and Sadio Mane have officially scored as many goals in all competitions as Manchester United since the start of last season.

Since Salah arrived back in England last summer, the Egyptian has taken Liverpool to new heights.

Salah, Firmino and Mane have been almost unstoppable for the past 12 months

After a record-breaking scoring season himself, the former Chelsea man also struck up a fantastic relationship with Firmino and Mane.

Forming a front three filled with pace and attacking intent, the trio nearly led Liverpool all the way to the Champions League trophy.

In stark contrast, their fierce rivals Manchester United have endured a frustrating 12 months.

Under Jose Mourinho, the Red Devils are stagnating and (despite spending £75million on Romelu Lukaku) their struggles in front of goal have just become even more evident.

Since the start of last season, Mane, Salah and Firmino have now officially scored as many goals in all competitions as United.

Between them, the three Liverpool forwards have scored 104 goals - the same number as the entire Manchester United team.

Although they played more games than United, it still paints a painful picture for Mourinho and his beleaguered side. 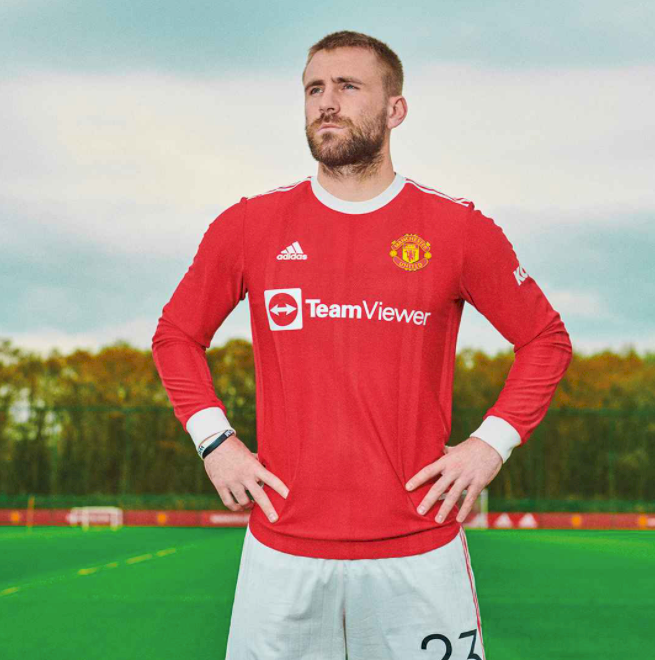 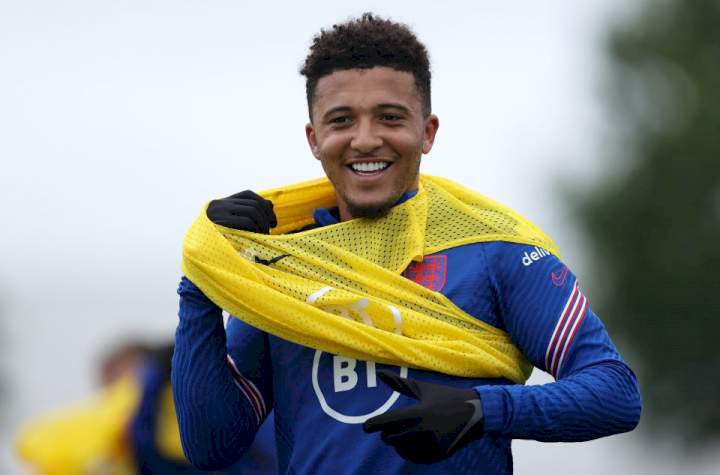