IT'S OFFICIAL! Unai Emery Has Succeeded Wenger As Arsenal Manager

Unai Emery has been appointed as the new manager of Arsenal, the club announced on Wednesday, May 23, 2018.

"Unai Emery is to become our new head coach," said a statement on the club's website. "He joins the club after completing a two-year spell at Paris Saint-Germain, where he recently landed the treble of Ligue 1, Coupe de France and the Coupe de la Ligue."

Emery succeeds Arsene Wenger, who left Arsenal at the end of the season after 22 years in charge.

A new dawn. A new era. A new chapter.#WelcomeUnai pic.twitter.com/kGrE2gMLQl

Unai Emery is our new head coach - find out all about it here #WelcomeUnai https://t.co/8dHnmam0KO

"Unai has an outstanding track record of success throughout his career, has developed some of the best young talent in Europe and plays an exciting, progressive style of football that fits Arsenal perfectly," said chief executive Ivan Gazidis.

"I am thrilled to be joining one of the great clubs in the game," said the new Spanish boss.

"Arsenal is known and loved throughout the world for its style of play, its commitment to young players, the fantastic stadium, the way the club is run.

"I'm very excited to be given the responsibility to start this important new chapter in Arsenal's history."

Our new head coach. Together, let’s make this era a special one #WelcomeUnai pic.twitter.com/6eiE6qwYkI 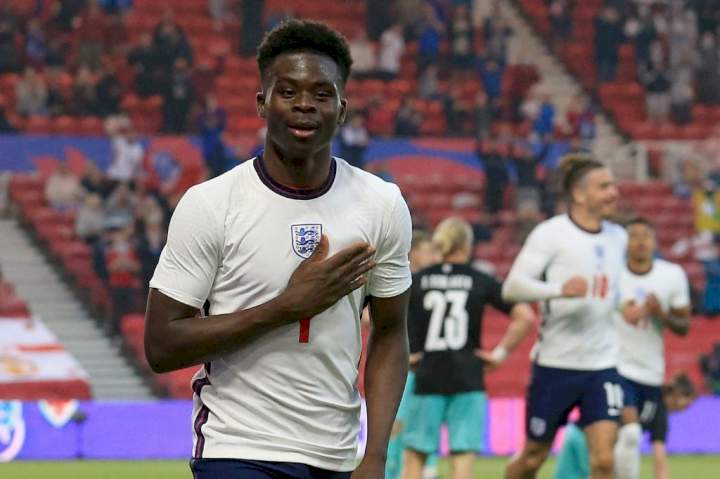