Brazil's football legend, Edson Arantes do Nascimentor, popularly known as "Pele'' will be the country in August for a two-day programme on youth development and empowerment.

The facilitators of the visit, Winihin Jemide Series (WJS) and Youth Experience Days Africa (YEDA), made the disclosure at a news conference on July 15 in Lagos.

The football great, is renowned for many achievements, including scoring 1,281 goals in his professional career.

Pele has also been named Athlete of the Century by the International Olympic Committee and FIFA respectively.

His forthcoming visit will be his second visit to the country, the first in 1967 was occasioned by a two-day cease fire during the Nigerian civil war.

His visit allowed the warring sides to watch Pele and Santos play an exhibition match in Lagos.

Pele would be in the country from Aug. 11 to Aug. 12 for the programme, tagged "WJS/YEDA Legend Edition''.

The organisers said that programmes line-up for the events were street football tournament that would feature 44 youths selected from the street and sports clinics.

Also, there will be a gala night with Pele and other Africa football legends where Pele memorabili would also be auctioned, the organisers said.

The facilitators said that proceeds from the auction would be donated to an eligible local youth football academy.

The organisers also assured that adequate security and logistics were already in place to ensure a hitch-free programme. 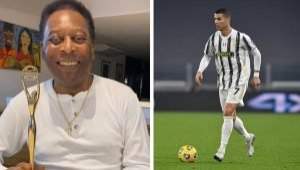 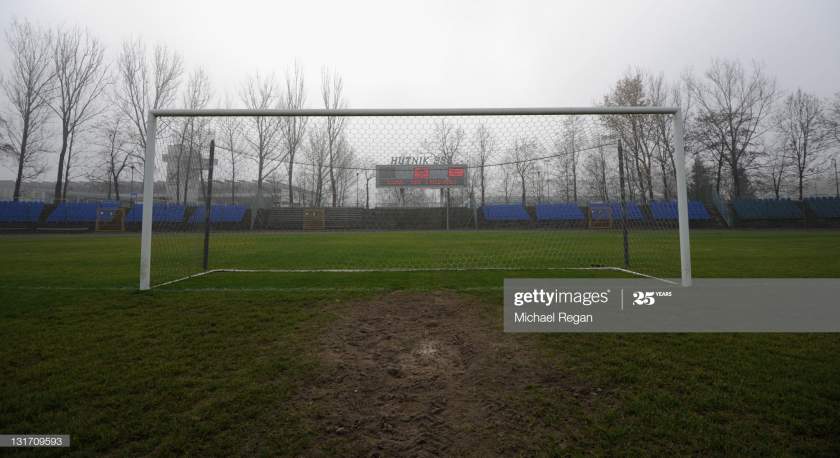 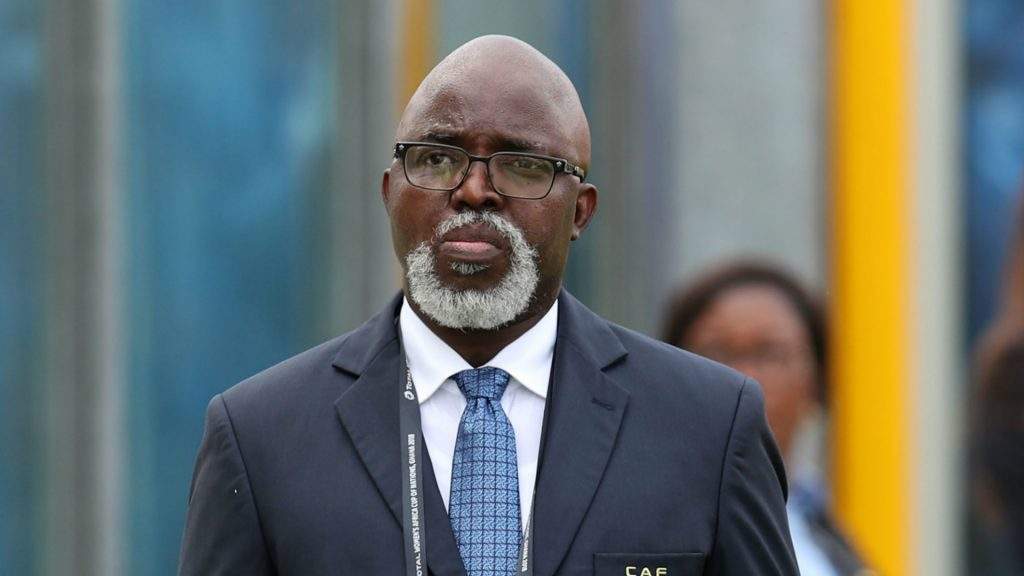