A Nigerian Twitter user has recounted how he was almost killed for blasphemy while in JSS 2 in Sokoto state.

@ChinonsoOk who shared his story following report of a Christian girl, Deborah Samuel being killed for blasphemy by a mob in a College of Education in Sokoto state, said the incident happened in 2007 and he was going to be beheaded had the Muslim Vice Principal not smuggled him out of school.

The Twitter user said he was 13 at the time and the boys who tried to kill him were around same age and also people he thought were his friends.

I refuse to comment or even read posts from that carnage that happened in Sokoto. The PTSD I have from my own experience in that same Sokoto is still fresh. My classmates in JSS2!!! were going to behead me if the Muslim vice principal had not smuggled me out of the school. 2007.

I had never been that scared in my life. People who I thought were my friends bayed for blood. How dare I? An infidel blaspheme? I was 13, the boys trying to kill me were around the same age. Yes! 13, 14, 15 year-olds. The VP hid me in his office and tried to calm them down.

To no avail. Before long, word had got out of the school that an "infidel blasphemed" and a mob gathered outside the school walls vowing to burn down the school if I wasn't handed over. Thank goodness for the bravery of that VP. He smuggled me out asked me never to return. 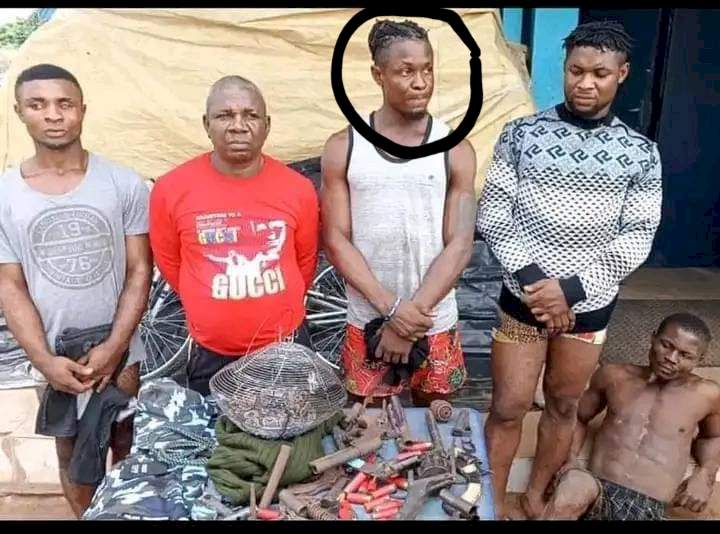 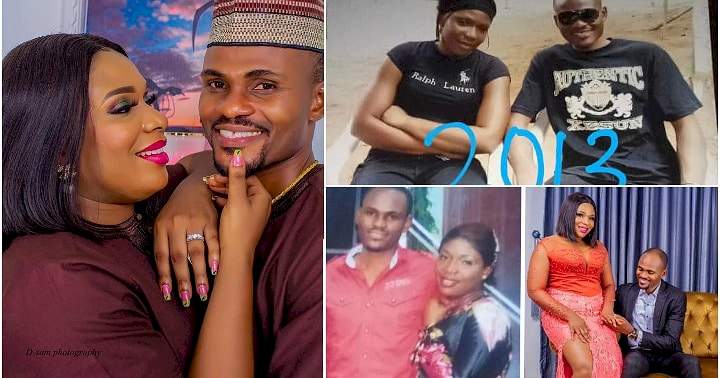