The incident happened at Kenjeran Park in Surabaya, Indonesia. It is one of the biggest parks in the country.

Horrifying footage of the incident, which happened on May 7, shows how one section of a spiralling, enclosed tube slide collapsed.

Families were left screaming as swimmers fell from the broken slide to the concrete floor.

According to the water park, the accident happened because the ride had worn out and weakened over time, although they did add that it was "overloaded" with people when it happened.

The most recent maintenance check happened more than nine months ago, which called for the deputy mayor of Surabaya, known only as Armuji, to call for an "immediate inspection" of the rest of the park and other amusement parks in the area.

Mayor Eri Cahyadi said: "The Surabaya City Government will provide trauma-healing assistance to be carried out by the offices to all victims.

"They are accompanied until full recovery."

Of the 16 people who were involved, eight of them were taken to a nearby hospital, and three of them suffered broken bones.

Mayor Cahyadi added in an update last night: "One victim did not experience any problems, and after a CT scan, the victim's condition was normal and there were no fractures and other injuries, but the victim experienced dizziness, and must be hospitalized and observed by the medical team.

"God willing, it would not be something, thus, we pray together."

He also said that the park's management would be held responsible for the accident, and that they would be tasked with footing the bill for medical expenses occurred by anyone involved until they are "all fully recovered". 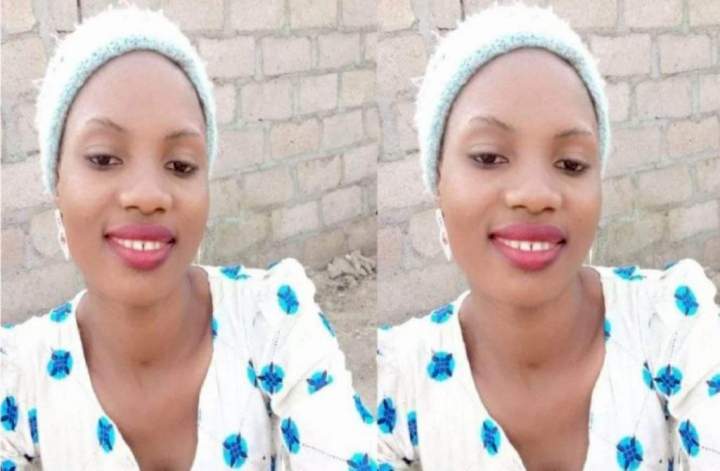