A video has captured the moment a die-hard Manchester United fan picked up a fight with a Liverpool fan at a viewing centre in Ilorin, Kwara State.

Following the humiliation suffered by the Red Devils in their home stadium, Old Trafford with Liverpool netting 5 times, it isn't a thing of surprise to see an ardent Manchester United fan who got furious and in the course of the game getting physical on a Liverpool fan.

Mohamed Salah of Liverpool bagged a hat-trick while Naby Keita and Diogo Jota scored to complete the 5-goal deficit. Cristiano Ronaldo also tried to show the stuff he is made of, but unfortunately, his goal was ruled out after he was judged to be in an offside position.

Watch the video of the angry fan unleashing his wrath on the fellow: 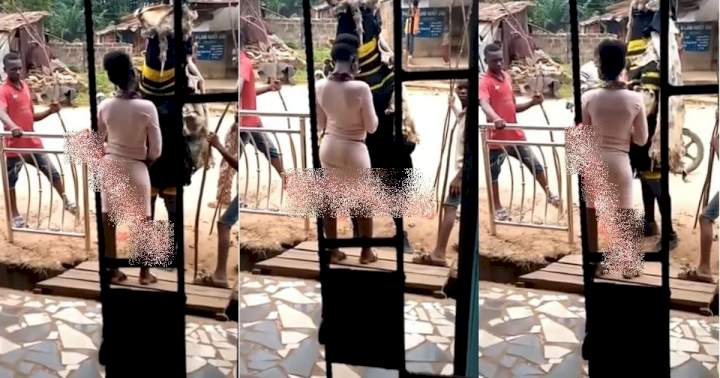 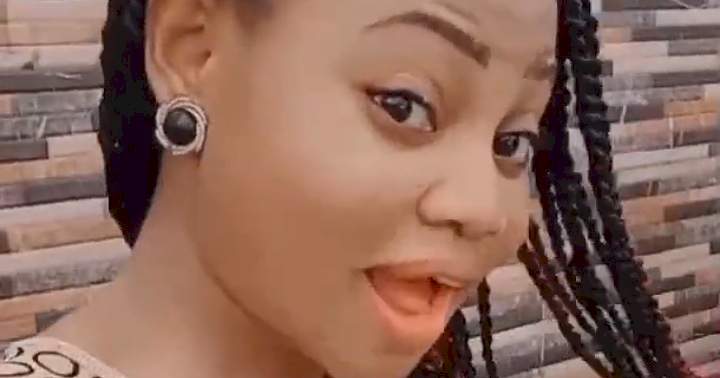 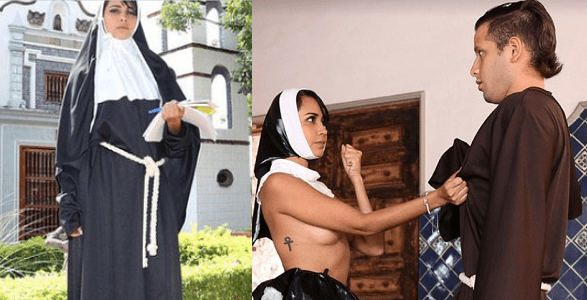 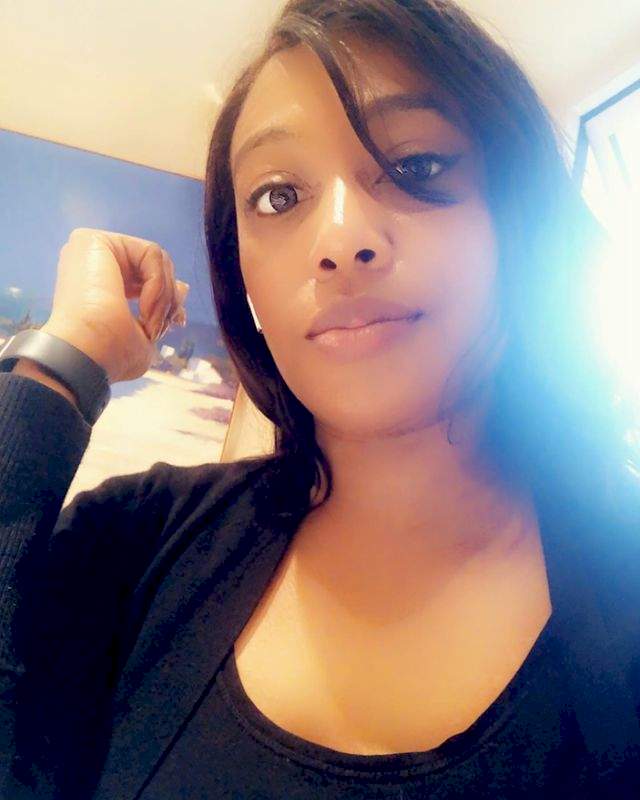 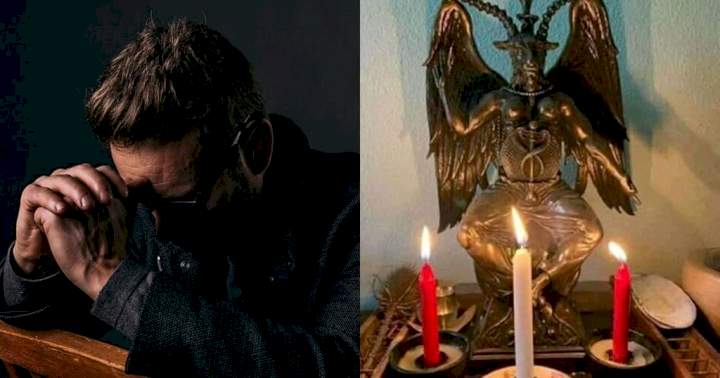 Man narrates how husband attempted to use wife for money rituals