Twitter user, Andy Ryan, told a joke about misinterpreting a child's question and it went viral because it's pretty funny. Read it for yourself.

Daughter: What does gays mean?

Her: So what's 'penetrating gays'?

Me: Er... read me the whole sentence

Her: "She stared at him with a penetrating gaze"

See -funny, right? But, even though Andy was joking, it reminded a lot of people of genuine misunderstandings in a similar vein, making one of the funniest threads you'll see this week. These are our 24 favourites.

This reminds me when my little brother asked me what a "ho" was and I told him that wasn't a nice word where did he learn it from? Then he replied "my farming game"

7 year old son was learning to read and asked what semen was. I began to explain but then I started to wander why that word was in a children's book. So I looked at the page. It said "c'mon"

Daughter (rushing in from playing out) "Mum what's it called when u go on top of another person in bed?"Me "Erm it's called sex"

Daughter "OK" (rushes back out)

My niece asked a question about "French kissing" when she was little, which made for a brief awkward moment until we realized she meant kissing people on alternate cheeks.

Child: mom, how do you spell "penis"?

Child: And I'm saying "wishing you happiness" and I got the "hap" part already!

My mum's fave story to tell is when my sister (about 5yo at the time) asked what a rooster was. After trying to keep cool and explain that it was a rude word, the full sentence was revealed as "The rooster crowed at dawn."

'Mummy, where did I come from?'

My sister-in-law's 8yr-old son asked her what sperm was. She spent a great deal of time trying to give him his first "talk". After she was done, she asked him if he understood. He said, "what does that have to do with sperm whales?"

Had a similar situation my daughter asked what a dick-taker was when she was 6 I started to tell her it's not nice to call people names but then checked where she heard it. The news was talking about Hugo Chavez dying DICTATOR

My eldest aged 6 or so asked me what incest was. It emerged that what he actually wanted to know was what the key just above "delete" and below "print screen" did.

My mam told me a story about her being a little kid, and asking her mam if they were b*st*rds. Her mam went wide eyed, chased her round the sofa and said, "What did you say?" thinking someone had been talking crap, turns out mam was trying to say baptist, as in the church

I have a 2 1/2 year old daughter that asked what "hostages" was. I explained and she still looked confused. My wife asked, "Did you mean sausages?"

Son asked...mum, what's Vice? I gave explanation suitable for 5yo ears THEN asked why he wanted to know. Eyes like saucers he said "I've been made captain of it in my class"

i was in the car with my son once, and he asked me what a cougar was. i said, "a mountain lion. sometimes they're called pumas or panthers" without missing a beat. we both knew that isn't what he meant, but neither of us said anything.

We were in the car once with my parents when my brother asked what is a virgin? My dad gave him a lecture on undiscovered land

I'm just reminded of dad's explanation of "hooker" in a Mad Magazine reference as someone who makes rugs.

2 years ago, my then 10-yo came to us, novel in hand, and announced "If this means what I THINK I means, I should NOT be reading this book!"

She was appalled that author wrote that two characters had "exchanged pleasantries".

That term is now our family's go-to euphemism.

As a young'n I was scandalized by someone "kissing her temple" in a book. I had never heard of a temple before on a body and all the to-do about virginity being sacred made me think it was an obscene act.

There were also some embarrassing word mix-ups.

My how we laughed.

(Naptu2's note: I think the answer was meant to be "Elizabeth Regina", that is, "Queen Elizabeth" in Latin)

My little nephew called me once and said a doctor wanted to remove his "testicles" and my sis in law screams in the background "tonsils! Omg tonsils!" So it was a rollercoaster of emotion for 30seconds

My Sister once asked me if we were Catholic or Prostitute?!

Age 8 first overseas vacation announced to my mother in a packed solid dinning room in a rather loud & enthusiastic shrill "I've just seen the biggest testicles ever seen"... I can still see her raised eyebrows & rye smile now. I still smirk at the word tentacles

My pals 3 year old had first trip to cinema and full of joy told me his favourite bit of the trip was the cockporn! The what? I said. 'popcorn! POPCORN!" Said my exasperated friend. Yes said the 3 year old "I love cockporn" ... he told his nursery teacher, neighbour, and granny 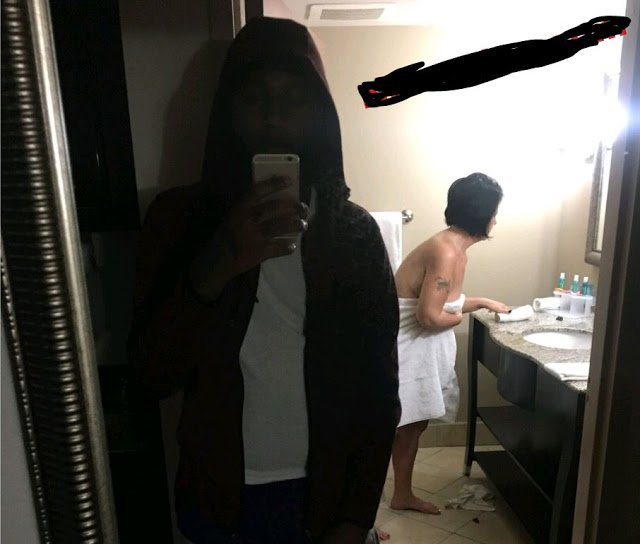 Man Shares After S3x Photo With His White Sugar Mummy 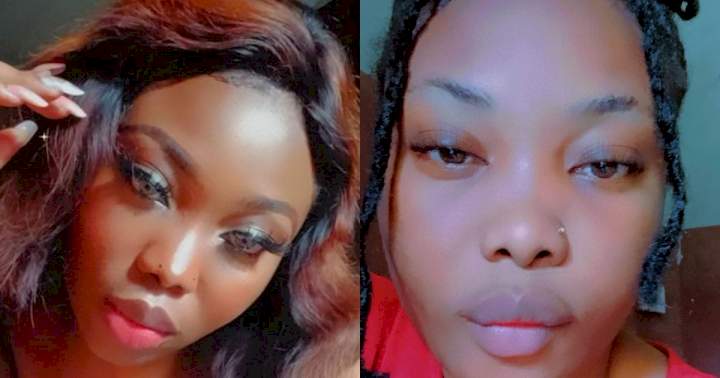 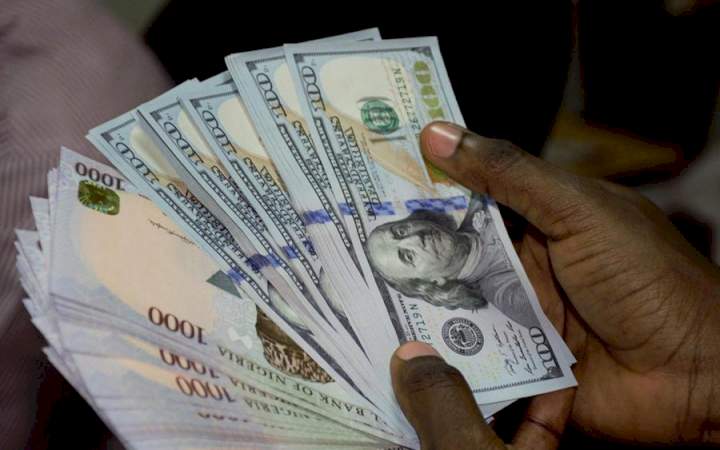 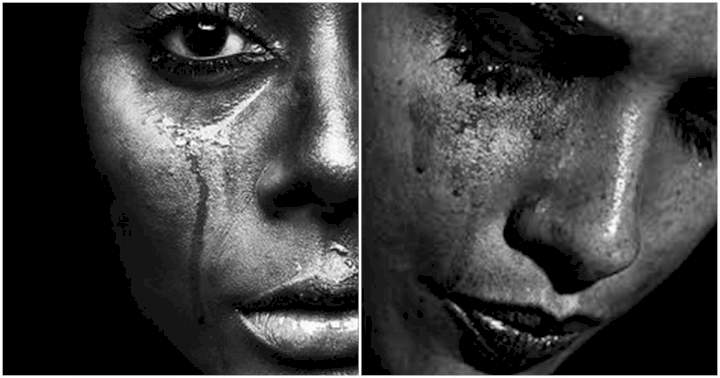 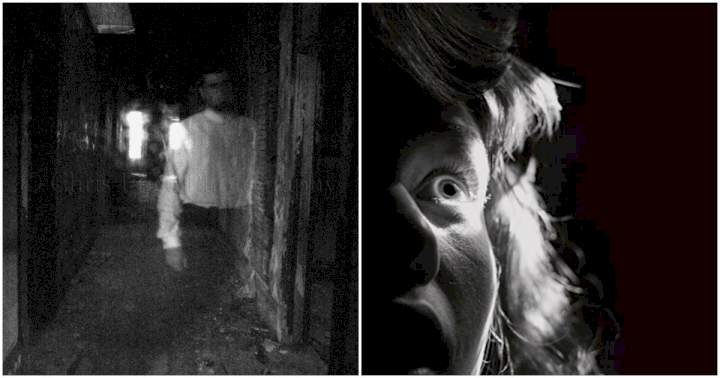 "I'm scared, my husband is a ghost" - Woman cries out after several encounters with a ghost in the house for five years 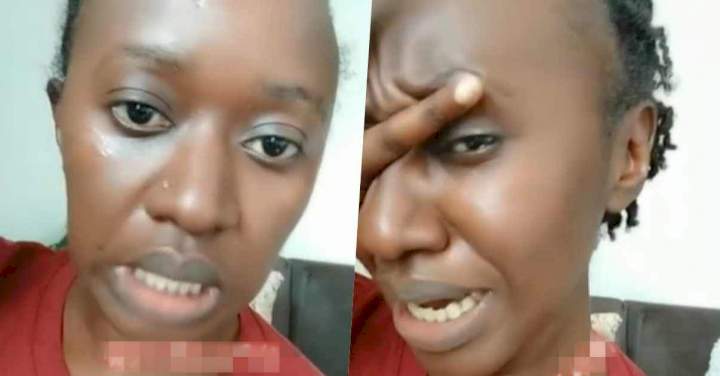 "I'm desperate to marry, I don't want to be a feminist anymore" - Lady cries out (Video)