The Nigerian popular actor, David Adeleke, also known as Davido shared his invite for his Hollywood debut movie as Coming to America 2 is set to be released.

The Coming to America is a classic American comedy that was first produced in 1988 on a story originally created by Eddie Murphy.

After years of keeping fans in wait, the movie sequel, Coming to America 2 will be released on 5 March 2021.

Davido took to his Twitter account to show his IV to its official viewing. And hence, promote it before its official release date to the general public.

Previous casts from the original film return to reprise their roles; they include; Eddie Murphy, James Earl Jones, Shari Headley, and Arsenio Hall. 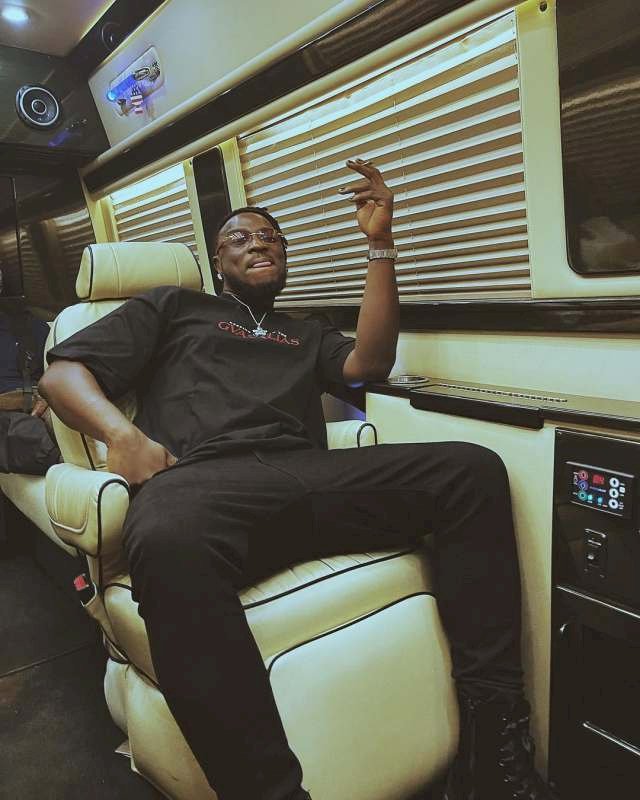 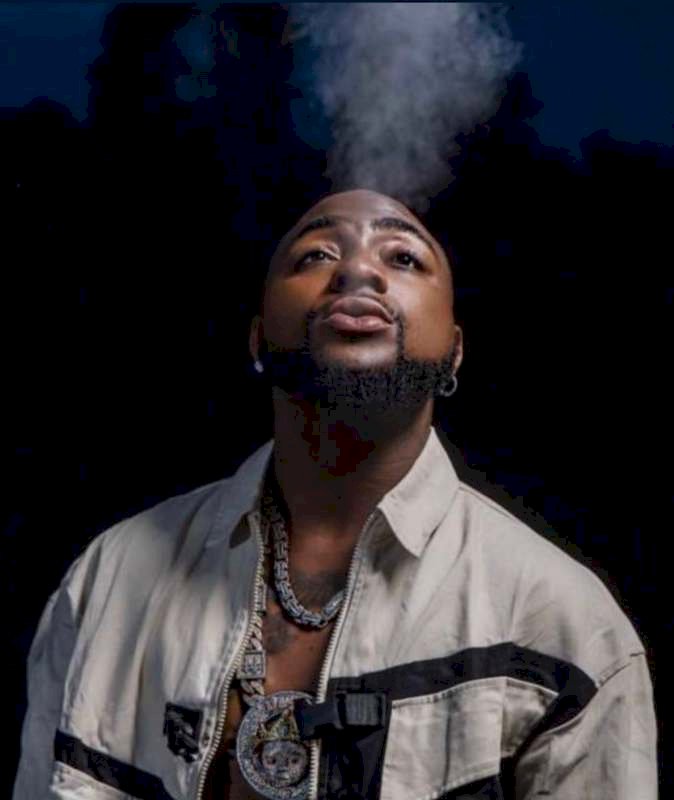 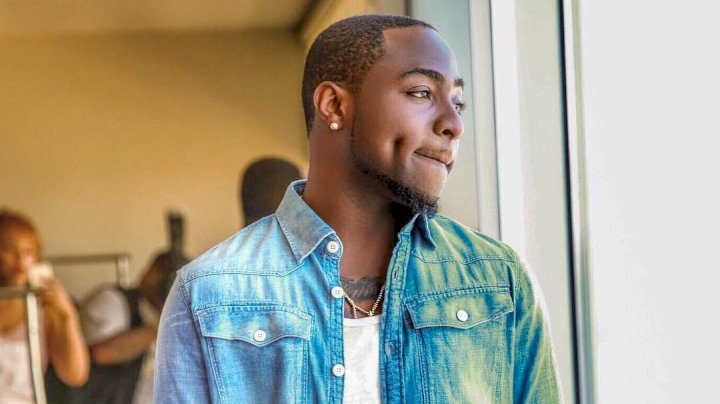 “Everyone is dying around you, hope it won’t get to fans” – Troll attacks Davido 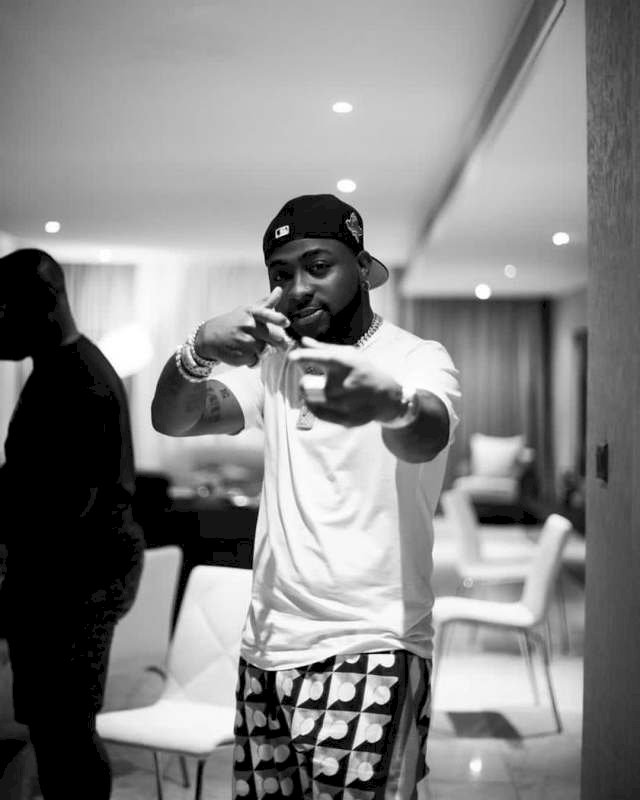 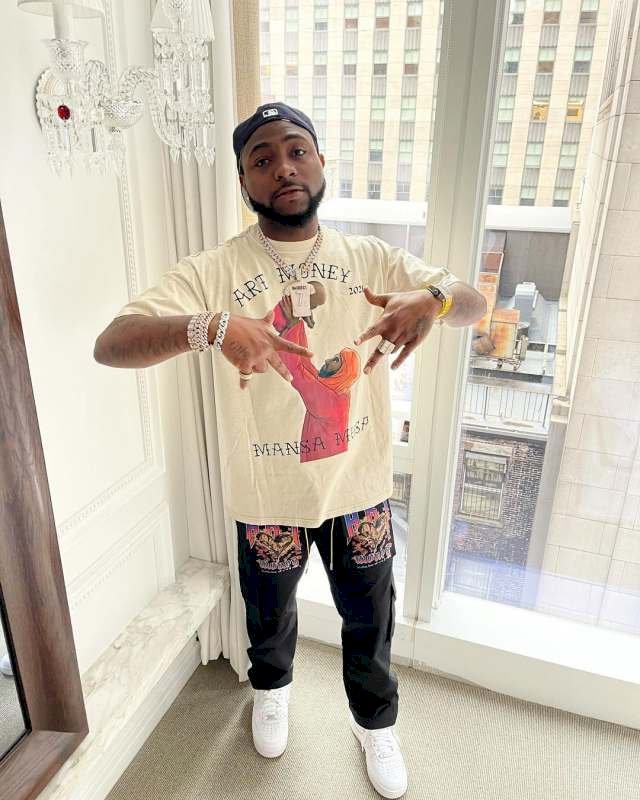 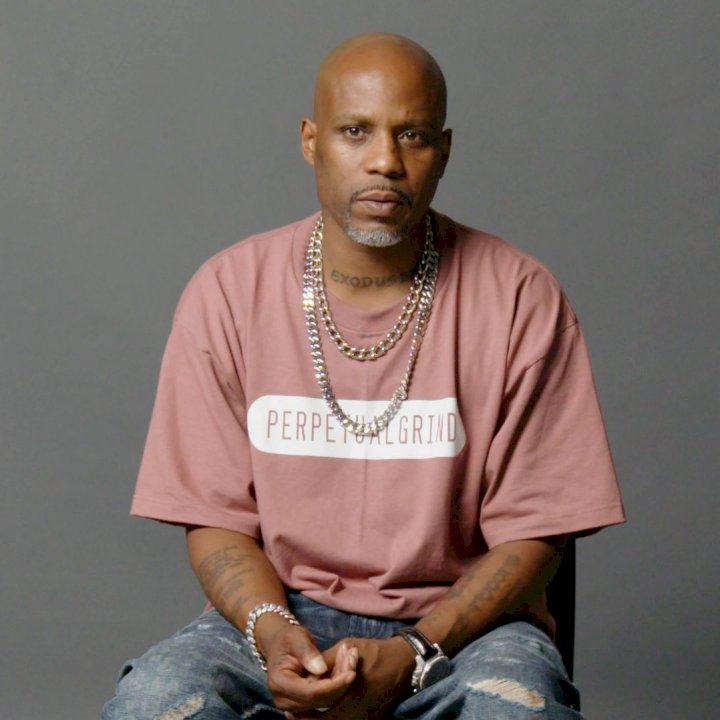