Popular Instagram sensation , Tunde Ednut has a deep disdain for reality TV star, Tacha and it appears that is not ending anytime soon as he has yet again taken a swipe at her fans.

Tunde Ednut
This comes after rapper Zlatan Ibile declared he loves for Tacha.

Despite being a critic of Tacha, Zlatan took to his Twitter handle in the early hours of Monday to say he loves Tacha and her fans, after he released a diss track shading her on her 'body odour' claims.

He wrote "I love Tacha, Titans I love you too, Una stubborn, Una worry me"

However, Tunde Ednut frowned at Zlatan's decision to stop 'hating' and he took to his Instagram handle to share a screenshot of Zlatan Ibile's tweets and cursed Tacha's fans (Titans).

"Something I WILL NEVER DO. It will not be better for TITANS... No be only Titans, na Titanic. Ozuors. Awon Eranko. Awon Okugbe!" Ednut wrote. 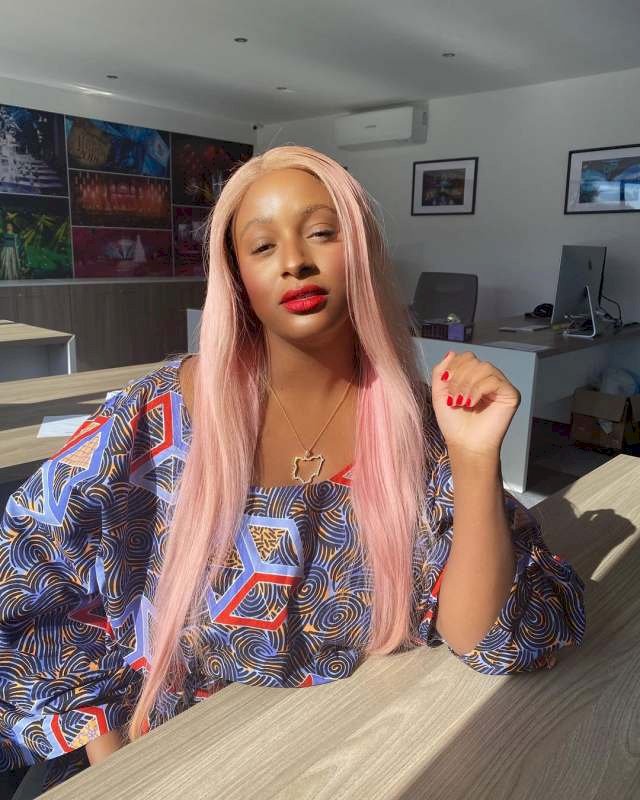 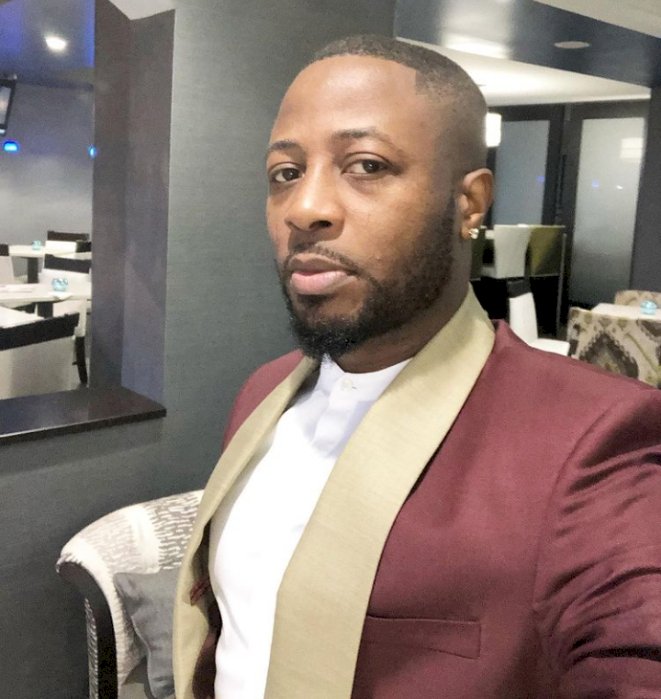 So much hate in the industry – Man says as he shares his chat with Tunde Ednut about singer, Teni 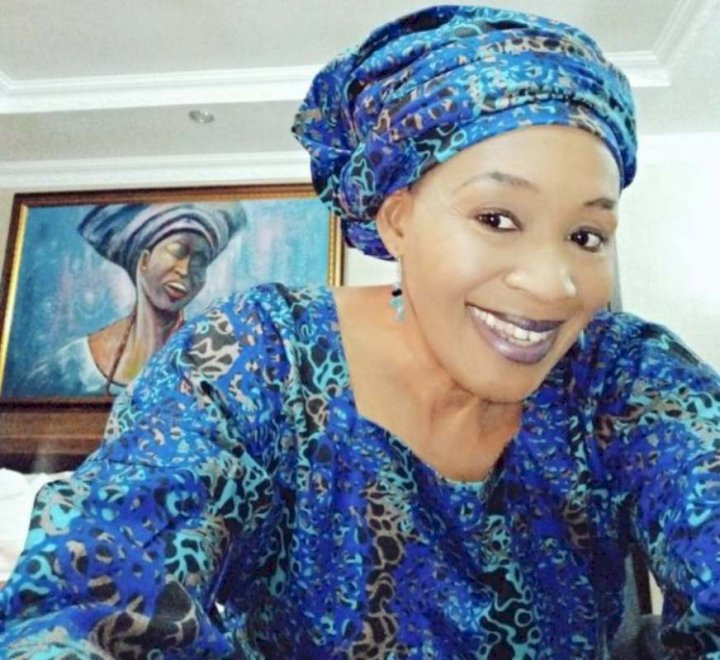 Kemi Olunloyo reveals how Tunde Ednut was jailed, deported from UK for stealing an iPhone 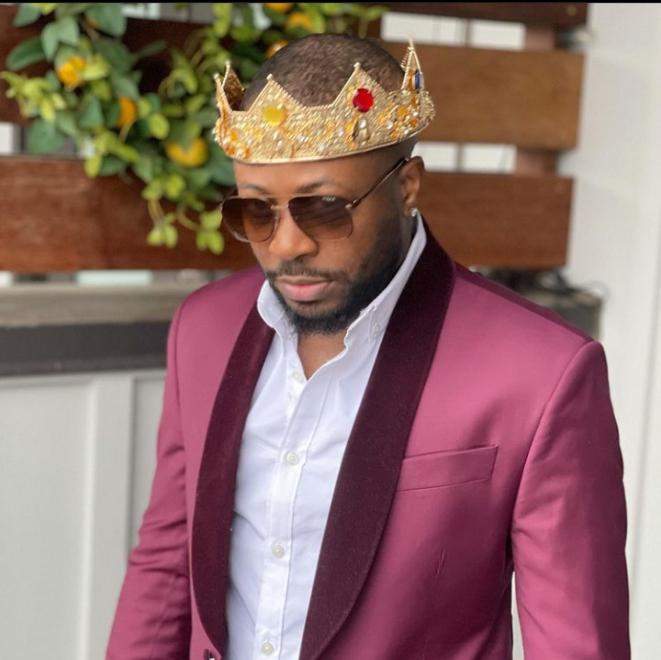 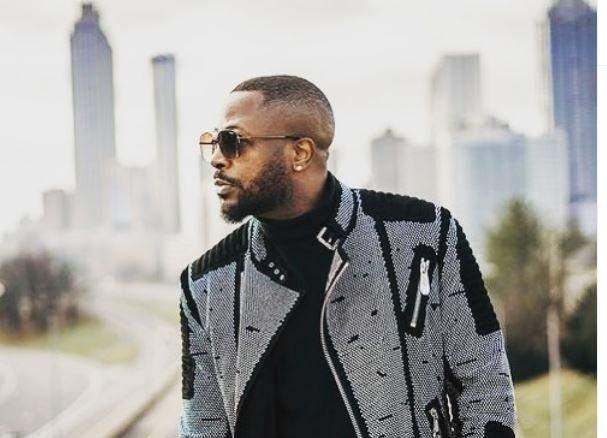 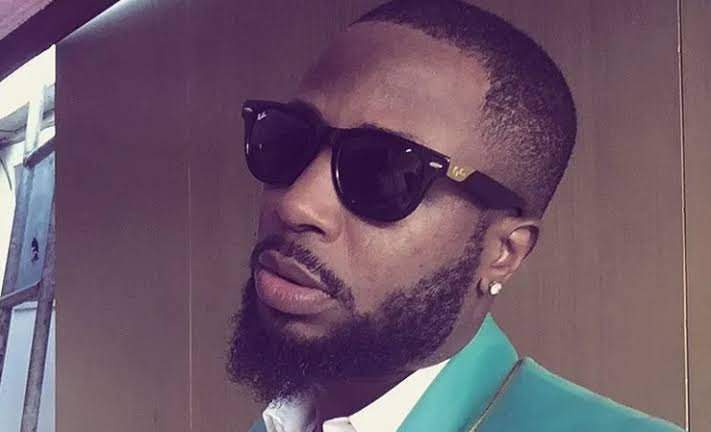