Joshua Bamiloye, son of Christian movie producer and evangelist, Mike Bamiloye, has criticized the series, Lucifer which he says the devil is using to win souls.

According to Joshua, series are very captivating and Satan has found it as a tool he can smartly use to win hearts to himself.

Knowing how captivating foreign series can be,

Now you LOVE the character; Lucifer,

And somehow you think,

the devil isn't winning your soul over...

This tweet really exposes how bad things have gotten. Satan is far more smarter than we think. It's not just sitting around waiting for rapture to happen. He's turning as many hearts as he can to himself using MOSTLY the media. It's the easiest most subtle way for him.

That being said, this isn't to scare us, but to remind us to stay vigilant, wise, keeping our hearts and spirit on what glorify God. We are more than conquerors in Christ Jesus.

Totally agree.... The media is basically the root that stems into other branches of evil... the devil knows that through the eyes, he can capture a persons mind, heart and soul... and therefore what most people see drives their next action. 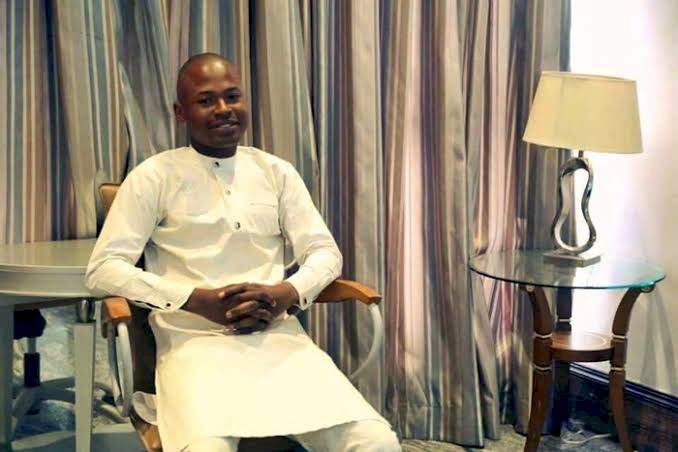 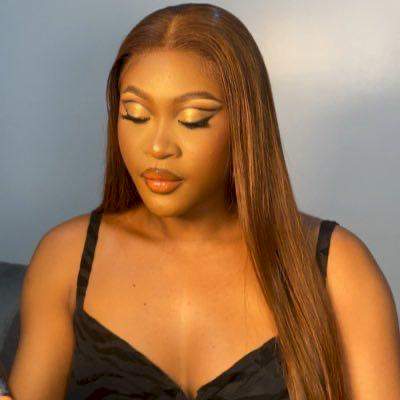 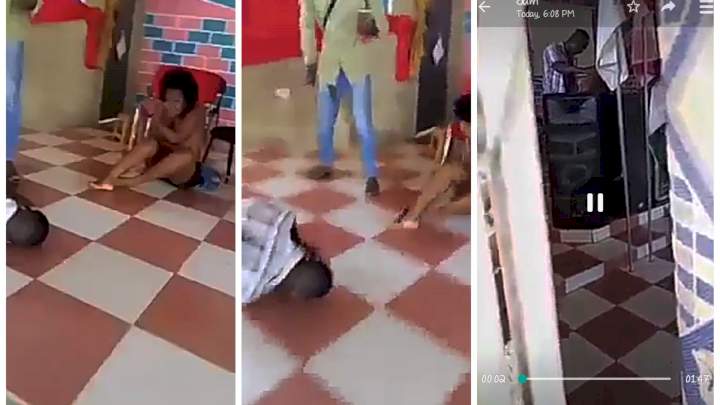 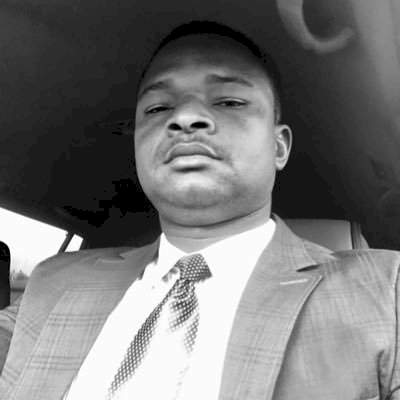 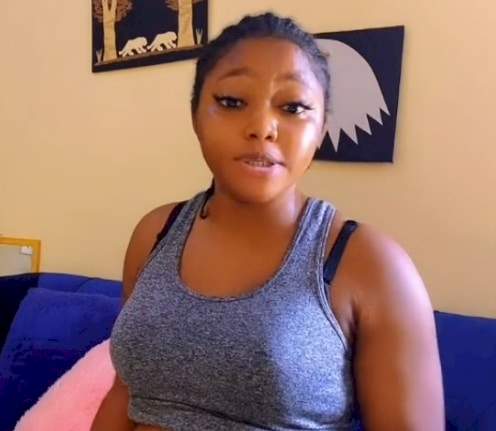 Pregnant woman cries out as baby's father rejects the pregnancy 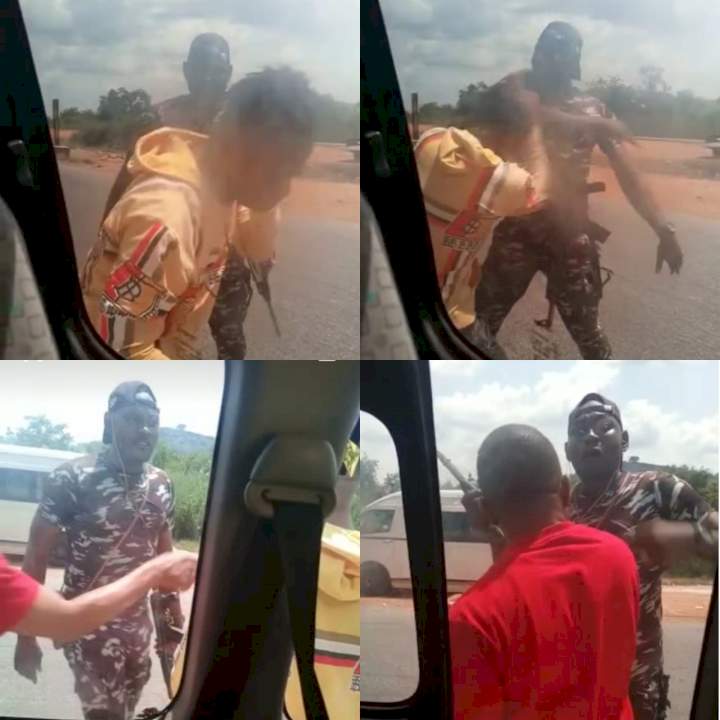