Bad Luck? Man Started Yahoo In The Morning, Got Arrested By EFCC In The Evening

Could this be bad luck or what? A man has revealed how his cousin was arrested by EFCC for engaging in internet fraud popularly known as Yahoo Yahoo.

Taking to Twitter, he stated that the cousin started Yahoo Yahoo in the morning and was arrested by EFCC I'm the evening of the same day.

My cousin started yahoo yahoo this morning, EFCC caught him this evening! 🤣🤣🤣

The Economic and Financial Crimes Commission has been arresting lots of YahooYahoo boys of late. Few weeks ago, six suspects were arrested and paraded.

The suspects, Samuel Ndubisi, Samuel Gaza Tanko, Efe Godwin Okoye, Onyekachi Emanuel, Sari Isaac Felix and Ahmed Quadri, were arrested during a sting operation carried out by operatives of the Commission on February 13, 2019.

Items recovered from the suspects at the point of arrest include laptops and mobile phones.

According to the EFCC, the six suspected internet fraudsters will soon be charged to court as soon as investigations. 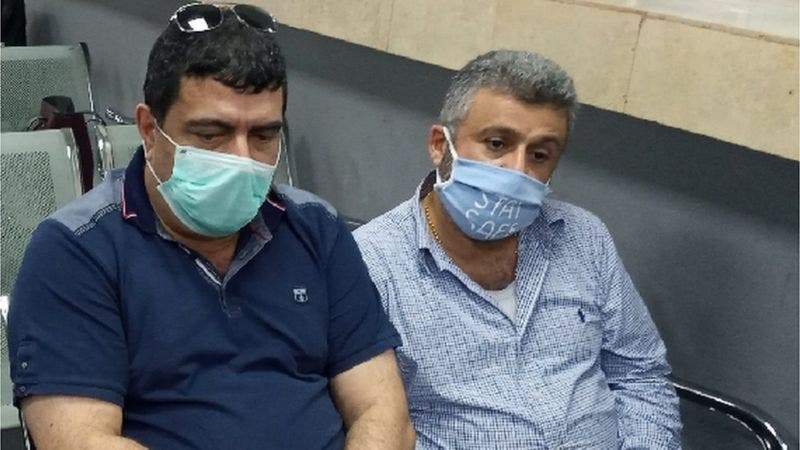 2 Lebanese Who Attempted To Smuggle $890,000 Out Of Nigeria Caught & Jailed (Photos) 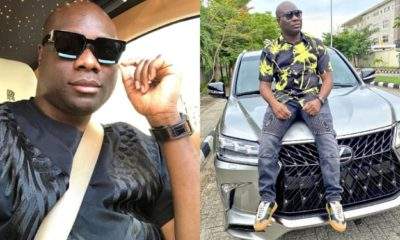 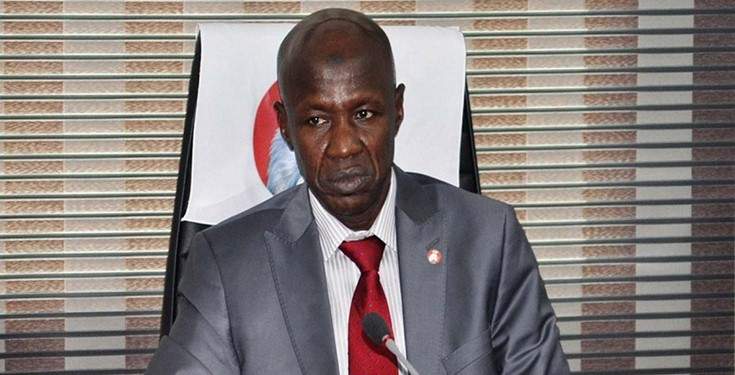 Ibrahim Magu probed over links with Kaduna-based Bureau De Change that has transactions worth N336 billion, $435 million and £14 million 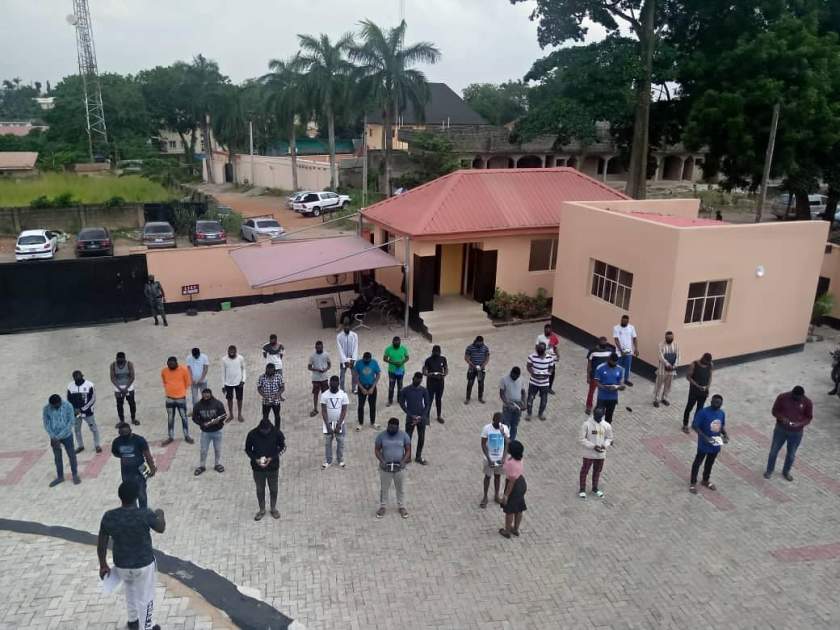 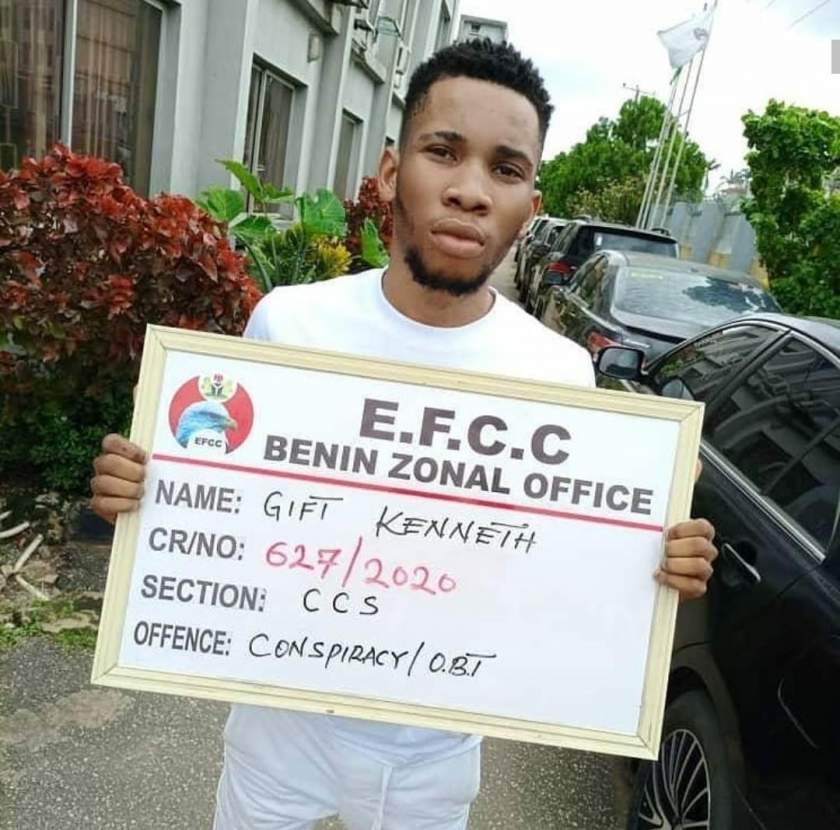 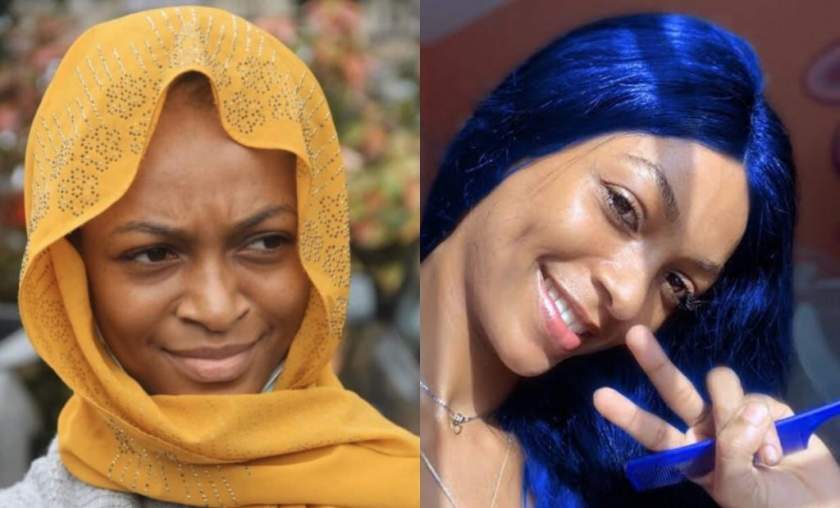