Kenyan Socialite, Vera Sidika dumps boyfriend after he asked her for Financial help

Vera Sidika has taken to her Instagram to reveal why she ended her relationship with a boyfriend.
From the screenshot she shared on her page, the unnamed boyfriend had asked for a sort of loan to make up for a car he was interested in buying, and this was all it took for the socialite to end their relationship.
According to Sidika, it is a huge turn off when a man cultivates the habit of asking his partner for financial help.


"As much as we love so deep. Women do find it a turn off when a man keeps asking for money. Regularly. From week 2 of dating," she wrote, adding, "This time it happened 2 days after a break up reconciliation and it ended up looking like the only reason he came back was for the money."
She continued, "I have been in this situation before & I refuse to be used financially or for fame. If such a person walks away coz u didn't give them money ...it's more like good riddance to bad rubbish."
See the screenshot of their conversation below: 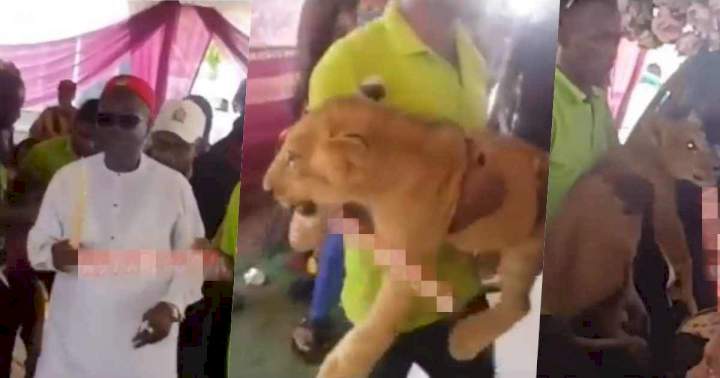 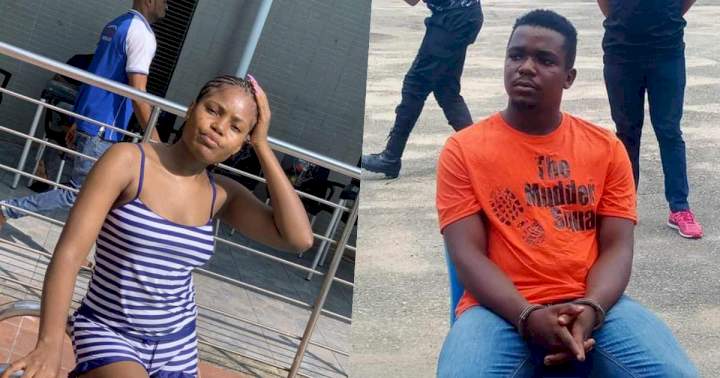 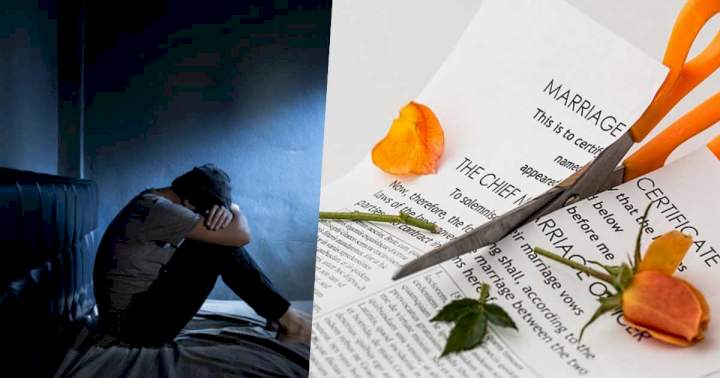 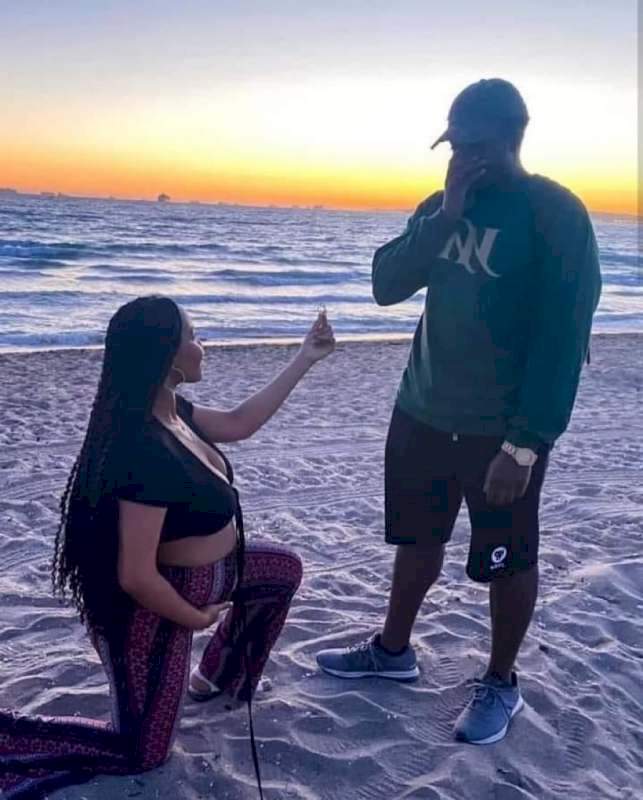 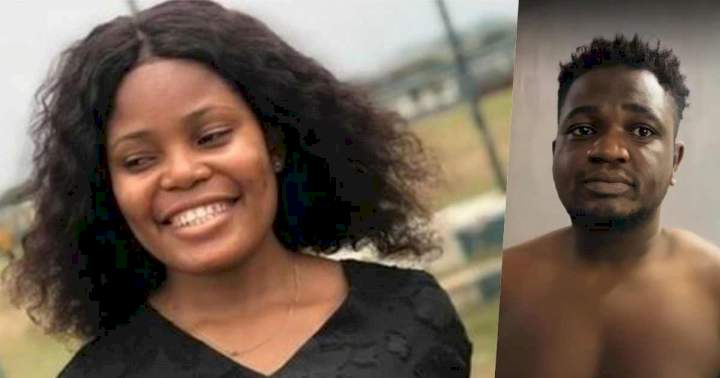 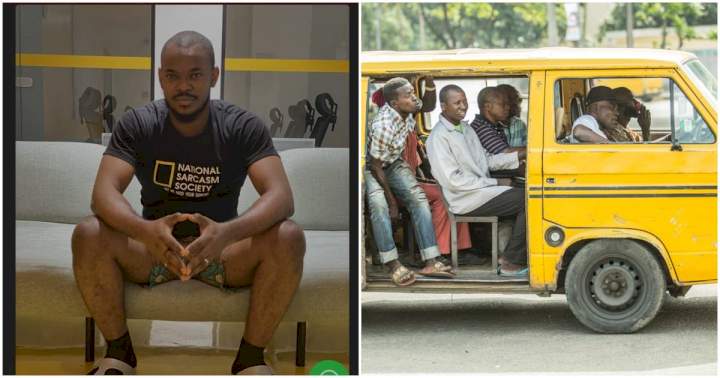 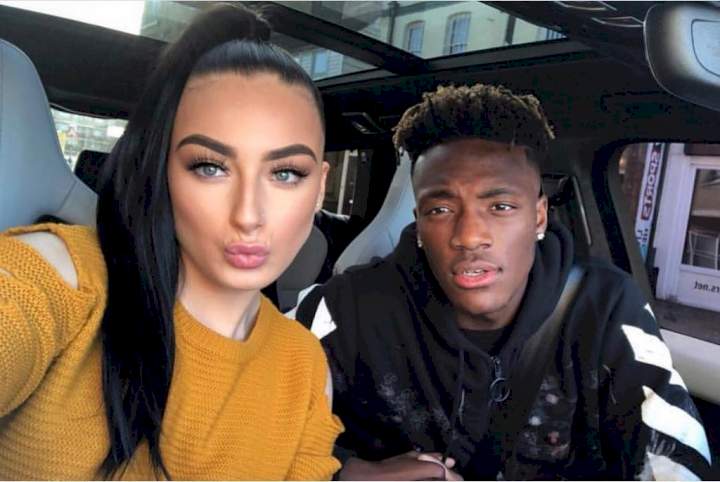