How Do You Know When To Be Friends With Your Ex?

This brings us to the question, how do you stay friends with an ex?

Some individuals can maintain a cordial and healthy relationship outside of being involved and they are happy with it because their intentions are clear in who they are in each other's lives.

However, not everyone is disciplined enough and certain enough and so some couples attempt to be friends and end up having issues that complicate things further. Probably romantic feelings still fester for one and don't for the other.

Marriage therapists suggest not throwing out the baby with the bathwater as if some parts of the relationship are healthy and can be maintained, then so be it.

Consider cases of ex's having children or a child together, such scenarios highlight the benefits of being able to parent together as it gives a healthier space to do so.

How To Know When It Is Safe To Be Friends

When is it considered safe to be friends with your ex? This thought would have gone through a series of critical analyses and at this point certain that the relationship has ended.

Both parties involved are certain that the emotional entanglement has been detangled and everyone is ready to move on.

The relationship feels gawky with little or no fire burning and no one feels dependent on each other thus a growing sense of independence takes root in each person.

When friendship births a positive approach in each person's life in any form.

When the once lovers see that they can be together cordially without intimacy or some unhealthy elements coming in ultimately that they know their boundaries.

When Is It Unsafe To Be Friends With An Ex?

When one person is still nursing romantic feelings and the other person is not.

When the relationship is obviously one-sided with one person making all the effort.

The feeling that you owe a partner because you broke up with them.

Trying to move on after a relationship is a process of trying to unlearn, and so not everyone knows how to do that. Therefore it is all not enjoy the space when it comes and if it is to be, it will naturally set itself up. 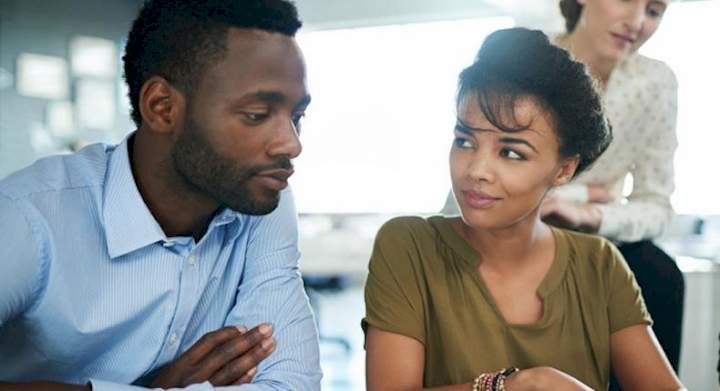 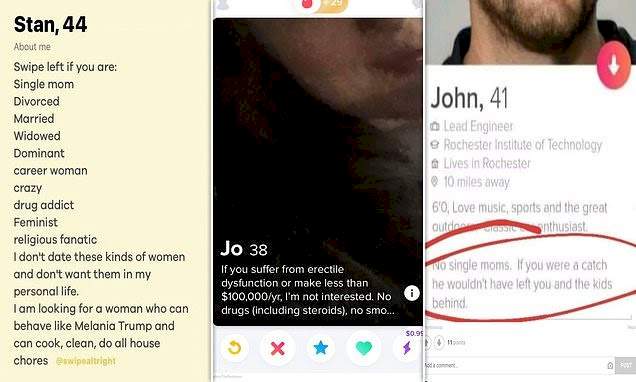 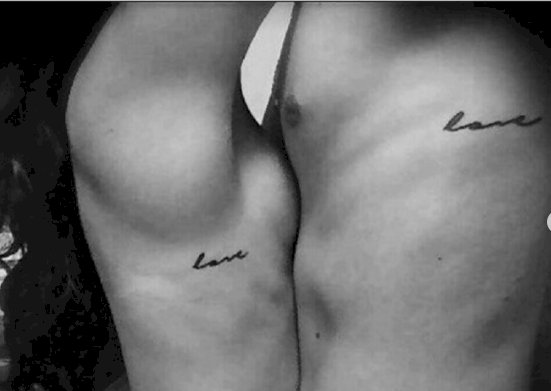 Which Of These Matching Love Tattoos Would You Love To Have With Your Partner? 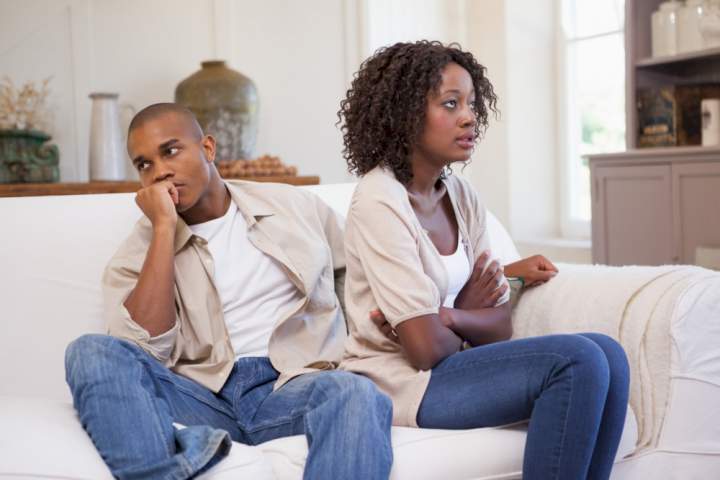 How To Help A Friend In An Abusive Relationship 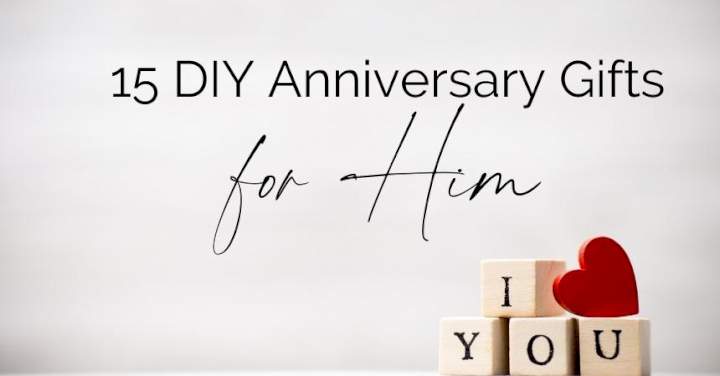 15 DIY Anniversary Gifts for Him To Show Your Love 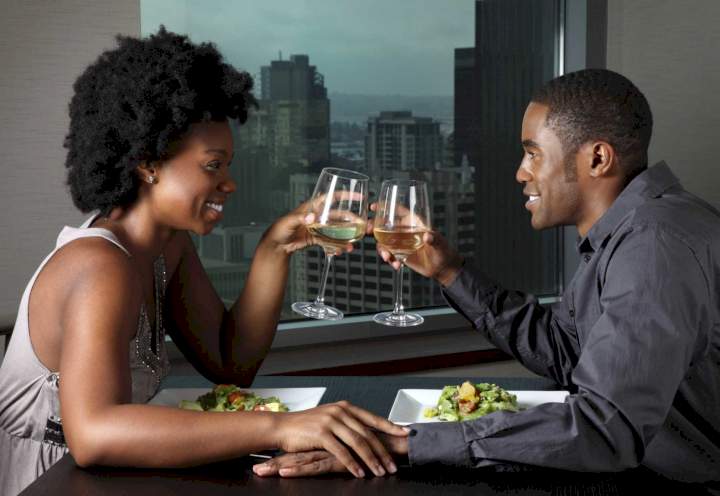