Sexy Ghanaian actress, Kisa Gbekle shook the entire social media when she released series of racy photos to celebrate her birthday recently. The actress, in a new chat, mentioned that sex is not everything in a woman's life.

At the time of her birthday celebration, she was bashed by a lot of people for posting such photos on the internet. The actress, who once had a nude photo-shoot had to defend herself saying the photos were not initially meant for the social media, but she had to push them out after the snippet began to trend.

"I wasn't going to post those pictures," she opened up to Potpourri in a chat. "Those pictures were actually taken for my photographer's portfolio. I wasn't meant to post them but they were already trending and I had no option but to post. I must confess the reactions were confounding. All my colleagues were shocked and most advised me not to post such again and I have really taken their advice," she said.

Kisa, who had her formal training at Ghollywood Academy of Arts on scholarship from Regional Theatre says she's very different from the image her birthday pictures projected.

The actress however opened up about sex and relationship, she mentioned that life is not about sex only and so she can live with a man who is not sound in bed. She added that she is not really crazy about sex.

"What I can't stand in a man is irresponsibility, being un-presentable and bad odour. Some men smell really bad. Not everyone can deal with a man that smells bad. I believe so much in love. Even if the man is not good in bed, and I love him, I will still stay with him. If you know how to do it better than your man you can teach him. Sex is not everything in a woman's life. Love is the most important thing" she added. 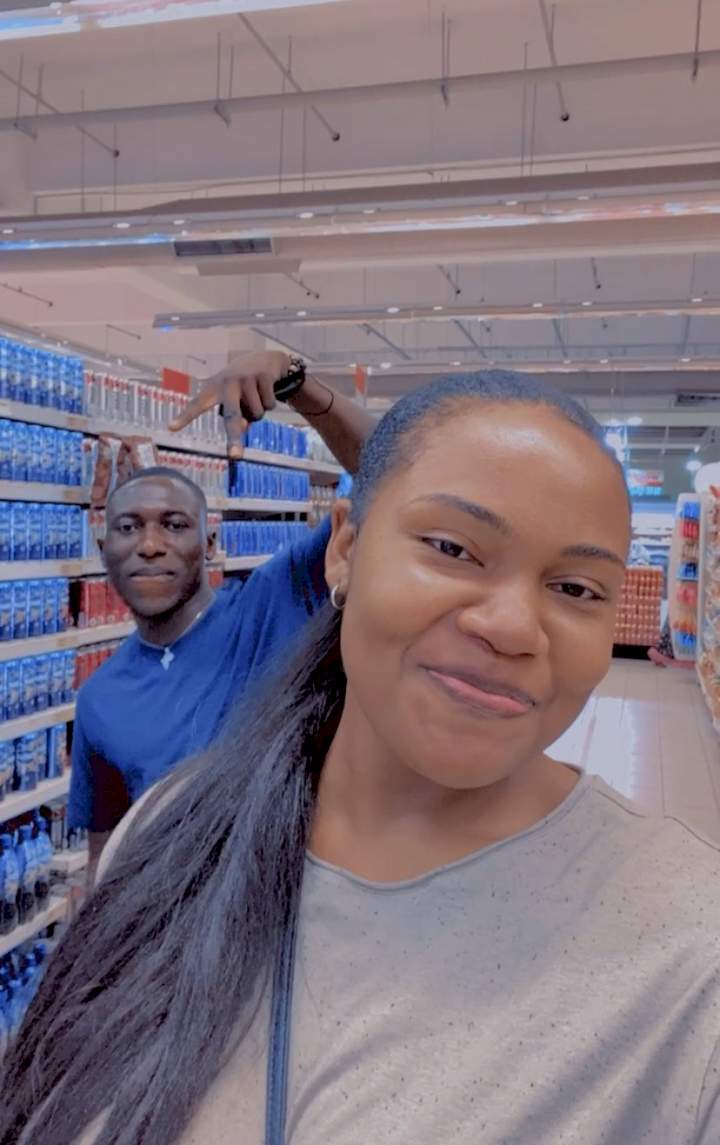 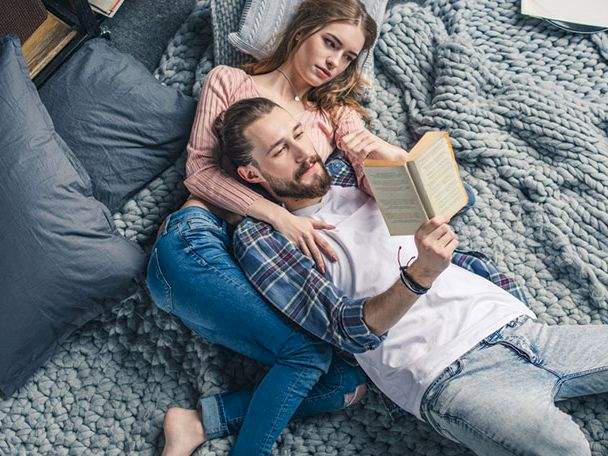 10 ways to cope with an introverted partner 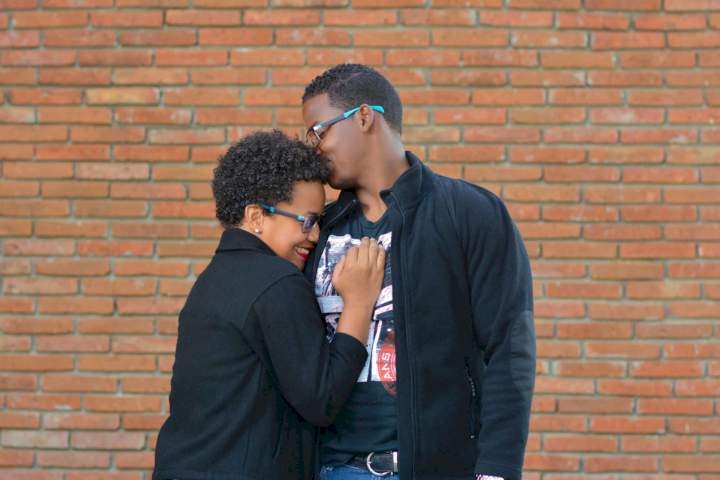 How To Be Independent In A Relationship 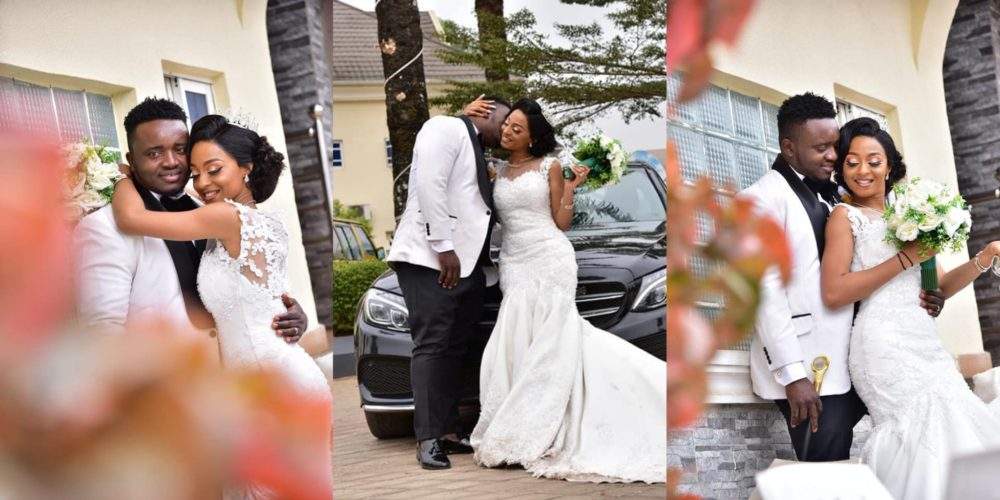 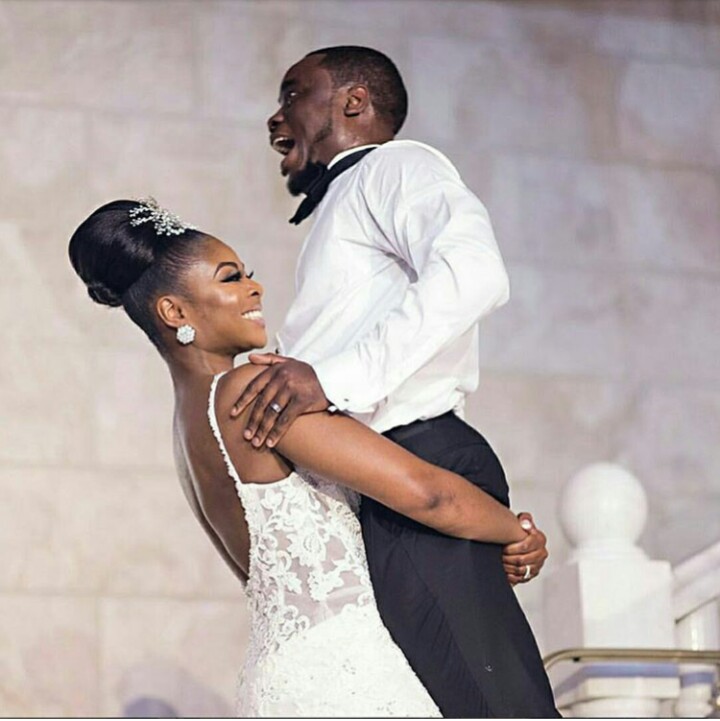 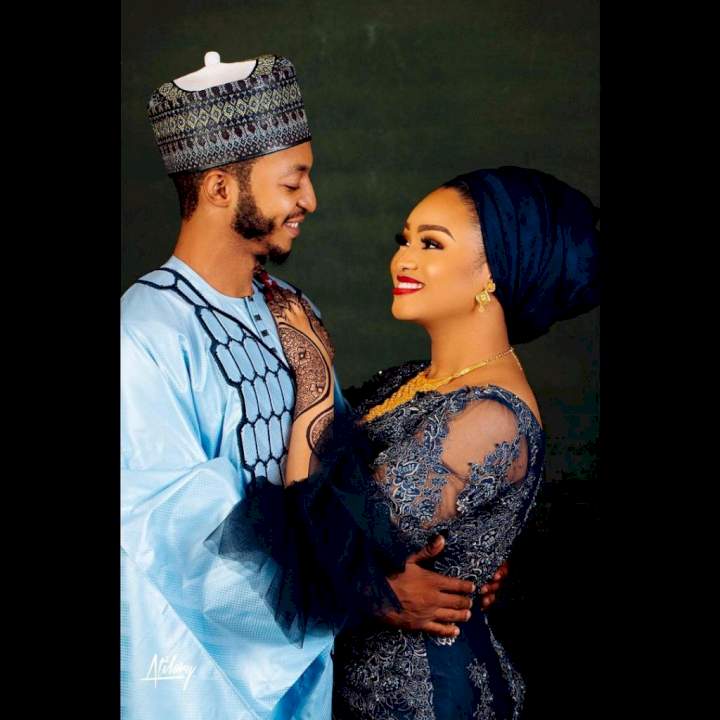 "Who says social media relationship is a lie?" - Jigawa governor's son, Abdulrahman and fiancée Affiya wed after meeting on Snapchat