The General Overseer, Mount Zion Faith Global Liberation Ministries (aka By Fire By Fire), Nnewi in Anambra, Bishop Abraham Chris Udeh, has reportedly challenged his congregation to embark on a 40-day fasting and prayer session over the quest for the restoration of Biafra by members of the Indigenous People of Biafra (IPOB).

He said the exercise which kicked off three weeks ago, was to invoke the power of God to assist in the Biafra restoration, just like God allowed Israelites to leave Egypt, Daily Trust reports.

"The fight for the liberation of Biafra from the 1914 amalgamation of northern and southern Nigeria which expired since 2014, has gone beyond physical combat and now at the spiritual warfare stage.

"It was the will of God that Biafra must stand as an independent nation. The spiritual exercise had become necessary since it would go beyond the control of the military, individuals or group working against the actualization of the sovereign State of Biafra," 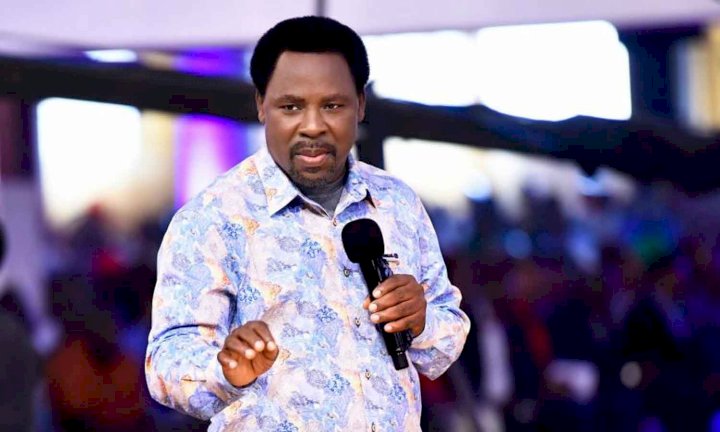 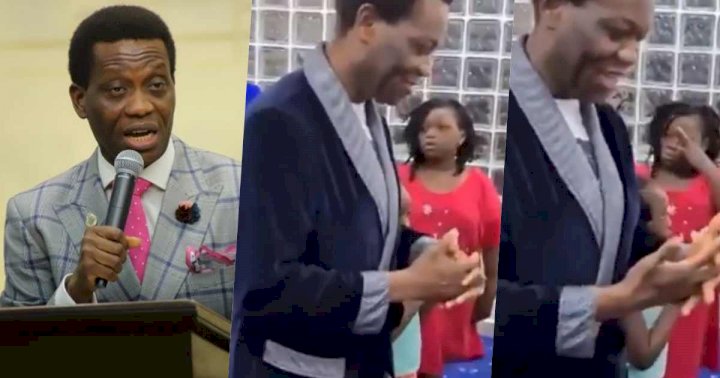 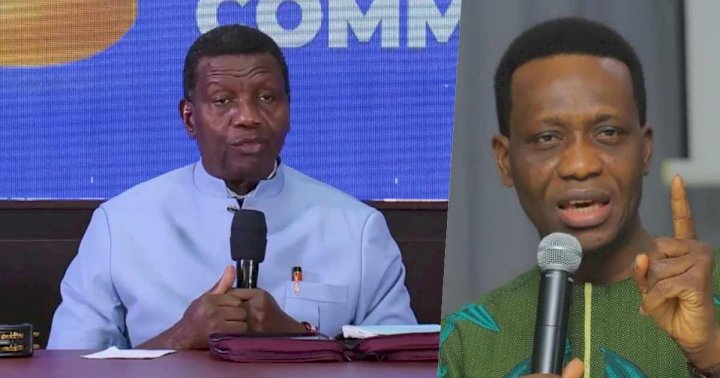 Olusegun Bamgbose explains why God did not reveal death of Dare to his father, Pastor Adeboye