President Buhari has condemned the beheading of two soldiers in Imo state.

LIB had earlier shared the story of an army couple, Gloria Matthew and Audu Linus, who were beheaded over the weekend by gunmen in Imo. The couple had visited the state to perform their traditional marriage rites when they were attacked by the gunmen who shot at them before beheading them and shared photos and videos of their decapitated bodies on social media. Read here.

In a statement released this evening by his media aide, Garba Shehu, President Buhari condemned the act, describing it as an ''Alien and barbaric act".

"On behalf of the government and the entire nation, President Muhammadu Buhari expresses deep condolences to the Nigerian Army and the families of Master Warrant Officer Audu Linus and his partner, Private Gloria Mathew, who were beheaded after being shot by the terrorist group, the Indigenous People of Biafra, IPOB, on Saturday as confirmed by the Nigerian Army.

The corpses were inhumanely treated and gleefully posted on social media platforms.

The President joins fellow citizens in expressing deep sense of shock and condemns the barbarism of the perpetrators of this unfortunate incident, and similar acts of violence against law enforcement agents, describing it as alien to all cultures and civilisations."the statement read

The President urged community leaders to "speak with one voice, to show that the entire country is one against this cruel and barbaric act of violence".

The statement added that the President has directed security agencies to "do their utmost in apprehending the perpetrators of these barbaric acts and bring them to justice". 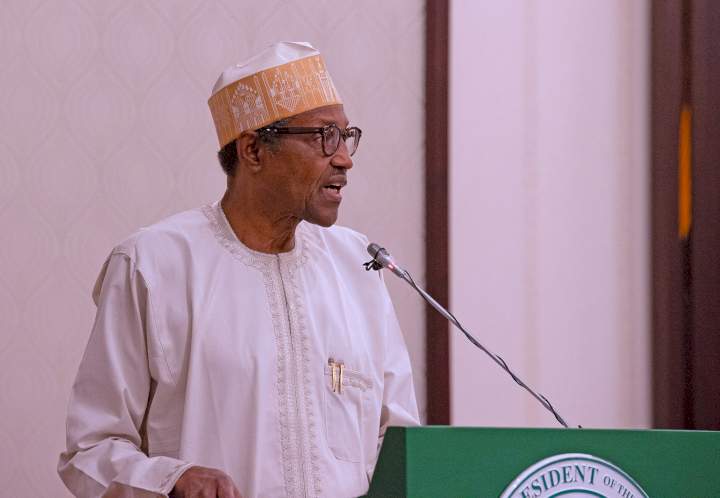 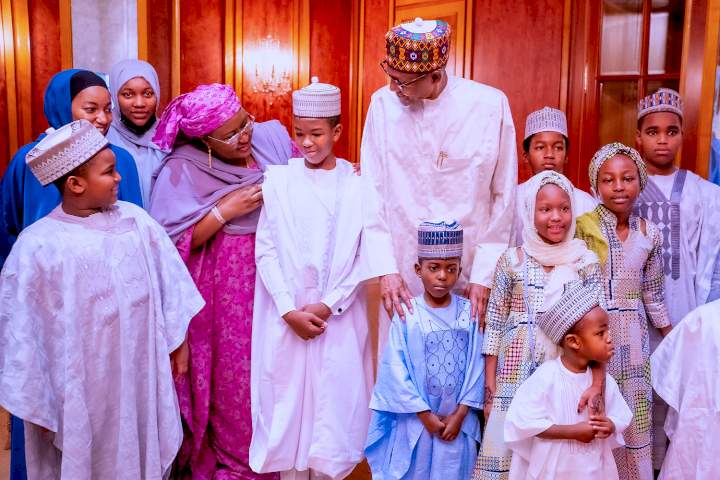 Insecurity: Buhari under pressure as governors, Soyinka, Saraki, Ekweremadu, other Nigerians 'cry out' 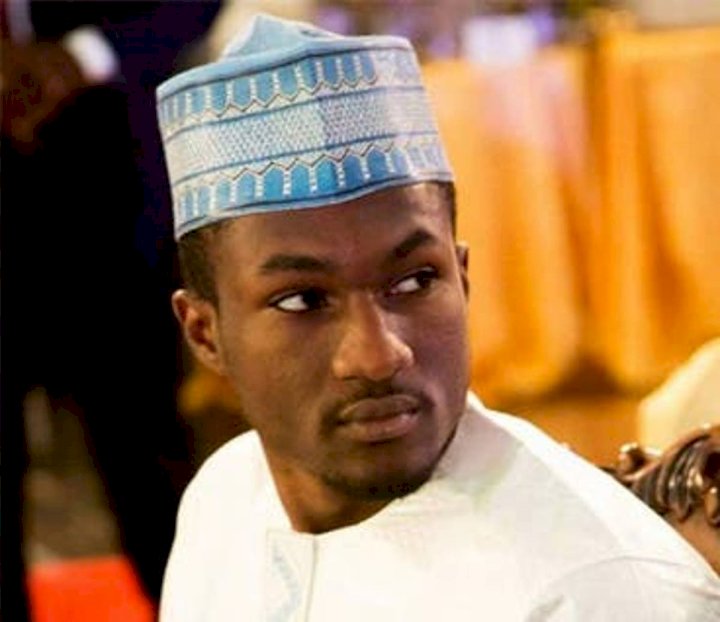 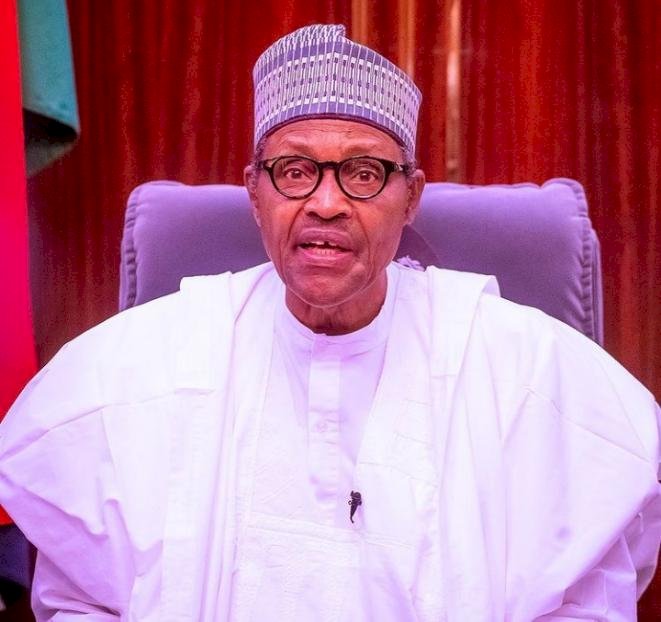 New report claims it was Buhari who entered a Danfo Bus, not his look-alike 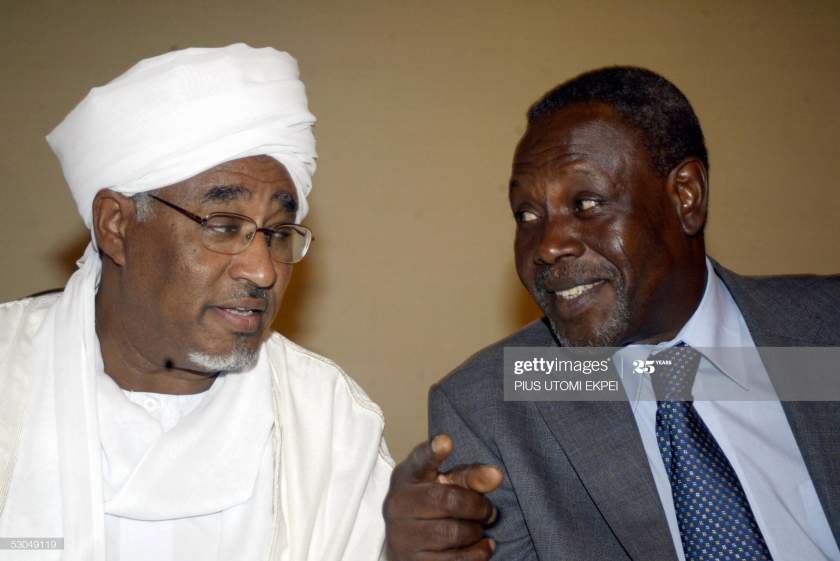