Vice President Yemi Osinbajo has asked the Central Bank of Nigeria to make the exchange rate reflective of the market as it is artificially low.

In his speech at the midterm retreat of President Muhammadu Buhari's second tenure, the vice-president said the artificial low exchange rate is deterring investors from bringing foreign exchange into the country.

"As for the exchange rate, I think we need to move our rates to [be] as reflective of the market as possible. This, in my own respective view, is the only way to improve supply.

"We can't get new dollars into the system, where the exchange rate is artificially low. And everyone knows by how much our reserves can grow. I'm convinced that the demand management strategy currently being adopted by the CBN needs a rethink, and that is just my view.

"Anyway, all those are issues that when the CBN governor has time to address, he will be able to address in full."

The Vice President who stated that there must be synergy between the fiscal and the monetary authority, noted that it appears that there is competition especially on the fiscal side.

"Sometimes, it appears that there is competition, especially on the fiscal side. If you look at some of the interventions, you will find that those interventions are interventions that should be managed by ministries.

"Sometimes you will get people who are benefiting more than once because we simply have no line of sight on what is going on, on one side."

The Vice President also said that the Buhari-led administration deserves credit for steering the country through the economic challenge of 2020.

"Let me say on the whole that we have been able to weather the storm of a very very serious economic challenge.

"I think that is largely on the steady and stable leadership we received from the president. I think if Mr. President had panicked in that period, we would have had a lot of difficulties, perhaps we would be in a much worse situation.

"He deserves the commendation for providing that steady hand when that was required." 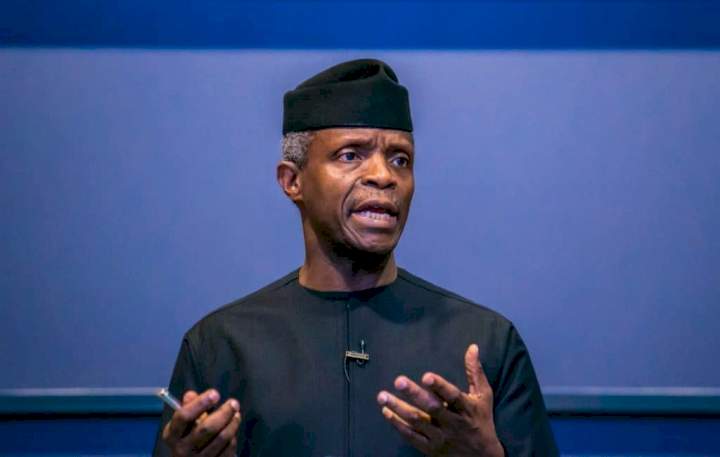 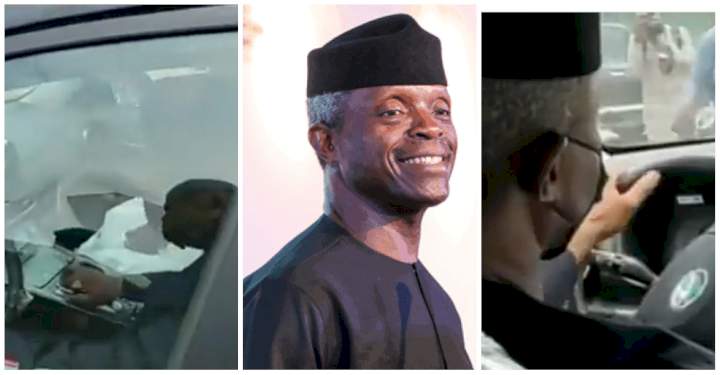 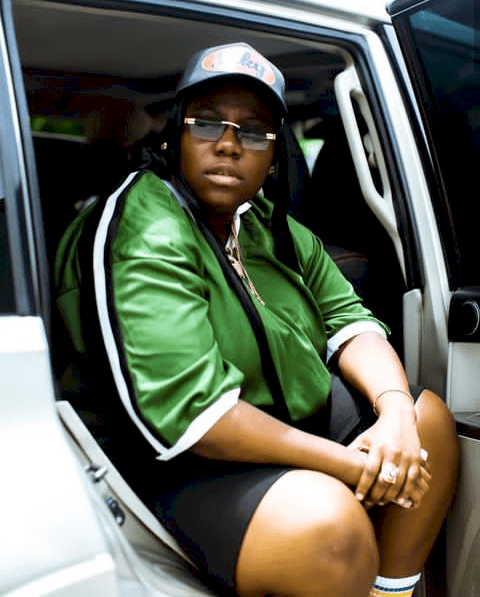 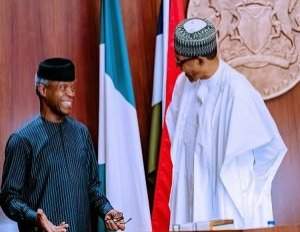 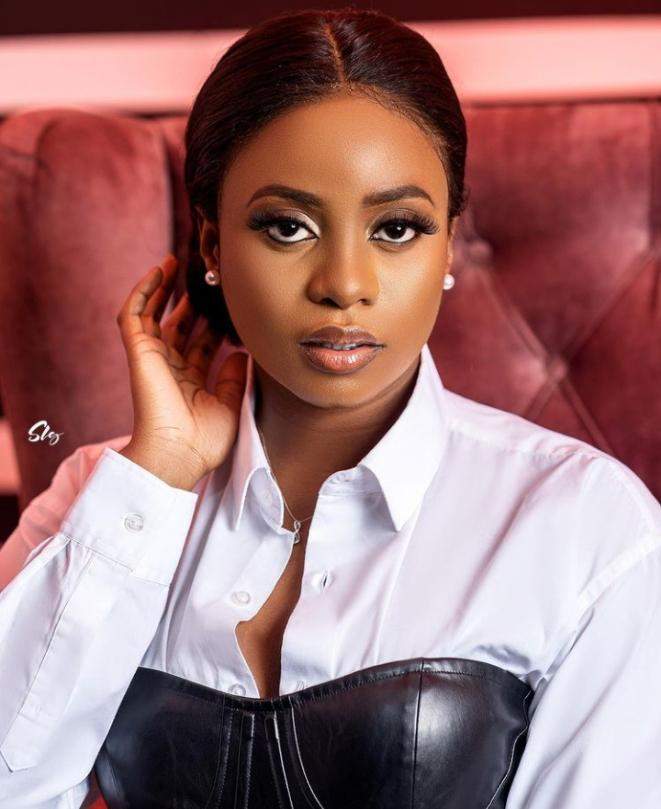 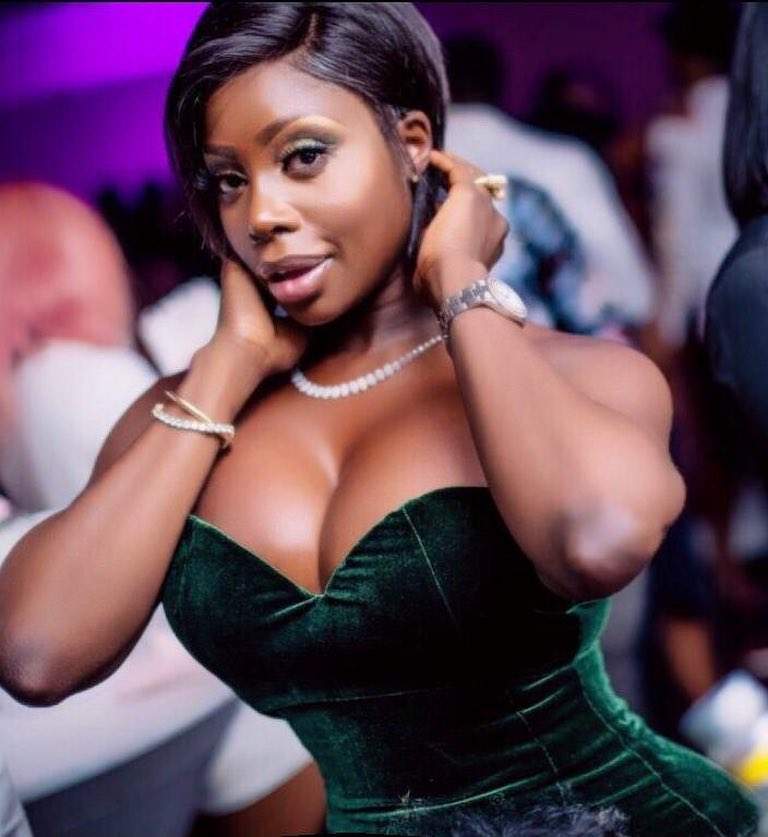