Nigeria's Minister of Transportation, Chibuike Amaechi and his wife, Judith, have released a gospel single.

Amaechi released the song alongside members of his family to mark his birthday.

The musical single has set the internet agog as some Nigerians are asking the former Rivers State Governor to resign his political appointments and focus on music.

Some others believe the song by Amaechi and his wife is lifeless, asking them not to ever sing again.

The song, entitled 'Psalm 33,' is preceded by a catchphrase 'Blessed the people the Lord has chosen as his heritage.'

Amaechi's husky voice and solo performance in the video is generating reactions from Nigerians. 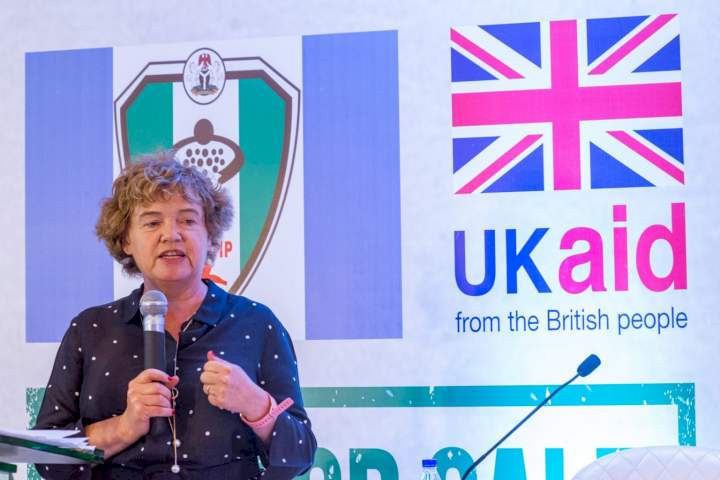 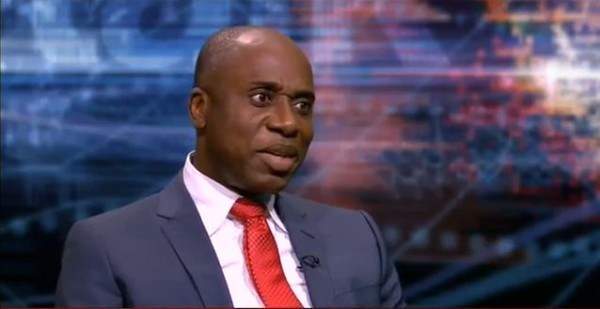 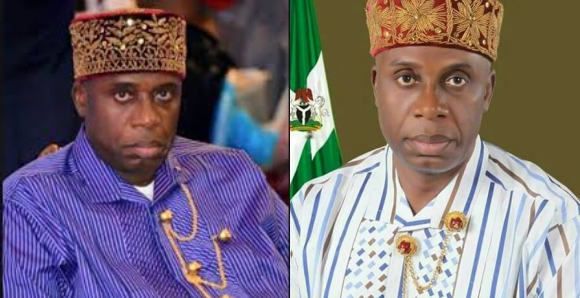 "I Don't Drink, Smoke Or Own Luxurious Houses And Cars, What Do I Need Money For?"- Rotimi Amaechi 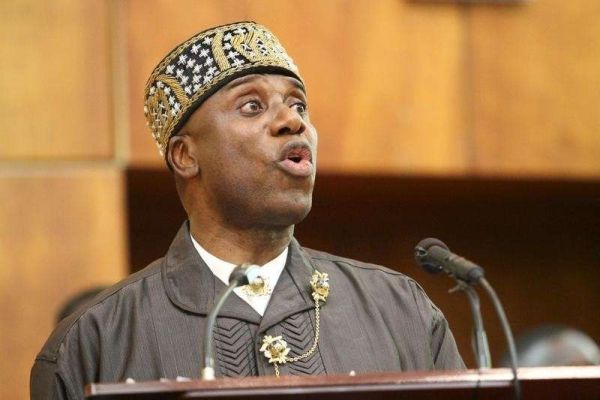 Obasanjo Handed Over $65bn But Jonathan Left Nothing For Buhari - Amaechi 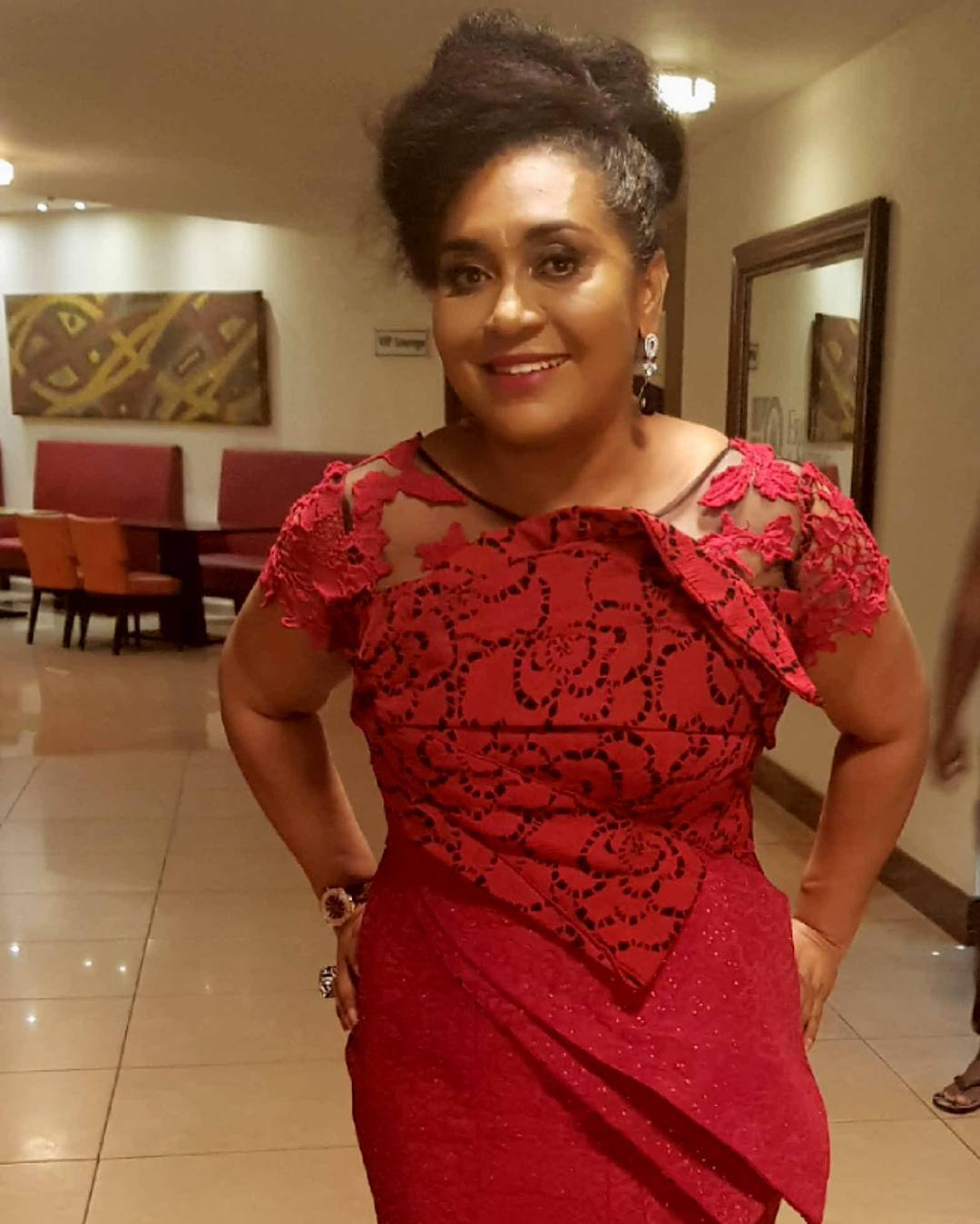 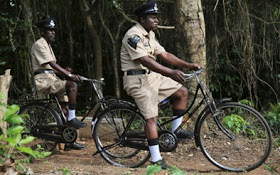