Popular politician, Dino Melaye expresses regret as he apologises to Nigerians for supporting the Buhari presidency in 2015.

Dino Melaye made this known in an interview with Channels TV on Friday, March 19, as he begs God for forgiveness for leading citizens of the country astray.

According to the former senator from Kogi state, he was blind during the elections until it was too late to take an action.

"I apologise to God almighty who is the supreme controller of the universe and Nigerians for supporting Buhari. The Buhari agenda is the greatest scam that came out of Africa.

Once I was blind, now I can see. How can one remain in a political party and support the presidency with what is happening today in Nigeria?I regret seriously supporting that because we were scammed" 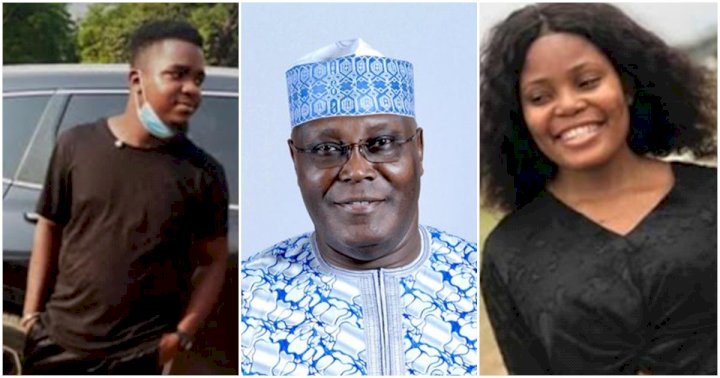 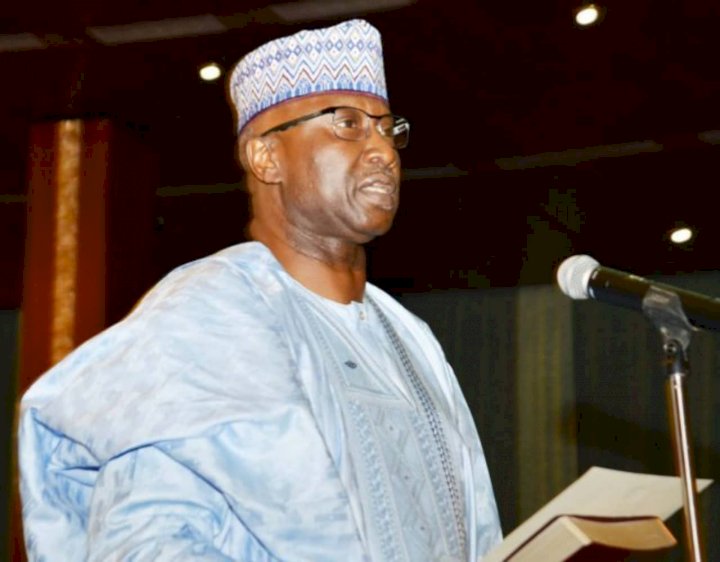 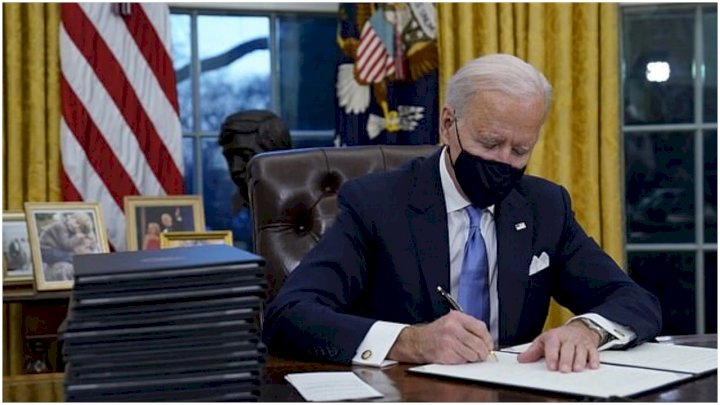 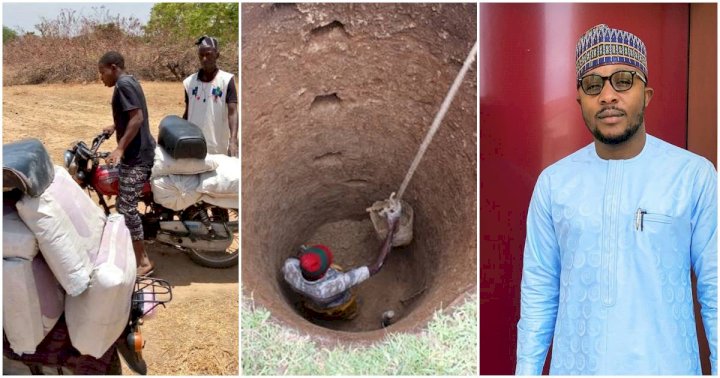 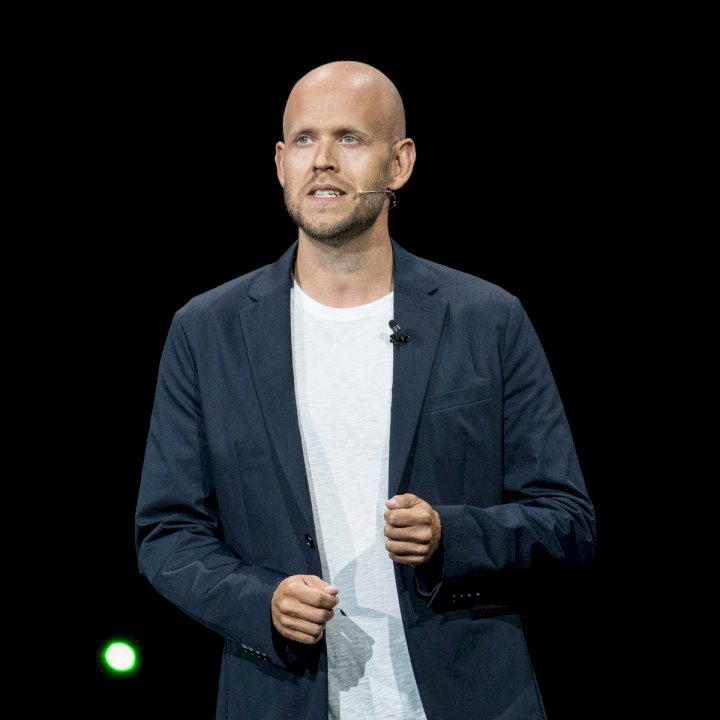