#EndSARs protesters in the UK have stormed the residence of the APC National Leader, Bola Ahmed Tinubu on Duchess Mews, London.

This is coming following a massacre in the Lekki tollgate area of Lagos that left many injured and two dead as reported by the Lagos state governor, Babajide Sanwo-Olu.

Tinubu who had been accused of ordering the hit on the peaceful protesters fighting against police brutality allegedly jet out of the country on Wednesday according to a video that surfaced on the internet.

The self-acclaimed Jagaban of Lagos, however, debunked claims of having hands in the massacre.

The unrest after the bloodshed triggered the #EndSARS supporters in the UK to demand an answer from the politician as they marched to his residence en masse chanting derogatory words in front of his property.

Watch the video below... 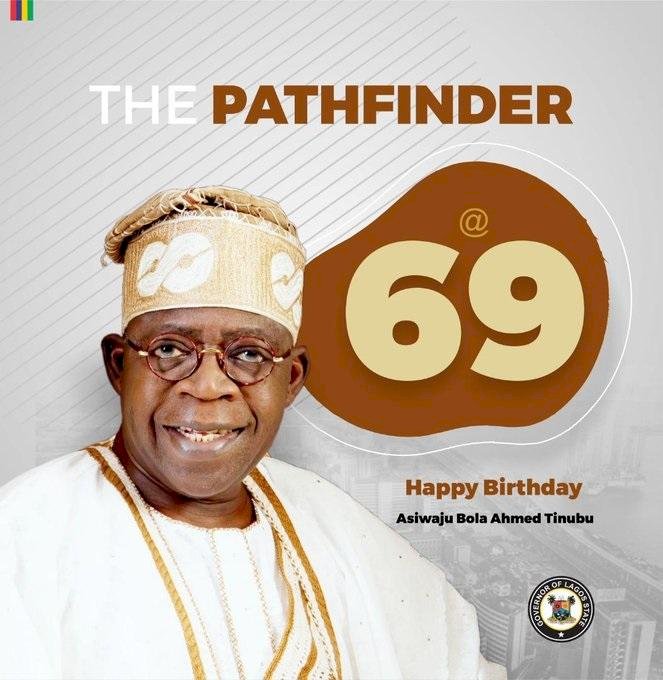 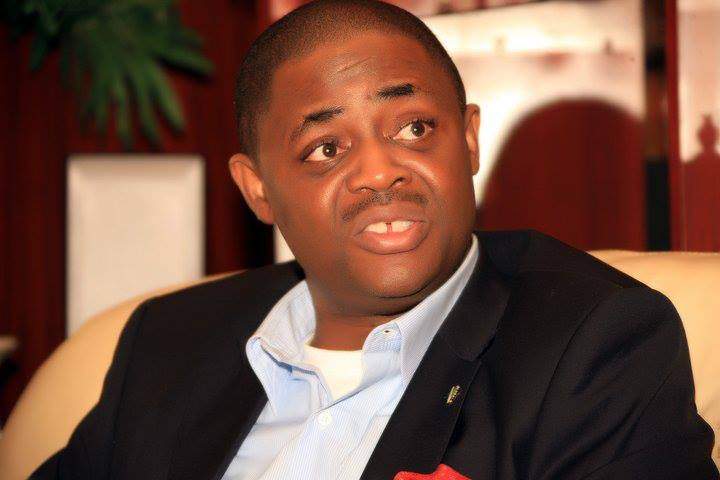 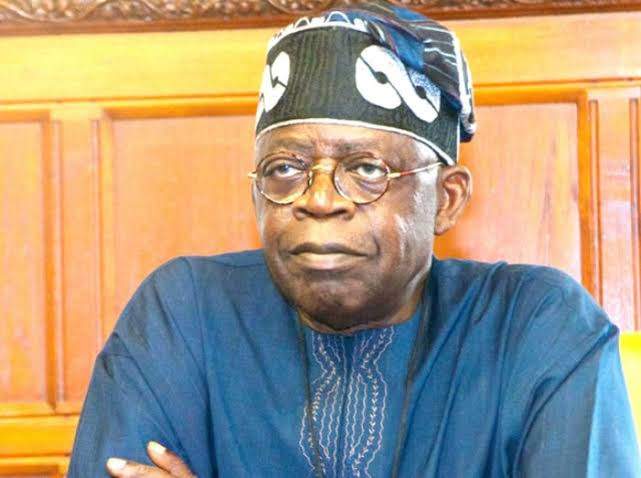 Tinubu reveals sponsors of attacks on his assets in Lagos 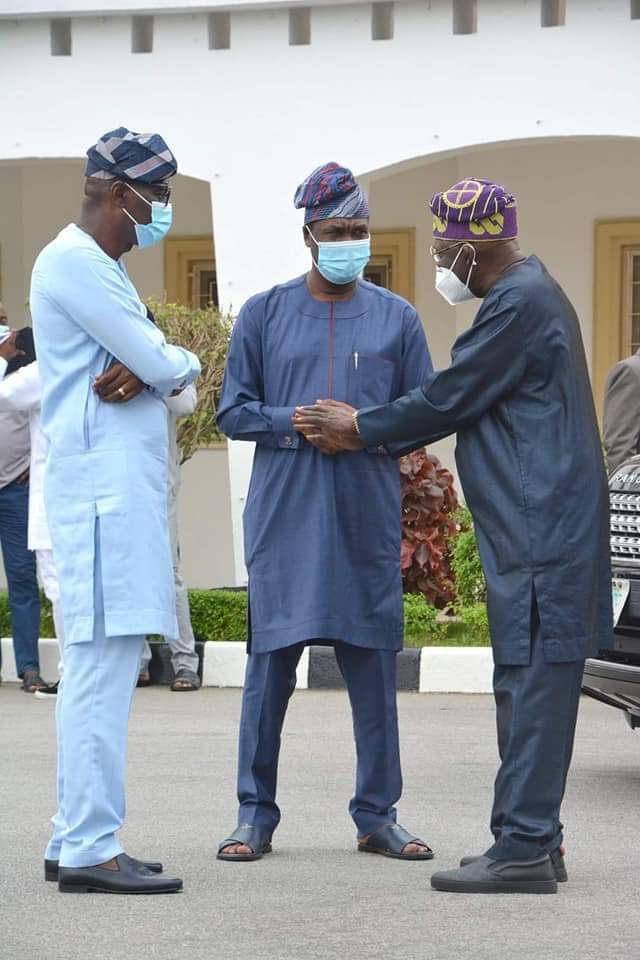