The Inspector-General of Police Mohammed Adamu has dissolved the Special Anti-Robbery Squad (SARS) of the Nigeria Police across all formations in the 36 State Police Commands and the Federal Capital Territory.

The IGP, who announced the dissolution of the unit at a press briefing on Sunday in Abuja, noted that all officers and men currently serving in the Unit are to be redeployed with immediate effect.

He said, "New policing arrangements to address the offences of armed robbery, and other violent crimes that fall within the mandate of the dissolved Special Anti-Robbery Squad shall be presented in due course.

According to him, "A Citizens and Strategic Stakeholders' Forum will be formed to regularly interface with the leadership of the police at all levels and advice on police activities.

"To deal with the reports of crimes committed against citizens, an investigation team will be constituted which will include civil society organisations for transparency, and culprits will be punished.

"I commend the vast majority of men and women of the Nigeria Police who are diligently going about their_ duties, guided by the dictates of the rule of law, honour and professionalism. I encourage them to sustain their sense of national service, sacrifice, patriotism and commitment to crime-fighting. Their gallant efforts to ensure the safety of the lives and property of all Nigerians are very much appreciated." 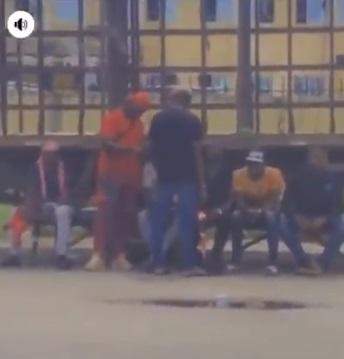 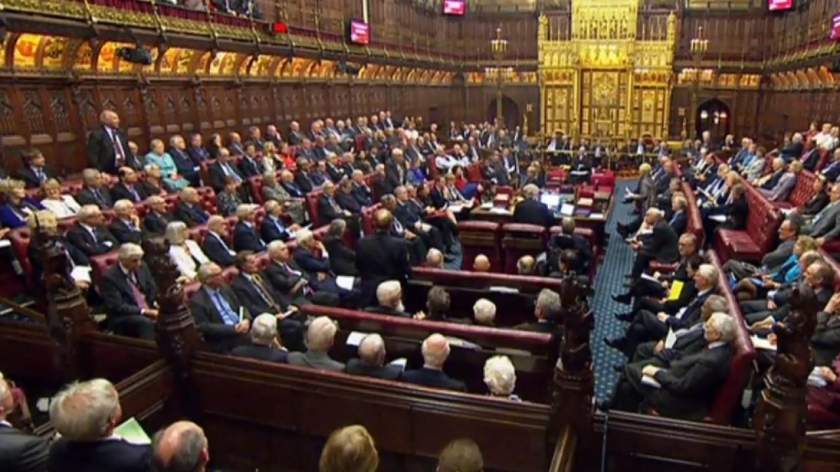 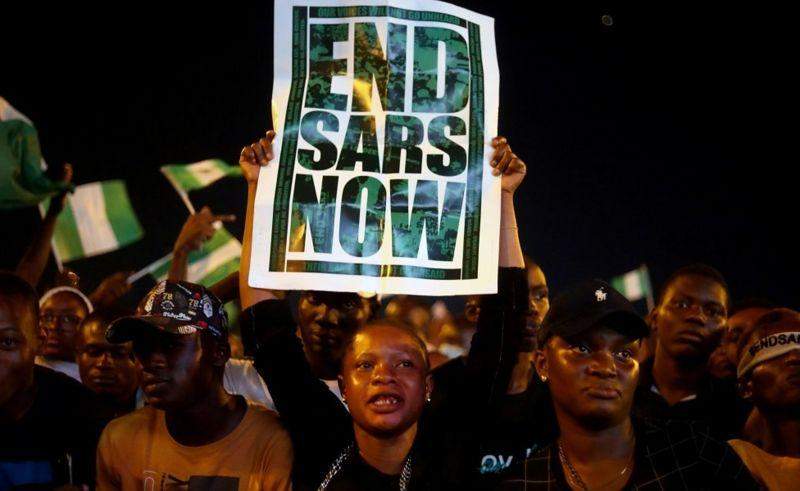 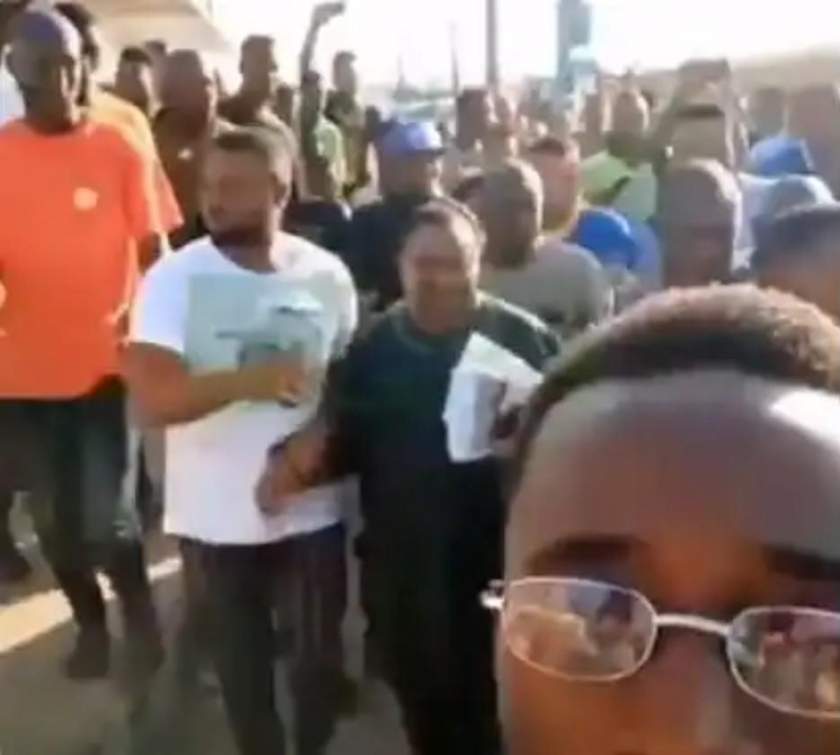 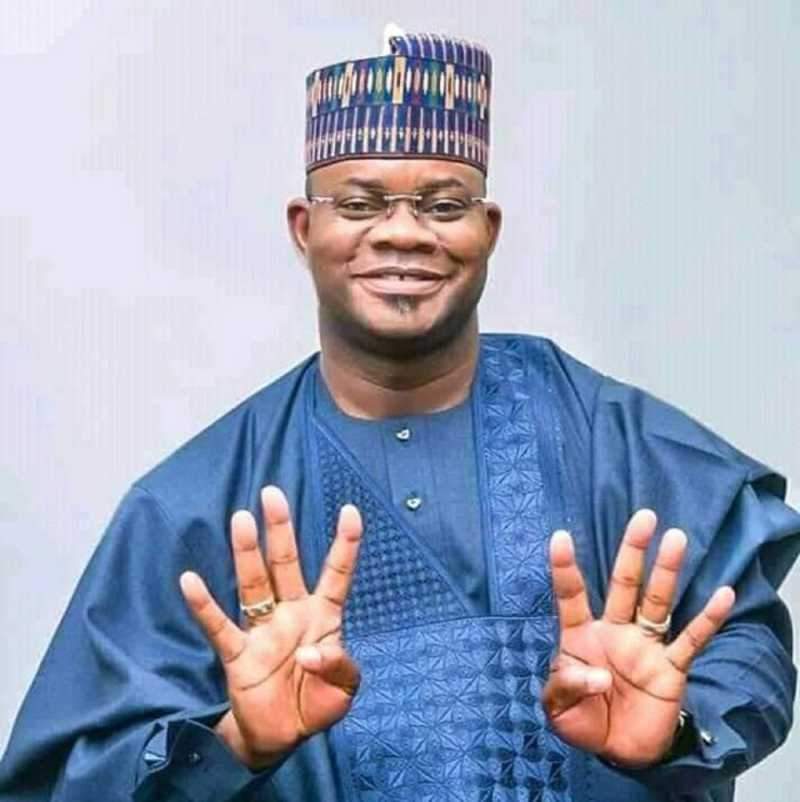 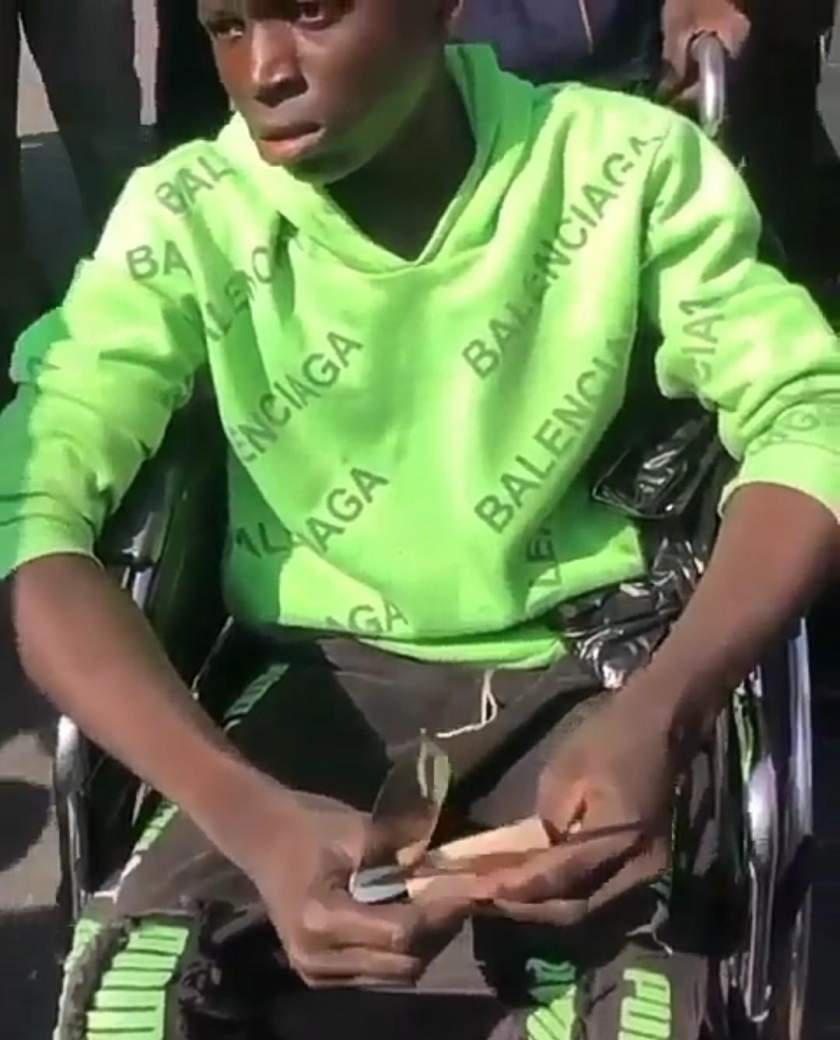 #EndSars: I was paid N500 to bring a knife to the protest ground - Man confesses (Video)