Nigerian universities' scientists under the aegis of COVID-19 Research Group say they have discovered COVID-19 vaccine.

The scientists made the disclosure on Friday, June 19, saying the vaccine was being developed locally in Africa for Africans but would also work for other continents when unveiled, The Guardian reports.

We gather that the leader of the team, Dr Oladipo Kolawole, said it would take a minimum of 18 months for the vaccine to be unveiled to the public.

He said this is because a lot of analysis and studies, as well as approvals by medical authorities, were still required.

Kolawole said the study, which led to the medical breakthrough, had enjoyed initial funding by the Trinity Immunodeficient Laboratory and Helix Biogen Consult, Ogbomosho, to the tune of about N7.8 million. 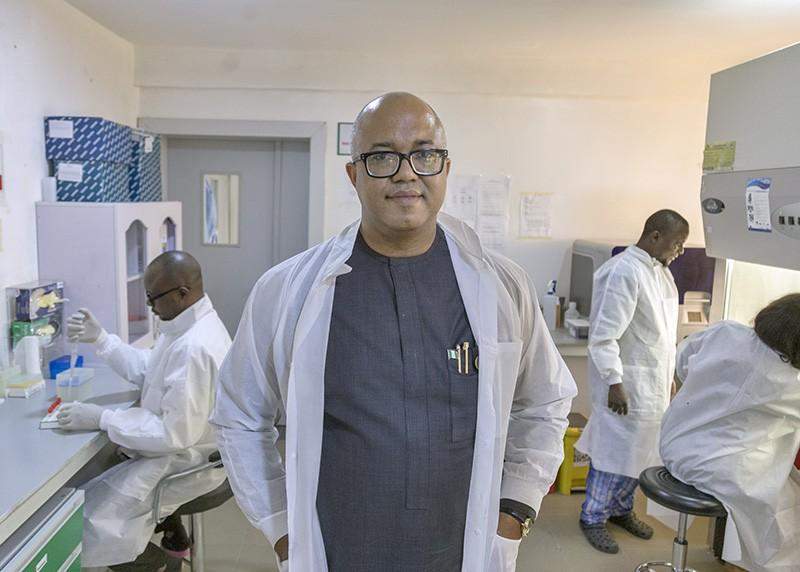 COVID-19: We're Running Out Of Treatment Facilities - FG Cries Out 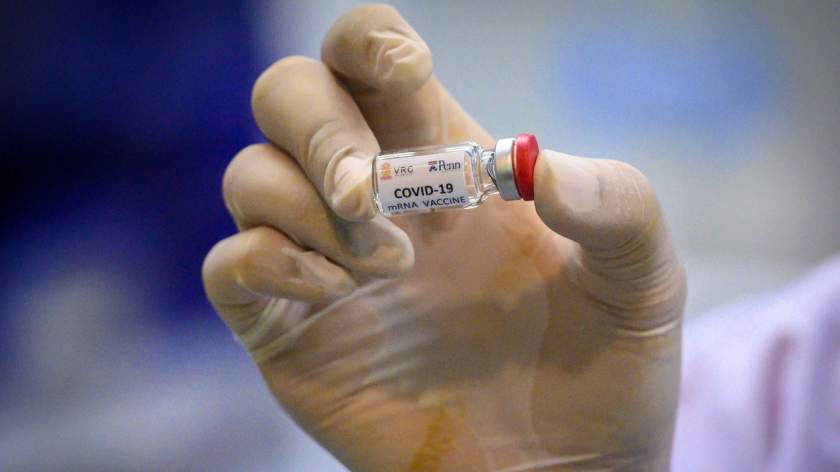 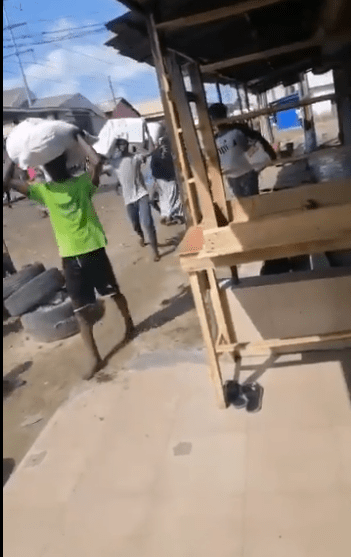 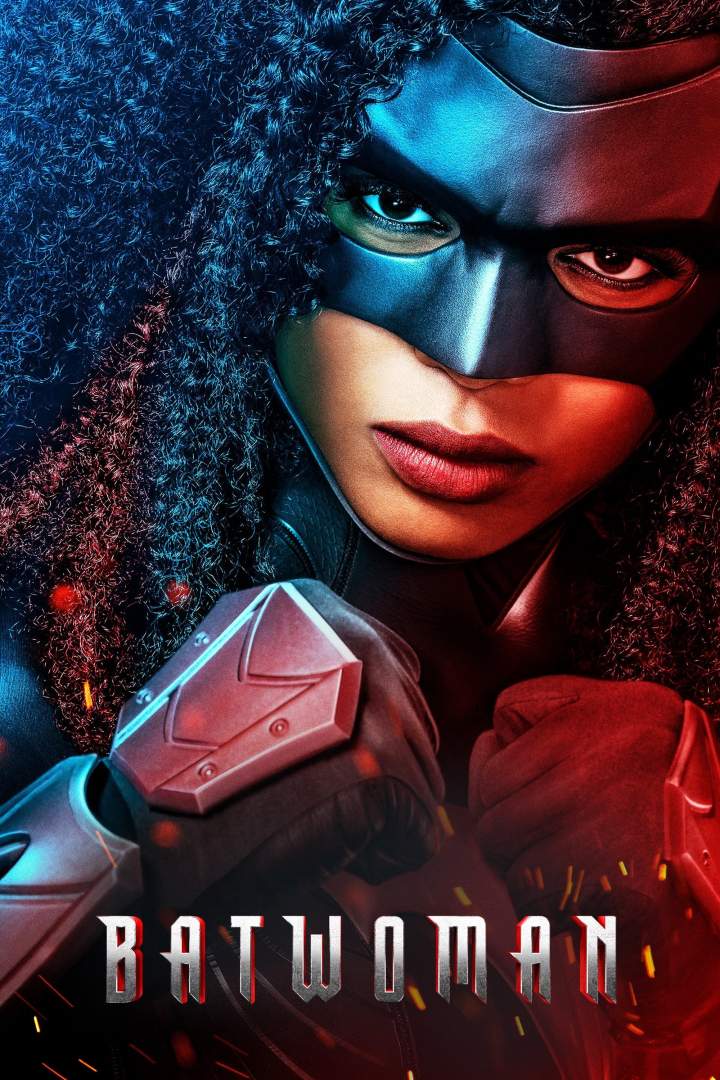