Persons engaging in oral sex at risk of blindness, HIV, other STDs - Experts

Clinical microbiologists have cautioned Nigerians against engaging in oral sex, noting that oral sex puts people engaging in it at risk of sexually transmitted diseases that can cause vision loss.

According to the experts, cancers of the mouth and throat have also been linked to some types of the human papillomavirus which can be acquired through oral sex.

The scientists, who are clinical experts in the field of microorganisms, said ingesting bodily fluid during orogenital sex increases the risk of sexually transmitted diseases that can manifest in the mouth, oesophagus and skin, adding that in certain cases, the complications from the infections can also cause blindness.

Speaking with PUNCH HealthWise in separate interviews, the experts, Consultant Clinical Microbiologists, Dr.BamideleMutiu and Prof. Samuel Taiwo, stated that some of the conditions that can be transmitted through oral sex are gonorrhoea, chlamydia, and HIV.

According to Dr. Mutiu, the organisms that cause sexually transmitted diseases are usually alive in the saliva.

Mutiu, who is a consultant microbiologist at the Lagos State University Teaching Hospital, Ikeja said, "The fluid and secretion from the genitals can contain organisms that cause STDs, which are alive and are not killed by the saliva.

"The organisms can cause STDs in those involved in oral sex. The diseases the organisms can cause include gonococcal pharyngitis, which is gonorrhoea involving the throat; as well as herpes simplex virus type 2 that normally infects genital organs but can infect the lips, throat, tongue and the oesophagus.

"It can also cause syphilis which can be transmitted to the mouth and will be evidenced by sore in the mouth and tongue that is often painless."

The microbiologist stated further that sperm infected with chlamydia trachomatis, in particular, could cause blindness if it enters the eyes of the woman.

"It is true that chlamydia trachomatis infection will cause conjunctivitis - infection of the conjunctiva and cornea.

"This can lead to blindness, if care is not taken, because of the symptoms which include itching, and scratching of the eyes may lead to wounds on the cornea that can also lead to corneal opacity and blindness."

Dr. Mutiu also warned that infected bodily fluid could cause ulcers and skin rashes, if it comes in contact with the skin

"Infected body fluid, if it contains organisms such as treponema pallidum or herpes simplex virus type 2 can cause ulcers and skin rashes," he said.

On his part, Prof. Taiwo, who is also a consultant clinical microbiologist at the LadokeAkintola University of Technology, warned that, if left untreated, sexually transmitted diseases can spread to other parts of the body.

"A woman with profuse vaginal candidiasis or/and with vaginal discharge could potentially transmit fungus to a man who engages in oral sex with her," Taiwo said.

Taiwo, however, stressed that there was a need for more studies,as such cases are not common.

He also noted that anyone who swallows semen is taking a big risk as semen can be infected.

According to him, "Most of the pathogens will be killed by the stomach acid. But if during oral sex, there is trauma to the mouth or there is a bite of the genital, then the pathogen can pass through the region of trauma to enter the blood."

The consultants advised that to prevent such infections, the use of barriers, such as condoms and dental dams, should be embraced, adding that couples, as well as sexual partners, should practise safe sex and get screened for STDs regularly.

Taiwo stated that couples "need to regularly go for HIV test", adding that if a woman has a vaginal or urethral discharge or swelling or genital ulcer, they need to see a venereologist or clinical microbiologist for appropriate investigations and treatment.

According to sexwise.org.uk - a sex education site - the risk of getting an STD through having semen in the mouth is the same, whether it is swallowed or spat out.

"The more time penis or semen is in your mouth, the greater the risk," the site warned.

Sexwise.org.uk disclosed further that hepatitis B can also be transmitted through semen. 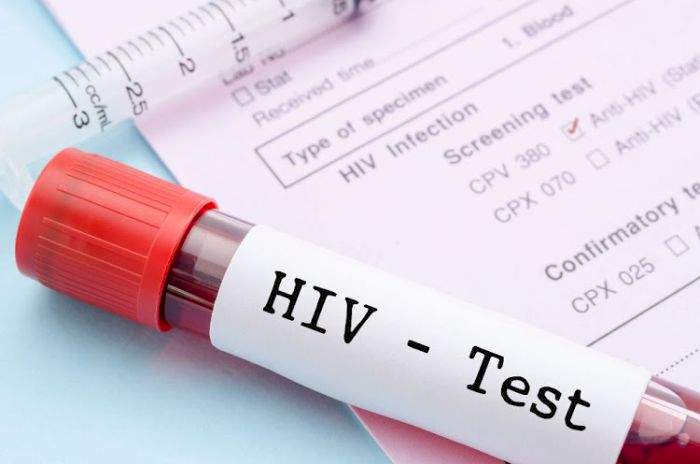 41% Of Nigerians Living With HIV - Report 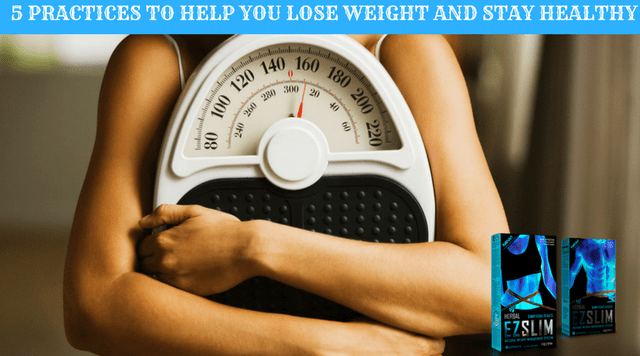 5 practices to help you lose weight and stay healthy 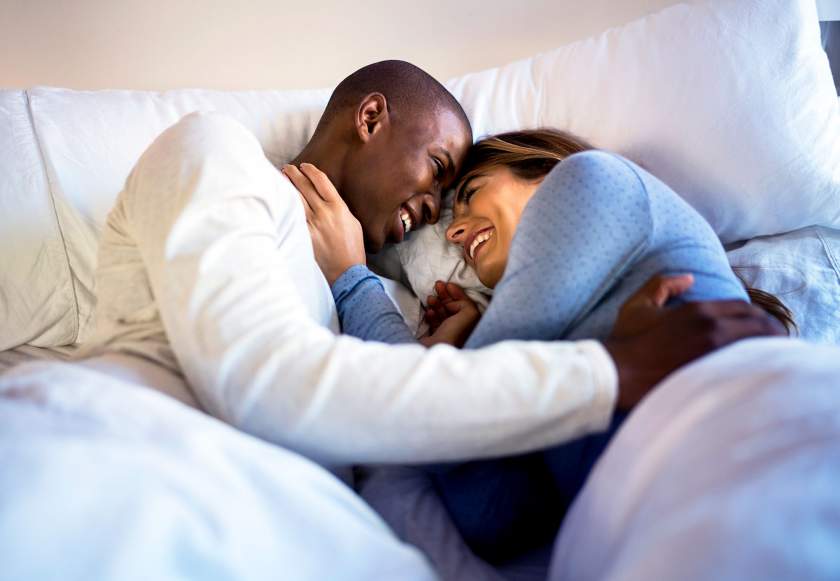 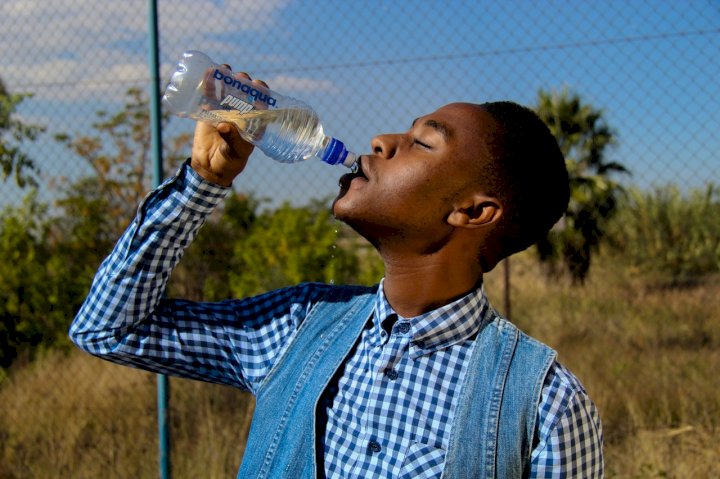 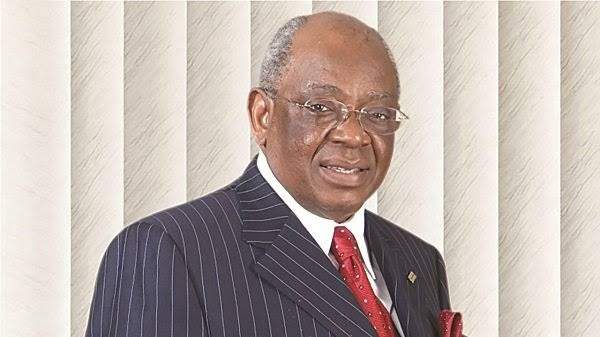