We reported that the list of nominees for the 2020 Africa Magic Viewers Choice Awards was announced via a televised broadcast on all Africa Magic channels by Actress Linda Ejiofor and her husband Ibrahim Suleiman.

According to the organizers of the show, this year's award was presented in 28 categories with seven categories open to public voting.

The remake of living in Bondage 'Breaking Free' won the highest awards taking home a total of eight awards at the event.

Best Actress in a Comedy - Funke Akindele (Moms At War) 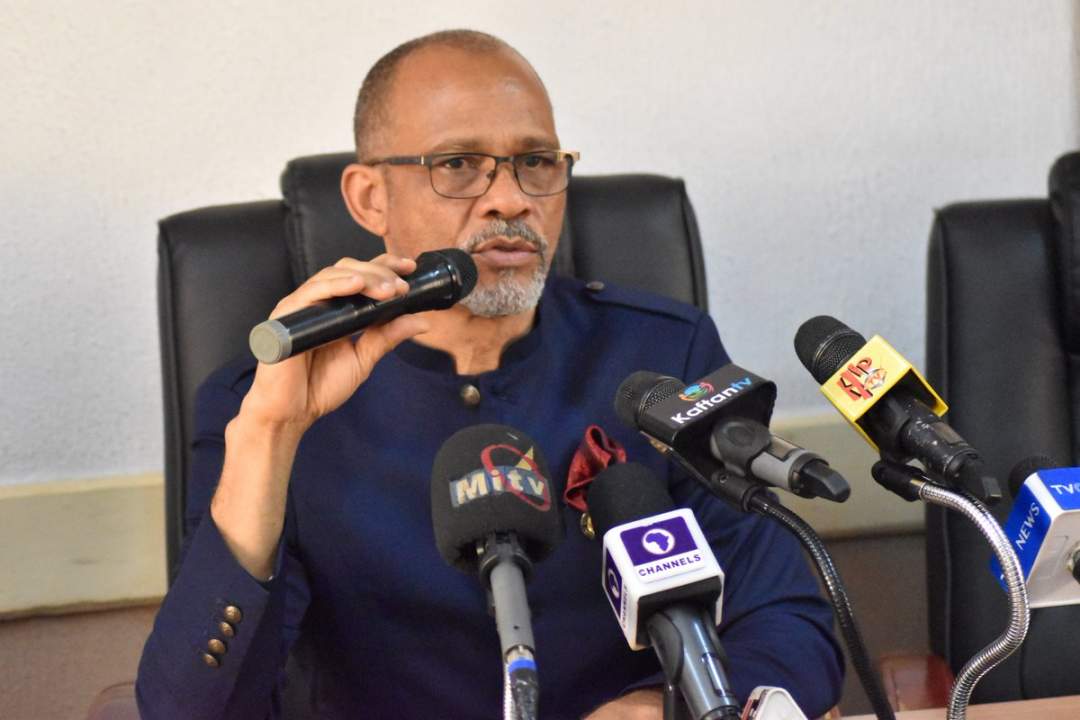 Everyone who attended AMVCA exposed to coronavirus infection - Lagos govt 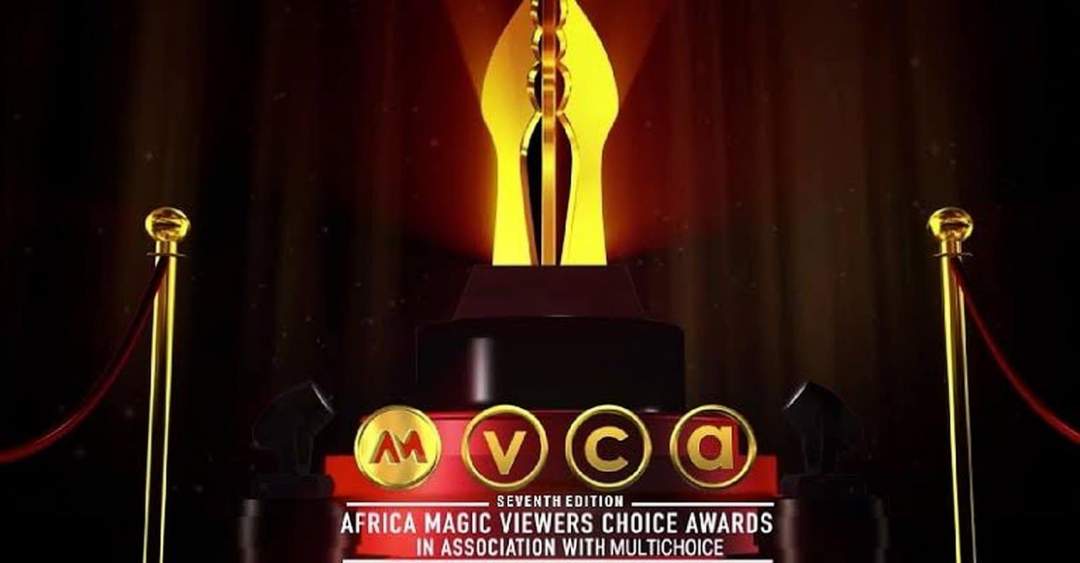 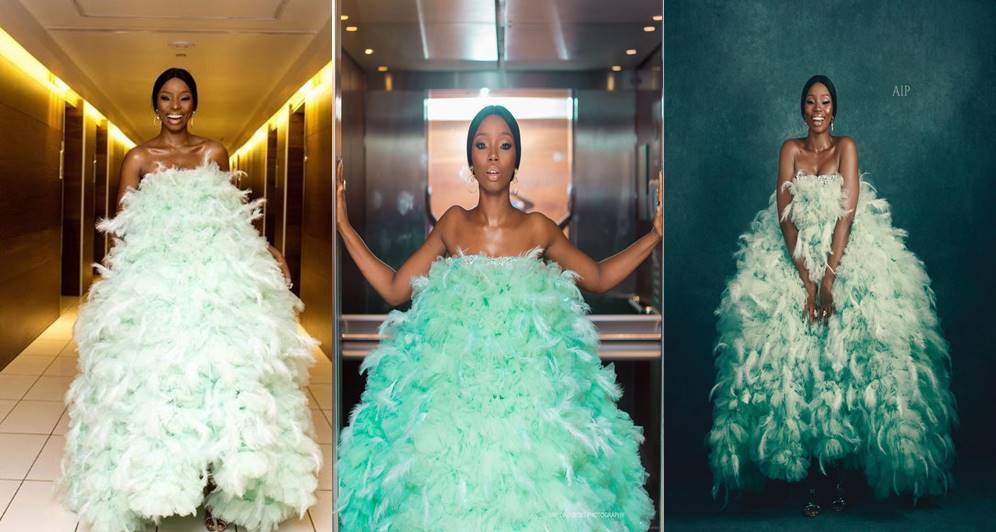 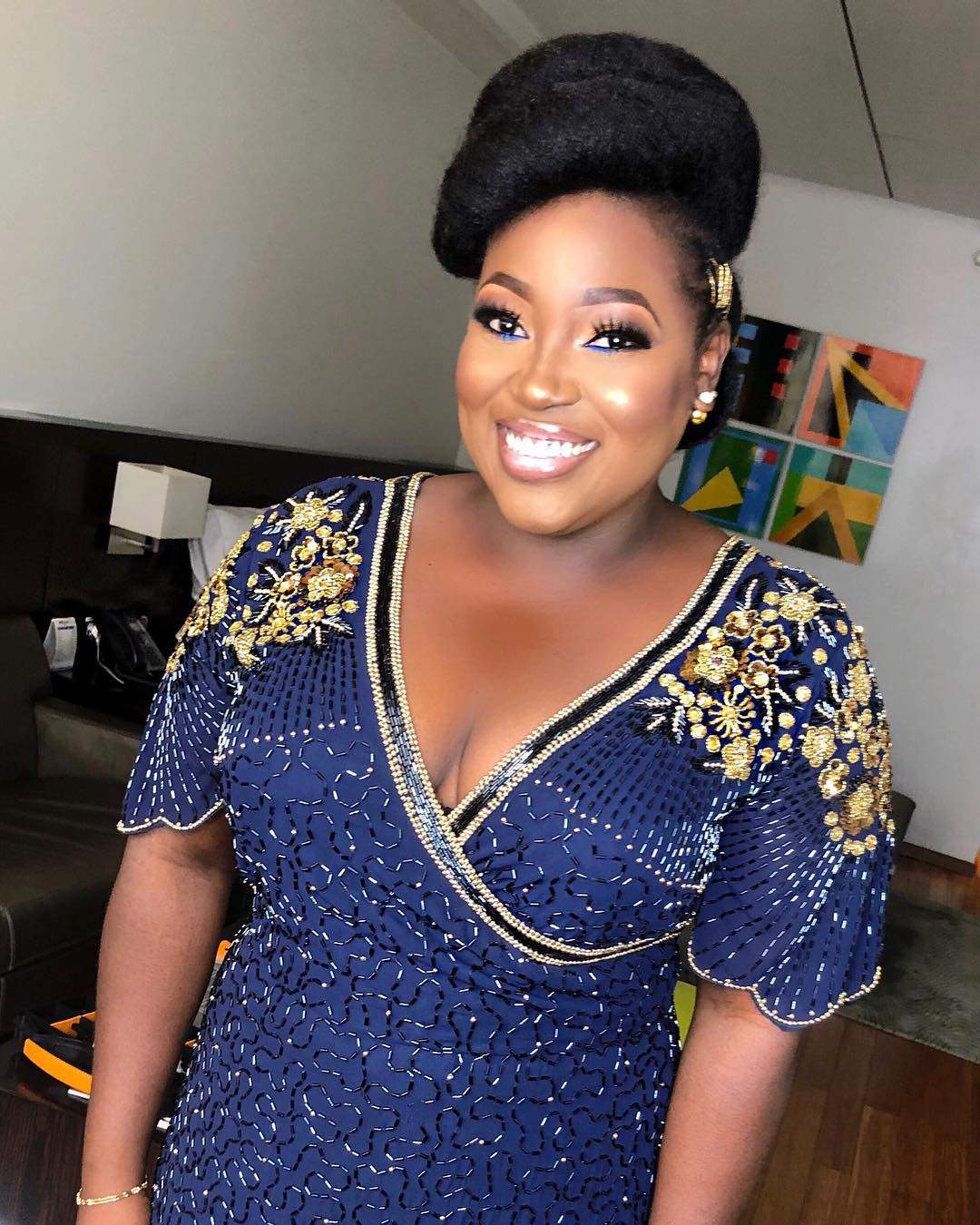 Check Out All The Red Carpet Photos From 2018 AMVCAs 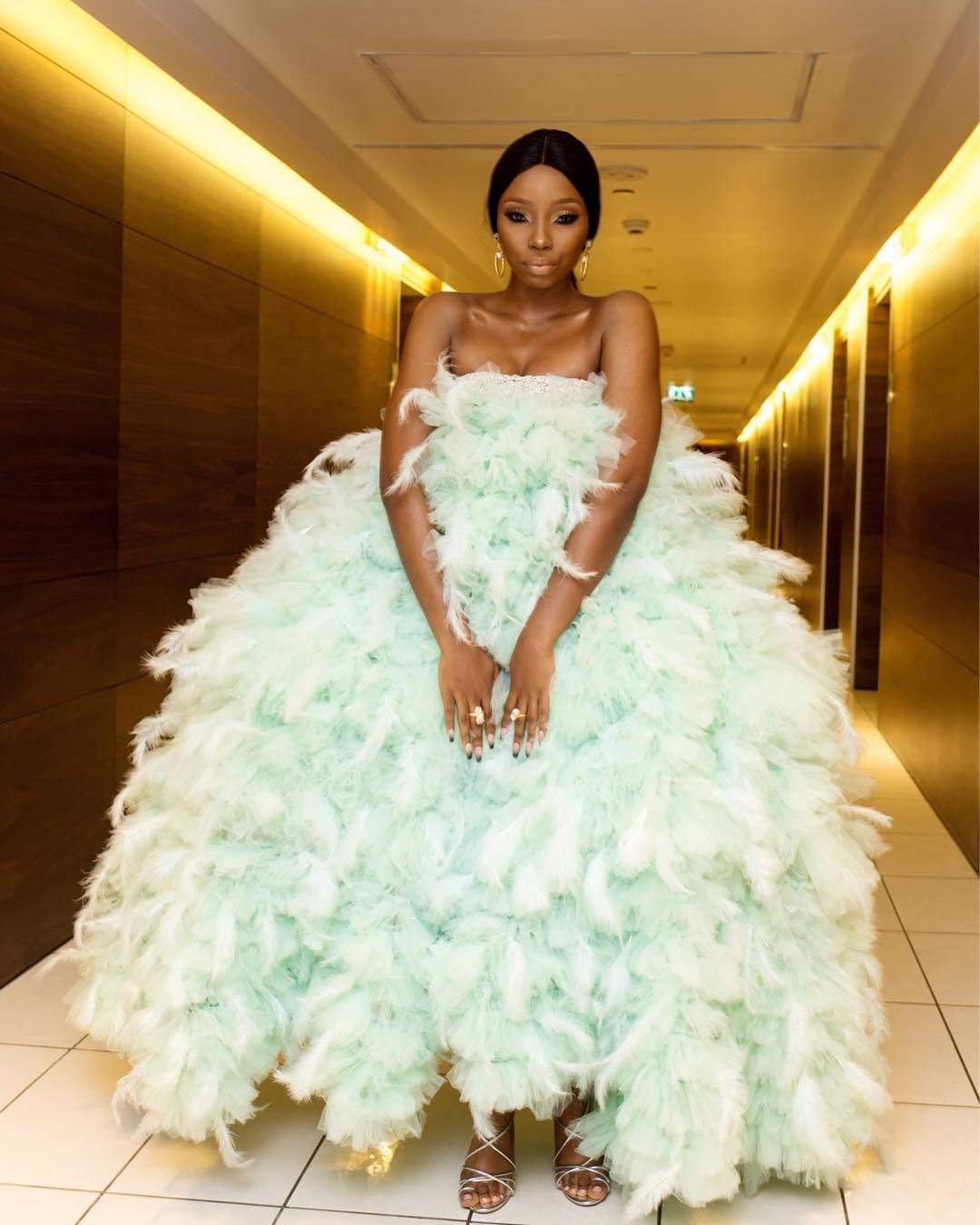 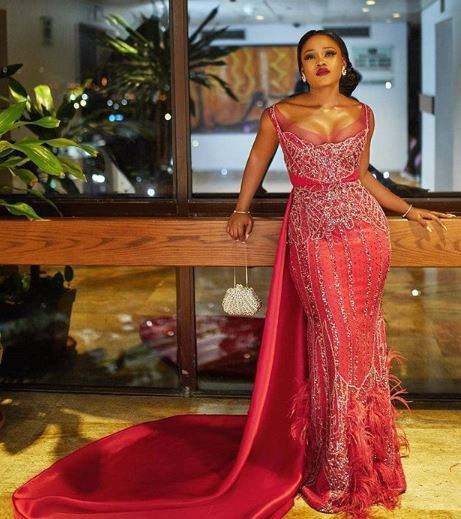 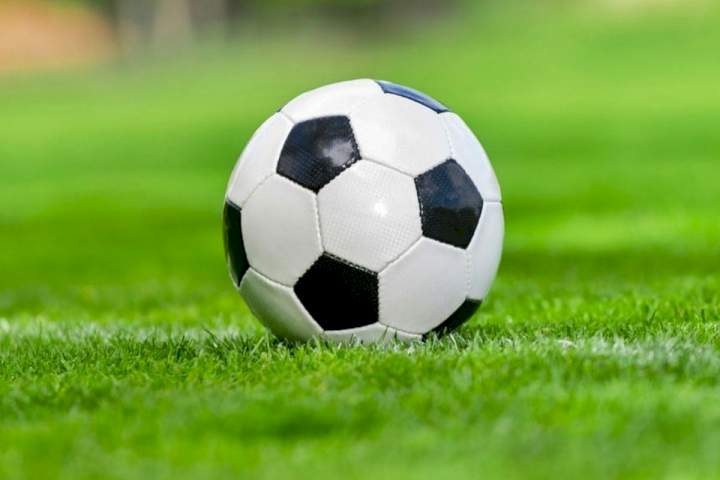