Management of the Shehu Shagari College of Education in‪ Sokoto‬ State has suspended academic activities following the killing of a female student identified as Deborah.

We reports that Deborah, who allegedly made a blasphemous comment against Prophet Muhammad (S.A.W) in a WhatsApp group, was set ablaze by some Muslim boys on Thursday morning.

It was gathered that pandemonium began in the school environment when some young men dragged the victim from class, accusing her of insulting the prophet.

Despite the efforts of security personnel in the school, Deborah was reportedly beaten to a pulp and later set ablaze.

Commissioner of Information, Isa Bajini Galadanchi confirmed the development to reporters at the Government House in Sokoto.

According to the Commissioner, Governor Aminu Waziri Tambuwal had ordered that the school be shut and directed the Ministry of Higher Education and relevant security agencies to investigate the matter.

"The Governor has called on the people of the state to remain calm and maintain peace as the government would take appropriate actions on the findings of the investigation," Bajini said.

A circular by the school management said the school has been shut down till further notice.

All students were asked to vacate the school premises with immediate effect. 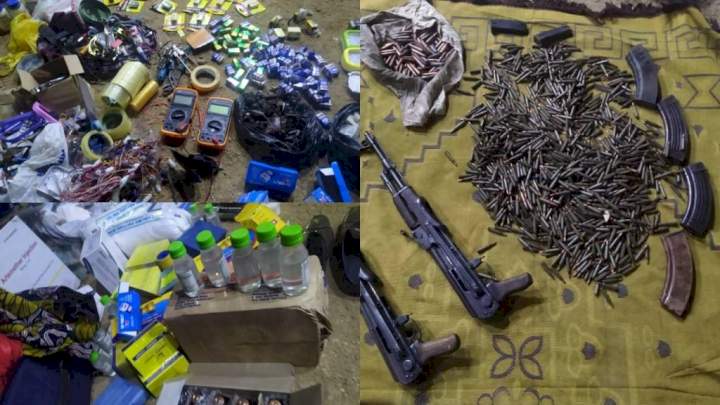 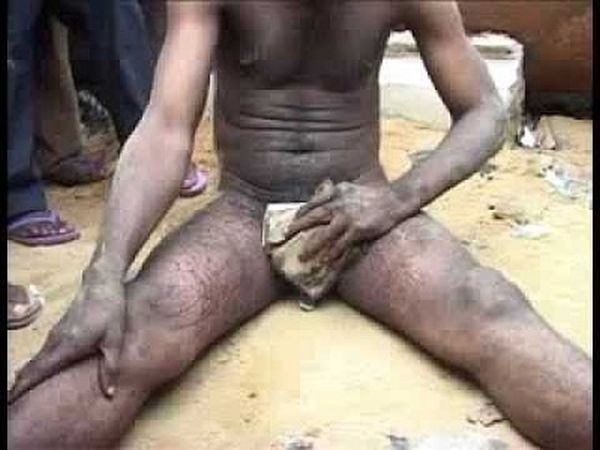 Unbelievable! What A Woman Did To A Man's P*nIs As He Tried To R*p3 Her Will Shock You 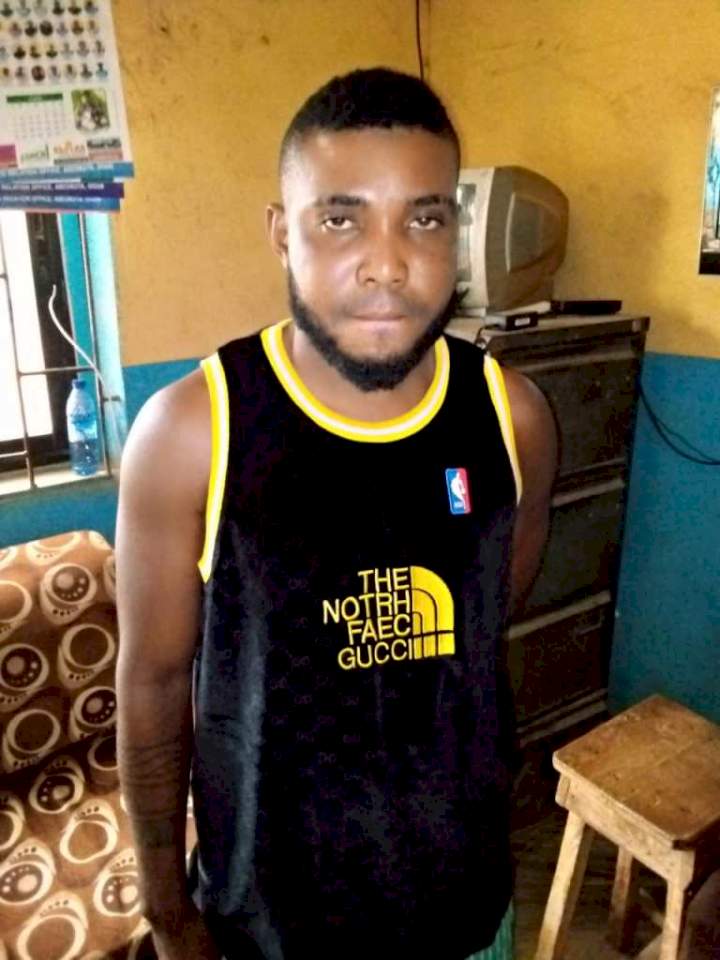