Nigerian 'investment expert' arrested for investment fraud of over N2billion

A young Nigerian who claims to be an "investment expert" has been arrested for allegedly diverting investors' funds worth over N2 billion.

Dominic was arrested following petitions to the unit by several investors.

Joshua, who is from Ebonyi State but operates from Uyo, Akwa Ibom State, reportedly lures his victims via social media platforms and newspaper publications, by claiming to be a financial investor who manages funds for individuals and companies.

He deceived victims to invest money in Bitcoin, FOREX trading, real estate and oil and gas, with a promise of 60% Return On Investment per month on every fund invested.

According to the Special Fraud Unit (SFU), the suspect has confessed to the crime, but pleaded to be given time to return the funds.

The SFU said some of the properties and items purchased with the diverted funds have been recovered from him, and he will be charged at the Federal High Court soon.

Only months ago, Dominic Ngene Joshua, was featured in a business publication and a glowing piece was written about him. He was referred to as a "disruptor in the investment banking industry".

The article has now been taken down following his arrest. 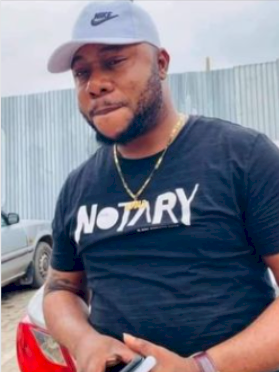 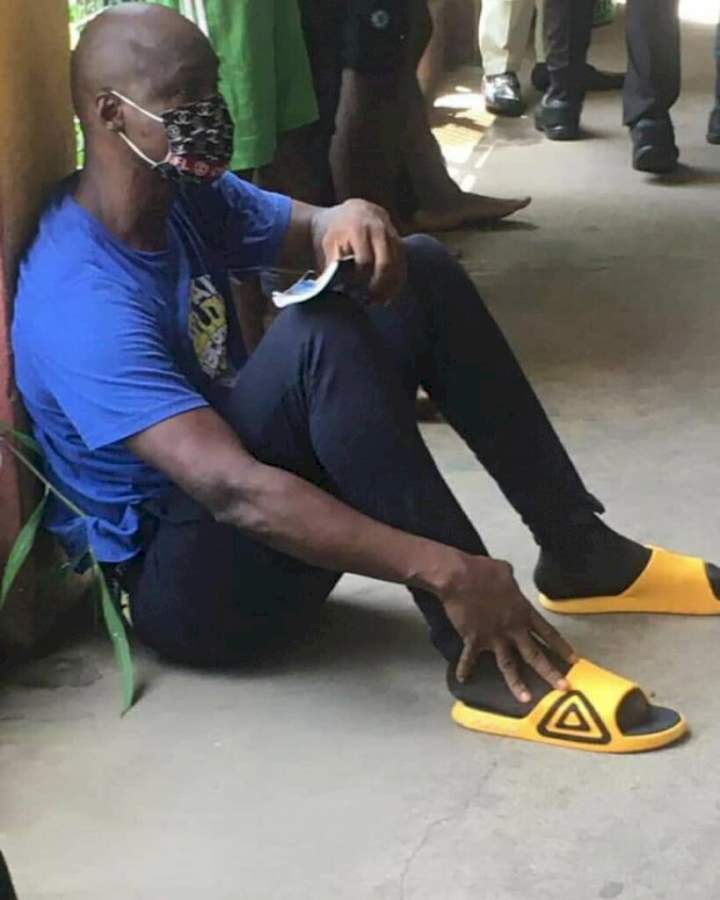 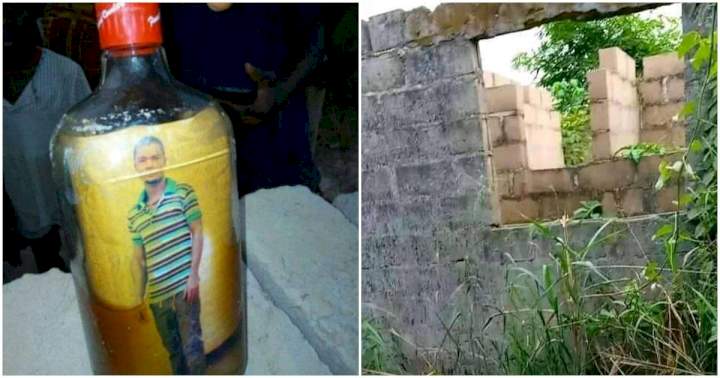 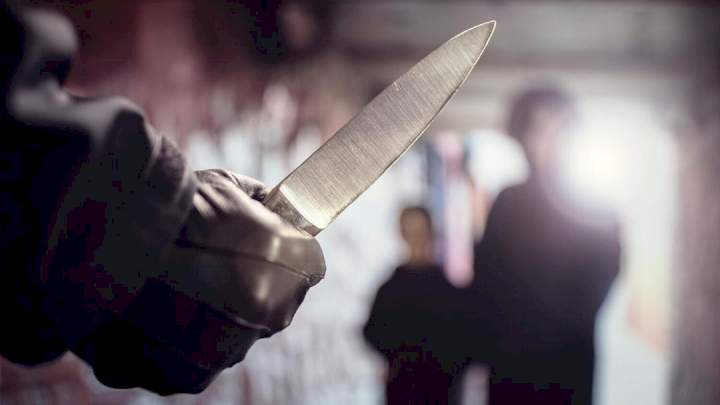 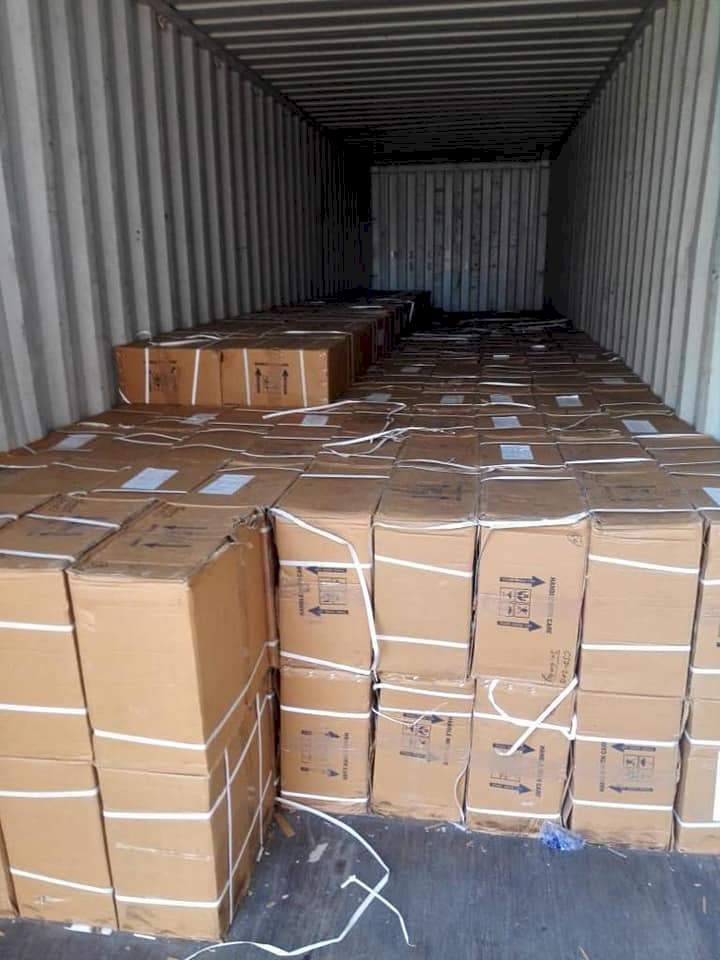 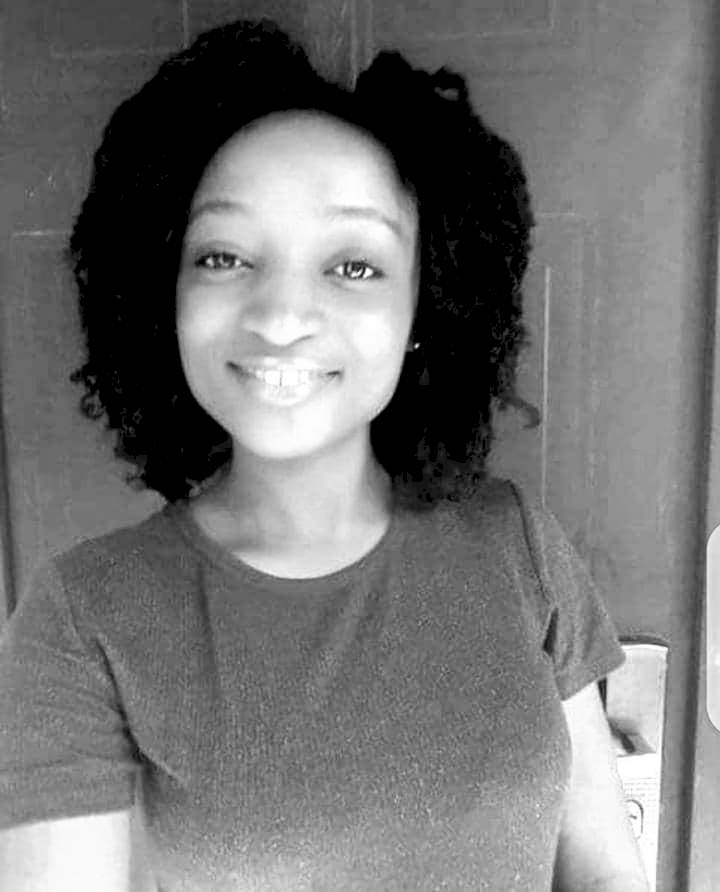