"Every 5a.m, they will wake us up to carry the corpses they killed in the night"

38 along the Enugu -Onitsha expressway in the state is the beginning of wisdom. Those who had had encounter with operatives of Awkuzu SARS always had sad stories to tell. At Awkuzu SARS, there are five freighting cells and the level of the suspect's offence depended on the cell he or she would be detained in.

At Awkuzu SARS, nobody prays to be detained in Cell 5 as spending a night there is the beginning of the person's last journey to the great beyond.

Reporters based in Anambra State were often treated to parade of suspected kidnappers, armed robbers, 419ers and internet fraudsters and sometimes, 50 or more suspects could be paraded at a time.

While the briefing by SARS operatives would almost convince reporters that those being paraded committed the offences they were accused of, the denial by some of them tended to rubbish the claim by SARS operatives as they would swear and also convince reporters of their innocence. The worrisome situation in Awkuzu SARS is that the tendency of one coming out from there alive was remote.

Often times, people were arrested and taken to SARS on trumped up charges and while the relations of such people would be making frantic efforts to ensure that they were granted bail, operatives of SARS would have killed them.

At Awkuzu, the cells were always filled to capacity with suspects which, was perhaps, why there was the common story that SARS operatives intermittently kill some detainees to decongest the cells.

That was what happened in January 2013 when 35 dead bodies were discovered floating on Ezu River on the boundary between Anambra and Enugu states.

After several years of investigation by some human rights organizations, it was proved that SARS operatives at Awkuzu were responsible for dumping the bodies in the river after killing them because their grave in their office could not take all of them.

It was also common for operatives of Awkuzu SARS to travel to any part of the country to fish out suspects and bring them to Anambra State.

For instance, during the era of rampant kidnappings in the state, a particular suspected kidnapper was convinced by SARS operatives that he would be released unconditionally if he took them to the hideouts of other suspected kidnappers, only for him to be killed and buried beside the SARS office on return from the journey.

There are other terrible stories from Awkuzu SARS. Between 2012 and 2016, hundreds of innocent youths were tortured, dehumanized and extra judicially executed.

For instance, if one was a young man living in Anambra State and had not had an encounter with Awkuzu SARS, then he is exceptionally lucky. Operatives of Awkuzu SARS would often round up people and dump them in SARS cells and only those whose relations could afford to pay big money would leave the place alive.

Sometimes people were arrested for just walking on the road or even sitting comfortably in their houses at the time raids were carried out in their vicinity by SARS.

Before the setting up of the Anti Cult Unit in the state, SARS operatives were always swooping on various communities at night and arresting youths on the allegation that they belonged to cult groups.

Those whose relations could not afford to pay N40000 and above were left to rotten inside the cells.

In fact, Awkuzu SARS had acquired so much notoriety that it attracted the attention of the Amnesty International  in 2014 and 2016, during which the international human rights organization described it as the headquarters of human rights violations, particularly as it related to torture, cruelty, inhuman or degrading treatment and extra judicial executions.

Some businessmen in Anambra State even threatened their perceived business associates with SARS and the result was indefinite disappearance of such associates, especially if their business transactions turned sour.

There was this case that is still fresh in the minds of Anambra people. Some years ago, one Iloanya Chijioke attended a child dedication service organized by one of his friends in Ajali in Orumba North local government area. During the ceremony, operatives of the SARS from Awkuzu stormed the venue and arrested most of the young men present. Immediately the information of the arrests reached Chijioke's parents, they visited SARS facility and spoke with their son who was being detained, but could not secure his release.

According to his parents, since that arrest on November 29, 2012, Chijioke has not returned home and it is not clear if he is dead or alive. Iloanya said even when he delivered the sum of N1.5 million to SARS through a human right activist to ensure that his son was freed, nothing came forth.

Those who narrowly escaped being killed at Awkuzu SARS claim they were sometimes forced to drink their urine in order to survive on a daily basis. Another SARS victim said he went for a burial in Nnewi and on his way back to Awka, he was arrested at Abagana by Awkuzu SARS.

"They swapped me with someone, obviously a criminal and I was paraded as the supposed suspect for days," he said.

He added that he would have been killed, but for the help of a police officer who established his innocence.

One of the six students of Madonna University arrested in January, 2019 and detained for six months for speaking against the management also narrated his experience at Awkuzu SARS.

"Akwuzu was a hell of a place. They don't allow anyone to visit us. Even if your parents bring food for you, they will eat it. I almost died there.

"The whole floor was sticky because of blood that had dried up, and we slept on that same floor," he narrated.

One other victim narrated his experience thus: "Every morning at 5a.m., they will wake us up to carry the corpses they killed the night before. Once Awkuzu SARS carries you, just forget about life."

Awkuzu SARS was also involved in communal land disputes where they took sides depending on which side paid higher.

At Nkwele Ezunaka, two villages were involved in a land dispute and SARS was recently invited to intervene.

However, the group that invited them later regretted doing so as the action of the operatives showed that their opponents had bought SARS over. 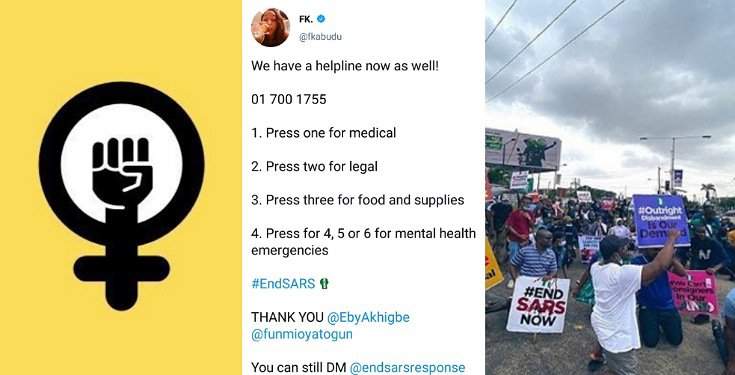 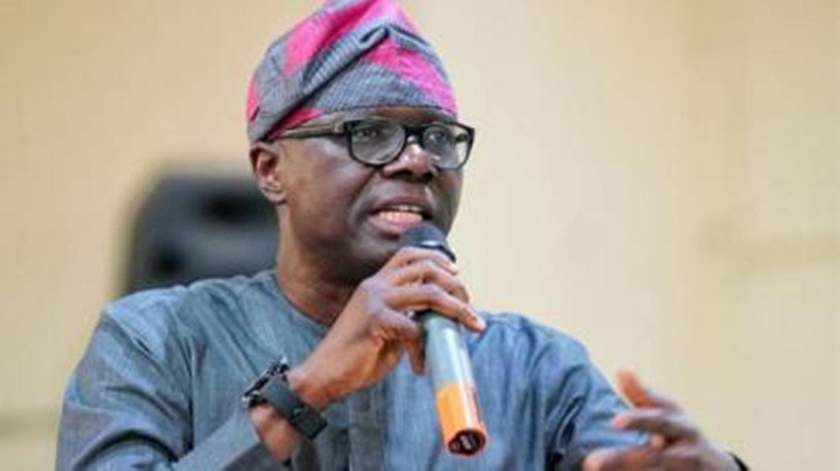 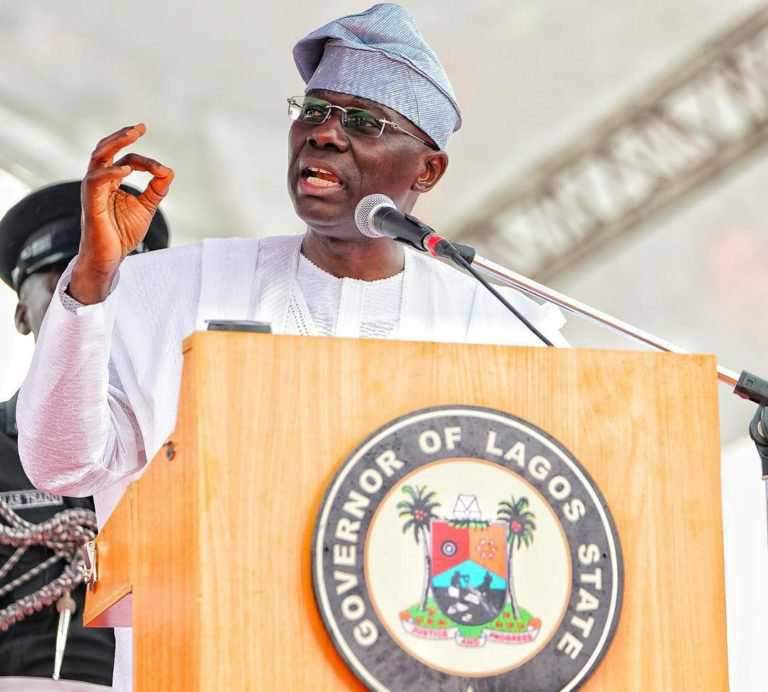 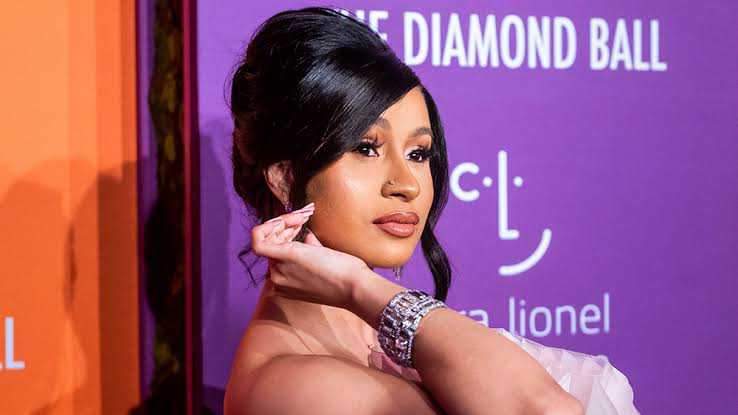 #EndSARS: "People Make The Country" - Cardi B Reacts To Protest Against Police Brutality In Nigeria (Video) 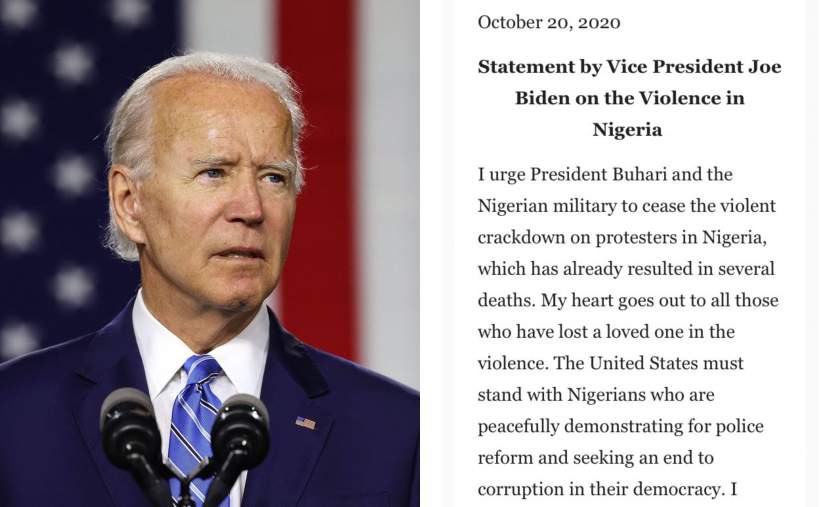 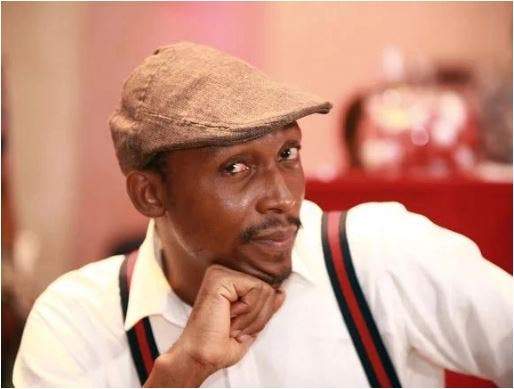