ISIS terrorists have released horrific footage showing a Syrian pilot being burned to death - some 18 months after he was first captured.

Azzam Eid was seized in April last year after the regime shot down his Syrian Arab Air Force MiG 23 and he parachuted clear.

Graphic footage, filmed at an unknown date, has been released by ISIS commanders showing Mr Eid being burned alive.

The video shows Eid with his head clean shaven and wearing an orange boiler suit and with a chain around his neck that is held fight by a fighter.

He is then secured to a tree and his clothing set ablaze. The man can reportedly be heard screaming in pain while the fire consumes him.

It was not clear when the killing occurred and IS did not give further details in the video. The film included old footage of IS fighters in Syria and Iraq.

It is the second time they have used the method to kill a pilot and ISIS chiefs say that using fire is in revenge for the destruction that a plane's bombs wreak on the ground.

The terror group shot down the Russian-built aircraft after it took off from the Al Dumayr military airbase east of Damascus in April 2016.

The Amaq news agency, which is affiliated to ISIS, said at the time that captured the pilot was from Hama.

Poor-quality video footage showed the remains of a burning aircraft. The aircraft is believed to have come down near Bir Al-Qassab,

In December 2014, ISIS shot down a warplane from the US-led coalition striking the group in Syria and captured the Jordanian pilot alive.

The terrorists later burned pilot Maaz al-Kassasbeh alive in a cage and posted video footage of his death online. 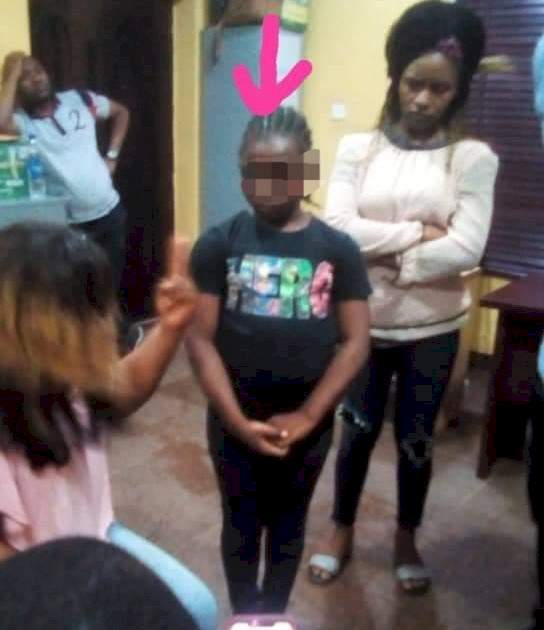 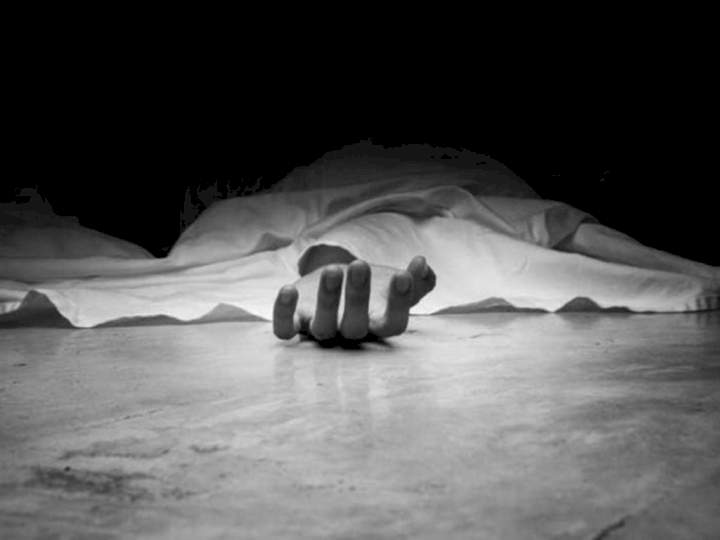 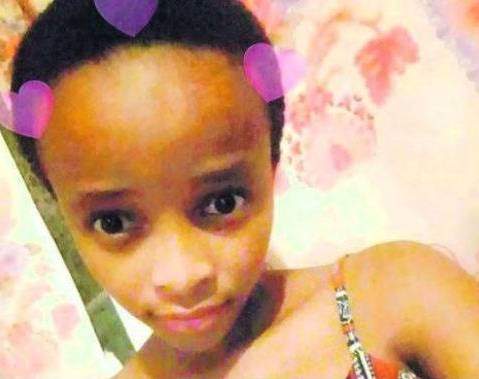