A gunman who reportedly held two employees hostage at a central England bowling alley was arrested Sunday night after armed police moved in according to the Associated Press.

He was treated at the scene and taken to a hospital for treatment. The two workers held for roughly four hours were released unharmed, police and ambulance officials said.

Details about the gunman's condition were not released. He has not yet been charged or identified.

"We are pleased that we were able to bring this incident to a peaceful resolution and that there were no injuries," he said.

The bowling alley's operations director, Chris Clegg, said the two hostages were checked by medical personnel and appeared to be fine.

Earlier, Warwickshire police had warned the public to stay away from the shopping center in Nuneaton, about 7.5 miles north of the town of Coventry, but said the problem was not terrorism-related.

Mehdi Amshar, chief executive of the MFA Bowl bowling alley chain, told Sky News that he was informed the two employees were being held at gunpoint at the company's Nuneaton branch.

Amshar said he believed the gunman was an ex-husband or former boyfriend of an employee, but he couldn't be sure. Police did not confirm those details.

All customers were able to leave the premises and were unharmed, Amshar said. A witness from a nearby restaurant, Carl Lenton, described what he saw outside as alarm spread through the shopping center.

"There were police cars arriving, there was a helicopter, police dogs, armed police stood all around the bowling alley, around the outside of it," Lenton said.

The police response may have been heightened by concerns about a possible extremist attack. Britain's official terrorist threat level is set as "severe," indicating an attack is thought to be highly likely.

Gun crimes are rare in Britain, which has strict firearm control rules. One man who said he was at a children's party at the bowling alley said he initially thought it was a joke when a staff member told him to leave because a gunman was inside.

"I looked up and there was a guy, probably 20 or 30 feet away, walking towards us with a sawn-off shotgun sort of slung over his shoulder," Lawrence Hallett told Sky News. He added the man was "basically shouting and had a very aggressive demeanor about him." 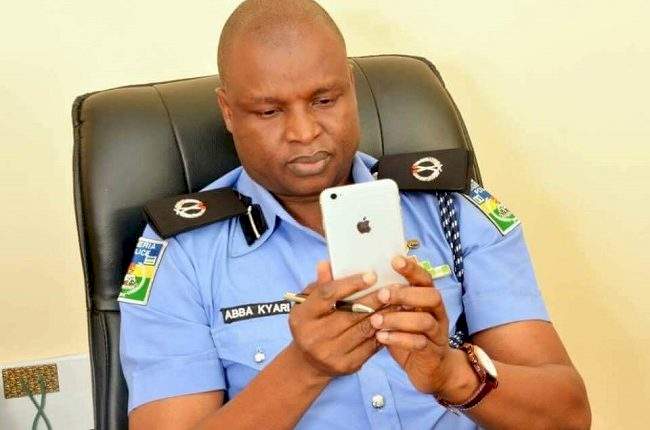 DCP Abba Kyari faces extradition to U.S, given till next week to officially address allegations 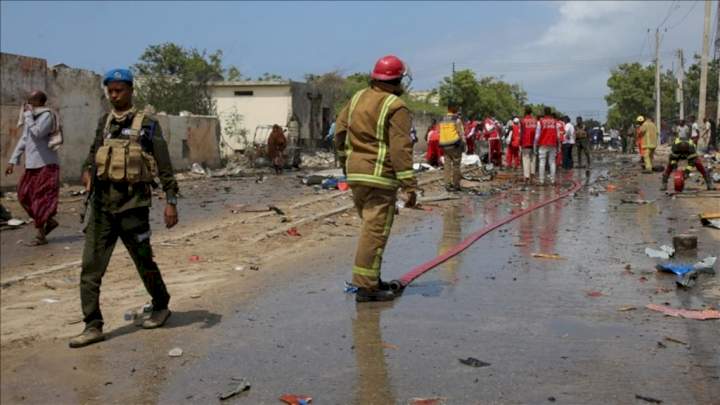 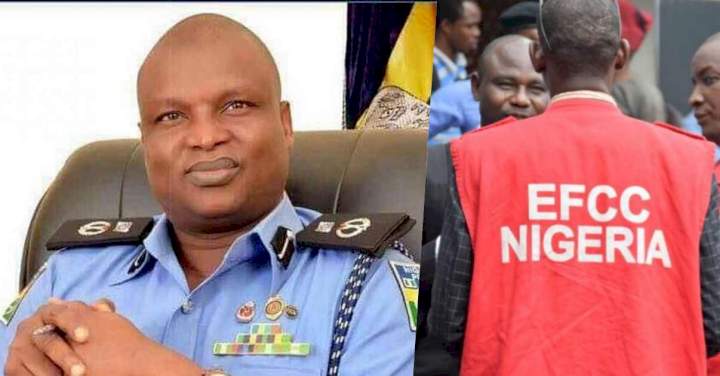 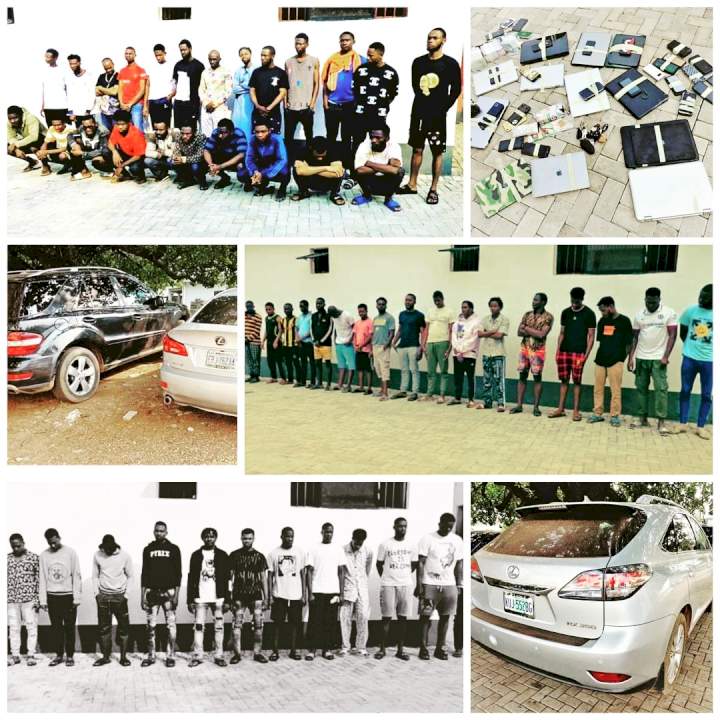