Operatives of the State of State Services (SSS) have arrested, Mr. Cornelius Ubara, the suspected abductor of 16-year old Miss Precious Osuji, who got missing from her home in Kapwa, a suburb of Lugbe in Abuja on November 13, 2015.

The suspect was until the sudden disappearance of Precious a tenant of her parents and lived with them in the same premises.

Sources said that he was arrested by the operatives through painstaking investigations and deployment of state-of-the-art technology.

Mr. Ubara was in possession of the hand
set of the abducted girl when he was arrested from a hideout in one of the states in the South West.

He had packed out of the premises of Mr. Alex Osuji, Precious' father after he was arrested on suspicion that he could be behind the girl's sudden disappearance from home.

The decision of the police to release him on bail, at the FCT Police Headquarters made Mr Osuji suspicious of a possible in the case.

Mr. Osuji told vanguard that his suspicion became stronger when the police at the Command Headquarters became hostile to him and refused to issue him a police extract to enable him undertake a massive publicity on his missing daughter.

After two months without his daughter returning home and the tenant having packed out of his premises with the permission of the police, a frustrated Mr. Osuji wrote a petition to the SSS on January 19, 2016, in which he expressed his strong suspicion that Mr. Ubara could be his daughter's abductor. DSS Recaptures Actress Rabi Ismail, Who Was Sentenced To Death, But Escaped Prison 6 Years Ago 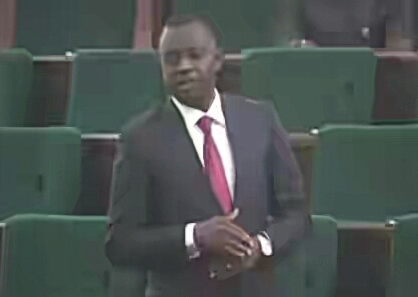 Why Kogi Lawmaker Was Banned From Travelling By SSS 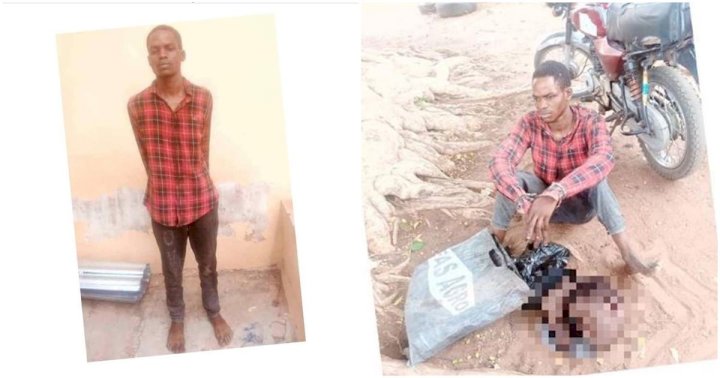 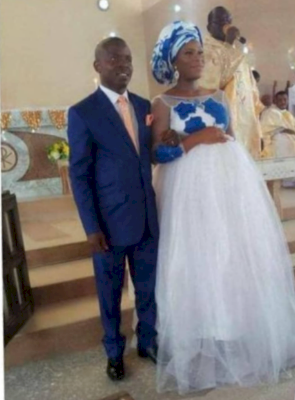 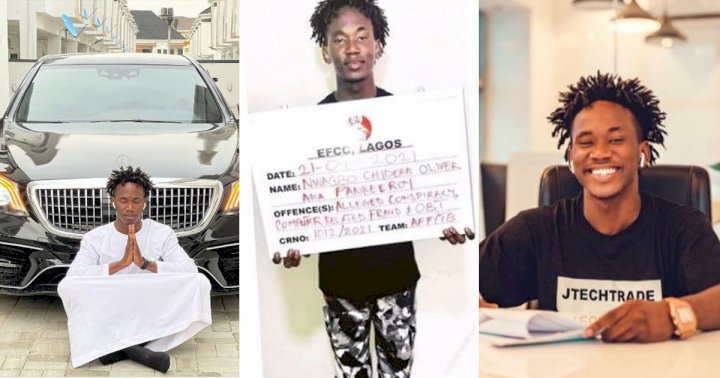