Gunmen stormed a crowded restaurant popular with foreigners in the Bangladeshi capital on Friday night, apparently taking diners hostage and sparking a firefight with police in which at least one officer was killed, officials said.

The attackers entered a Spanish restaurant in Dhaka's diplomatic quarter and opened fire at around 9:20pm (1320 GMT), police said.

Mohammed Suhrawardy, a businessman who lives nearby told the Daily Star newspaper his family heard screams of "Allahu Akbar" (God is the Greatest) followed by several loud blasts.

"Police immediately rushed to the place and fired back. An unknown number of people are still inside but we cannot confirm whether they are held hostage," Gulshan area police officer Sayedur Rahman told AFP.

The US State Department said it appeared to be a hostage situation, and a senior Bangladeshi government official confirmed to AFP there were several people inside the restaurant.

"I heard that one Italian national who works at the restaurant and several other people were still inside the restaurant," said the official on condition of anonymity.

Police said one officer had been killed in the firefight and another three people including two police had been seriously injured.

"We are trying to communicate with them (gunmen). We want to resolve it peacefully," Benazir said.

Heavily armed police and paramilitary guards cordoned off the area as the gunfight broke out.

"They were eight or nine people," another witness told reporters.

"They were shouting Allahu Akbar as they entered the restaurant."

The incident took place near the Nordic Club, where expatriates of Nordic nations gather, and the Qatar embassy.

Bangladesh has been reeling from a wave of murders of religious minorities and secular activists by suspected Islamist militants.

Earlier Friday a Hindu temple worker was hacked to death in western Bangladesh. 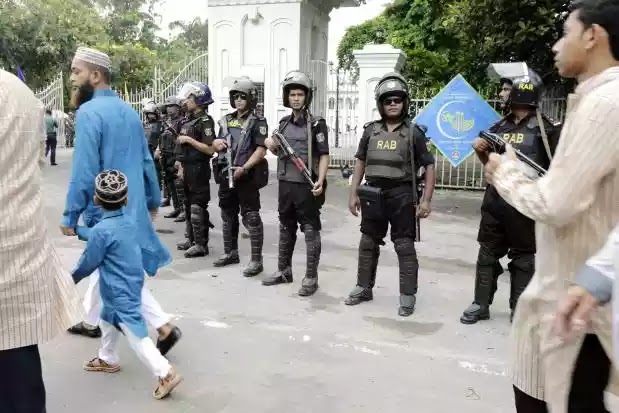 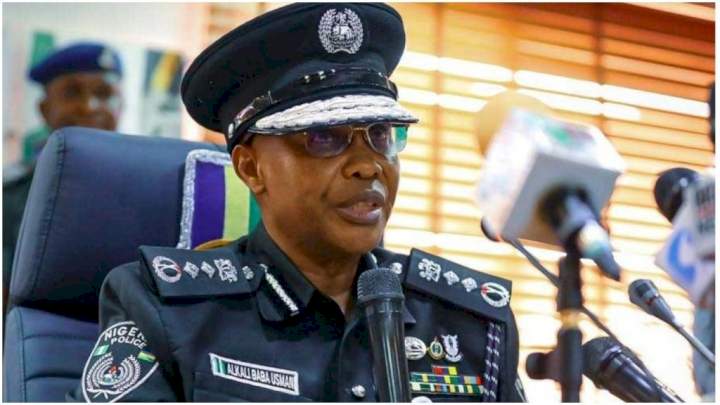 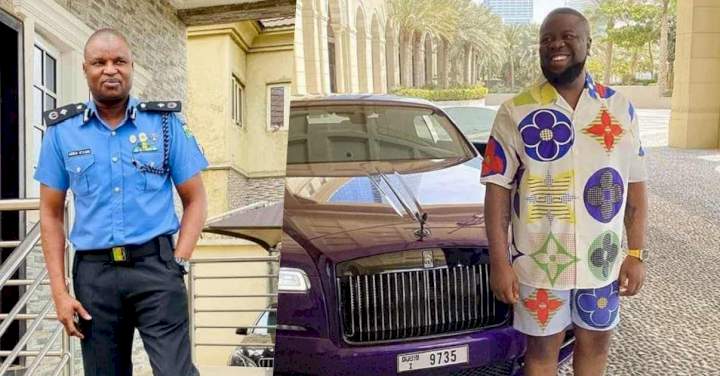 "I only helped him to buy clothes" - DCP Abba Kyari reacts to involvement in $1.1M deal with Hushpuppi 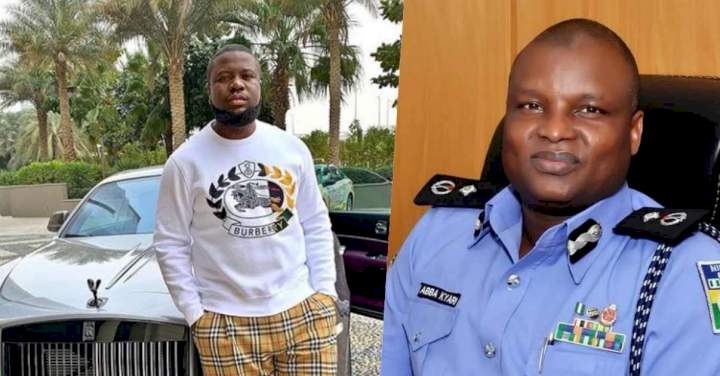