Legendary singer, Tuface Idibia has lashed out heavily at people who accused his wife, Annie of referring to Pero Adeniyi as a homewrecker.

Recall that yesterday, Tuface and his baby mama, Pero Adeniyi expressed resentment after a netizen took to their son's page to tell him to advise his mom(Pero) to stop being a homewrecker.

In light of this, some people insinuated that Annie Idibia disguised in a random account to drop the nasty comment on Pero's son's IG page.

This prompted the singer to come out openly to stand up for his wife while slamming people who came up with such an erroneous assumption. 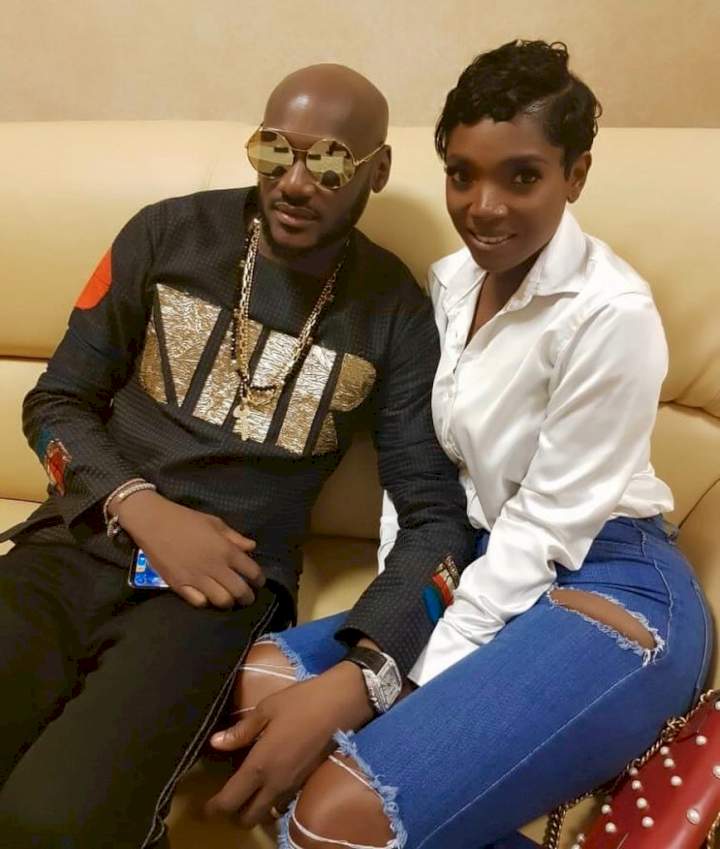 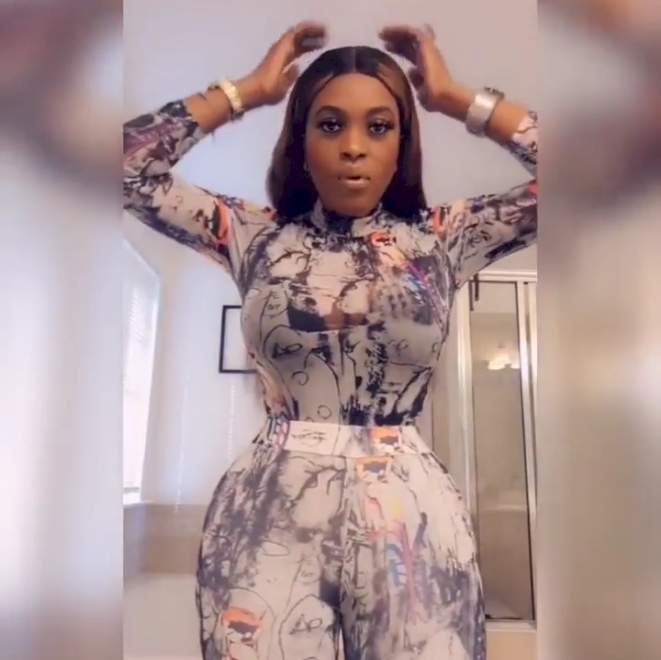 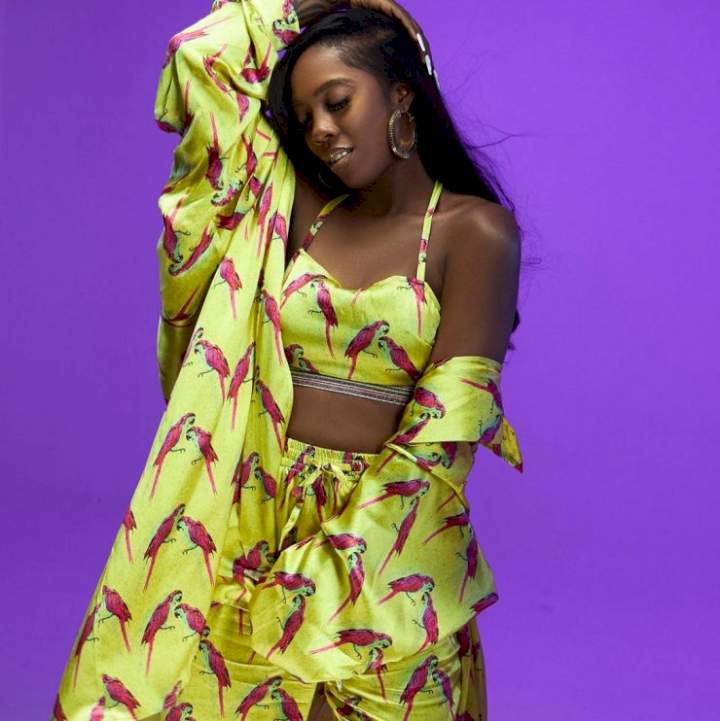 Actress, Annie Idibia congratulates Tiwa Savage as street in Lagos is named after her, amid leaked tape drama (Video) 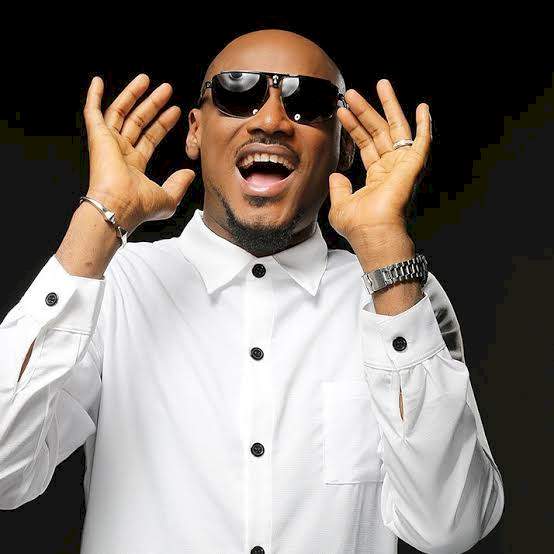