Crossdresser, Bobrisky opens up on why he loves Davido, pleads against misinterpretation

Controversial crossdresser, Okuneye Idris better known as Bobrisky opens up on why he loves the popular Afrobeat singer, Davido.

This is coming some days after the crossdresser was dragged for meeting with his brother in a male's attire, despite his effeminate claims on social media.

Bobriksy in a Snapchat post revealed that he loves Davido specifically for his personality while pleading to not have his words twisted against him.

"I love him, have never met him before but he has a good heart. People with good hear know themselves. Just his personality o! Before some of you twist the whole write up now," Bob wrote. 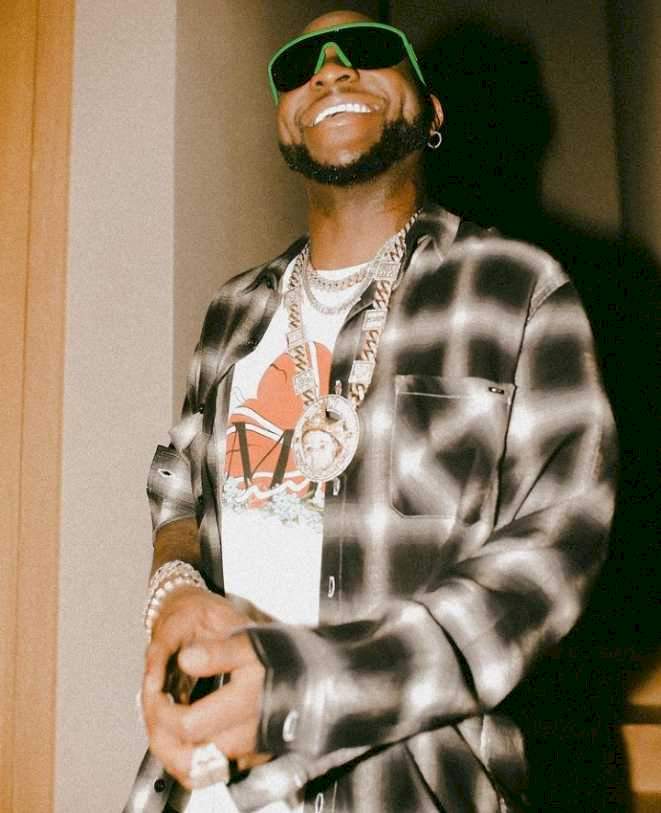 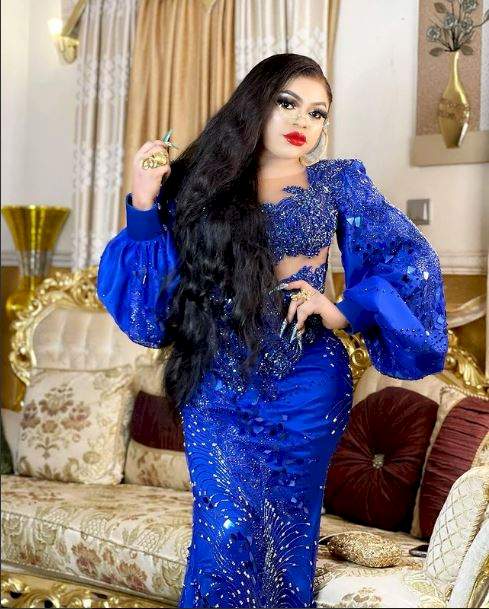 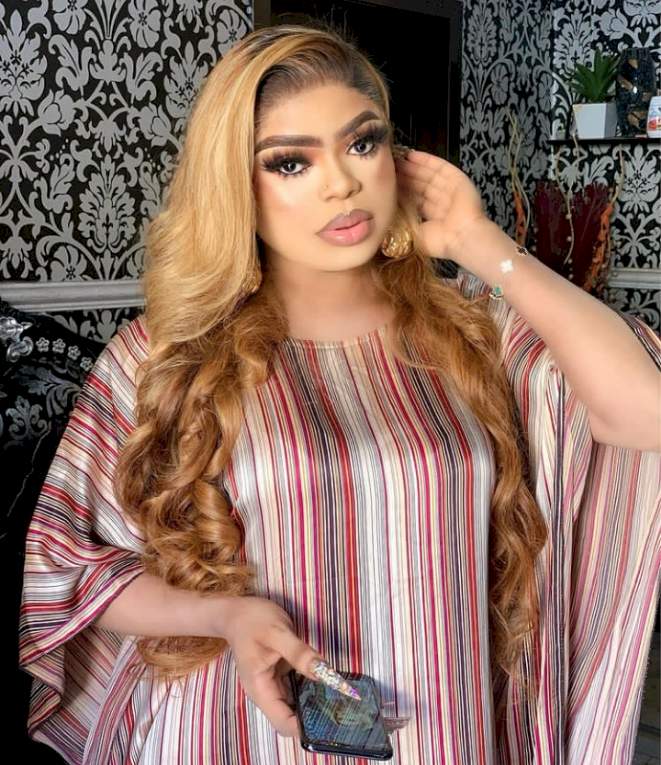 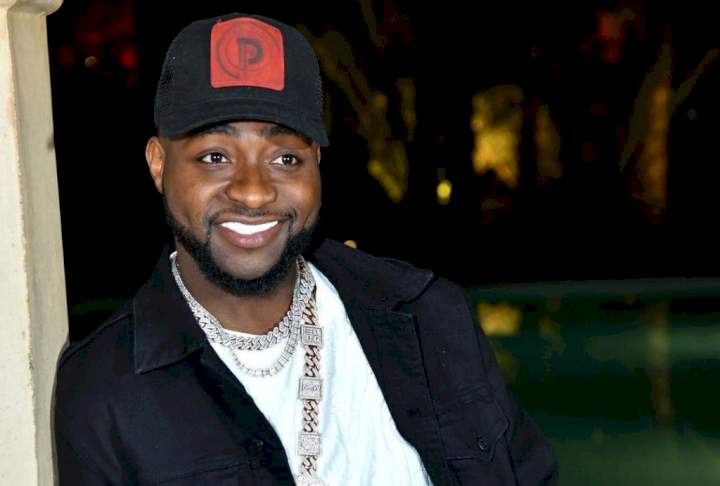 "I did not ask my fans to donate" - Davido reiterates (Video) 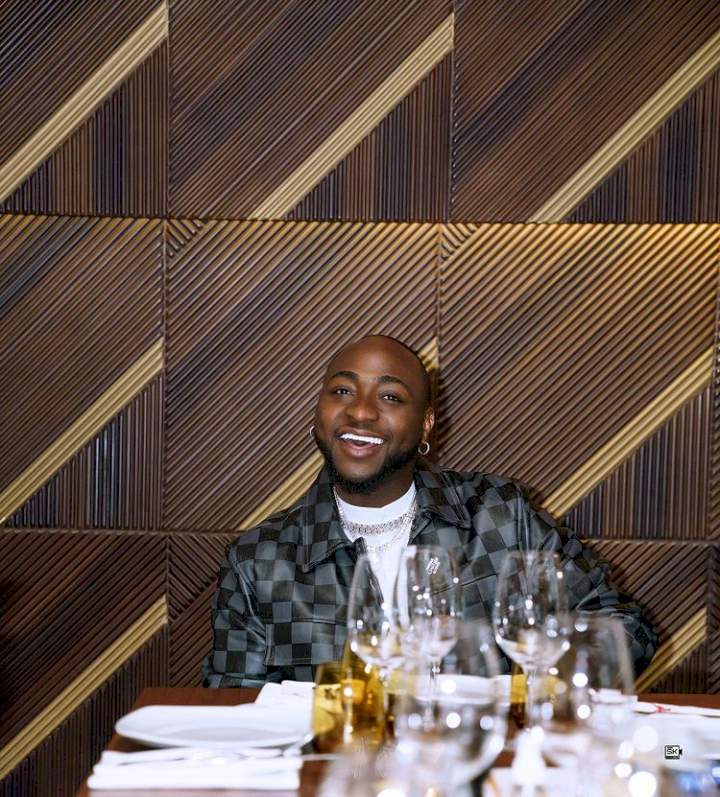