Viral video footage making the rounds on social media shows the moment an ardent fan of the singer, Wizkid landed him on the floor while he was performing.

The Grammy winner who was seen entertaining the audience suddenly saw a man who walked on stage and grabbed him from behind. Wizkid however tried to free himself by saying 'You no be woman nah', with the aid of the bouncers the fan was made to leave the stage.

However, not long after this, another fan jumped on the podium and tried to get hold of Wizkid, he successfully grabbed his leg and in the process of trying to get his hands off the 31-year-old crooner, something tragic happened as Wizkid fell helplessly on the floor which caused a roar from the crowd. 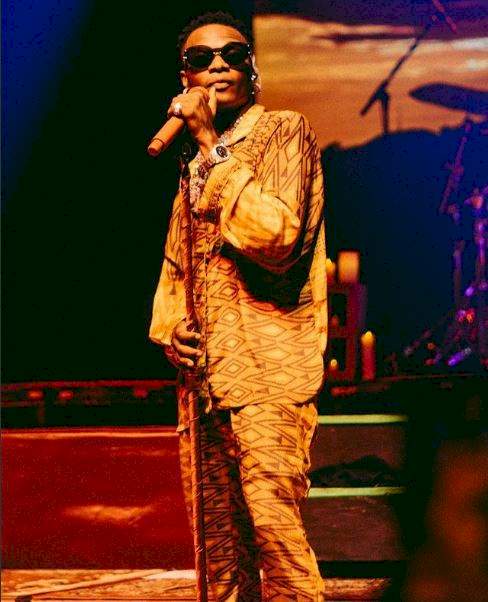 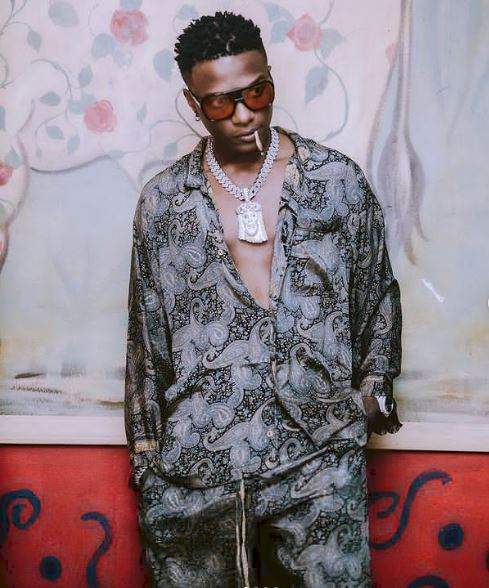 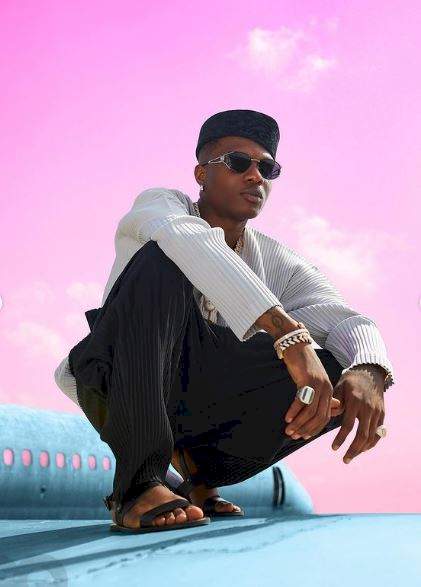 How Wizkid paid for my mother's surgery - Man narrates 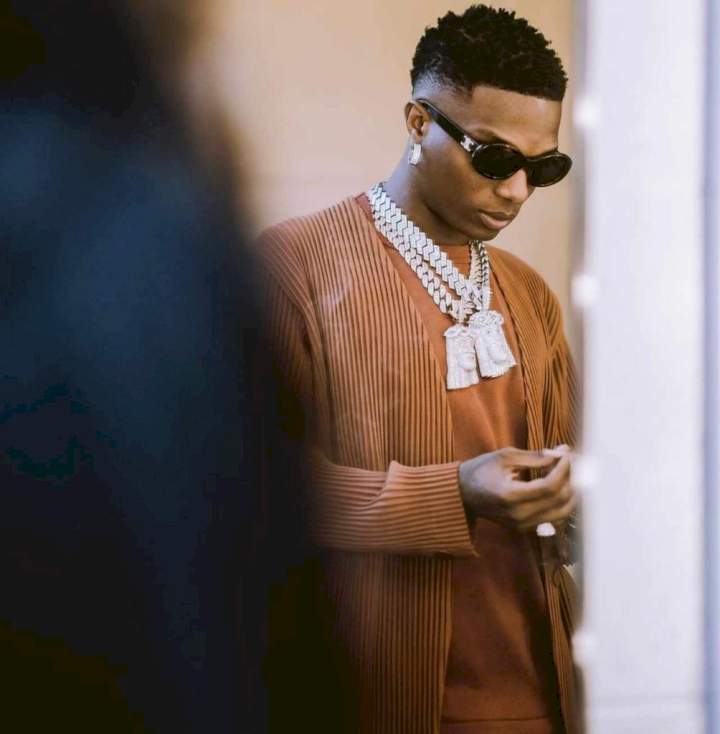 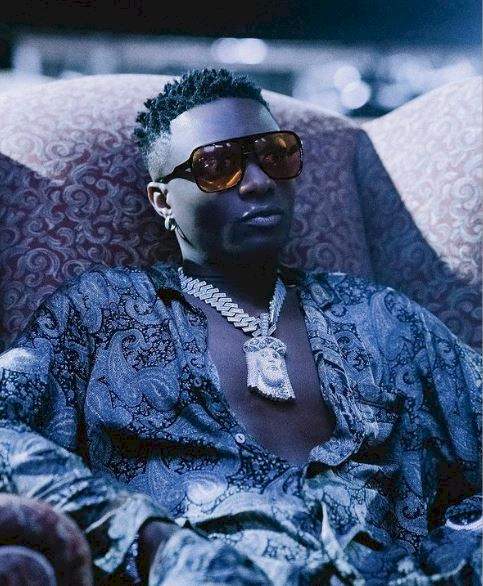 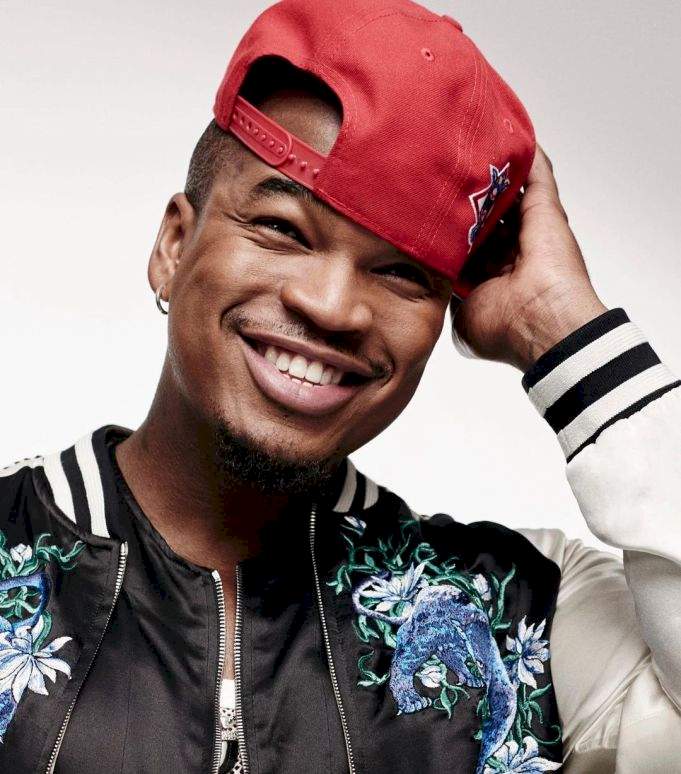 "It's one of those records that makes sense, I wish I'd thought of it first" - American singer, Ne-Yo speaks on Wizkid's "Essence"