Singer and songwriter, Lyta, and his baby mama, Kemi Ayorinde reconciles months after a public fight over the responsibilities of their baby.

It would be recalled that Kemi once called out Lyta on social media for being a deadbeat father and further accused him of giving her a sexually transmitted disease.

Months after the feud, the duo has settled their differences and once again ignited the spark of love in their relationship.

In an Instagram story on Lyta's baby mama's page, the duo shared a wonderful time together, including a matching tattoo both parties inked on their arms.

See snapshots from Kemi's page below ... 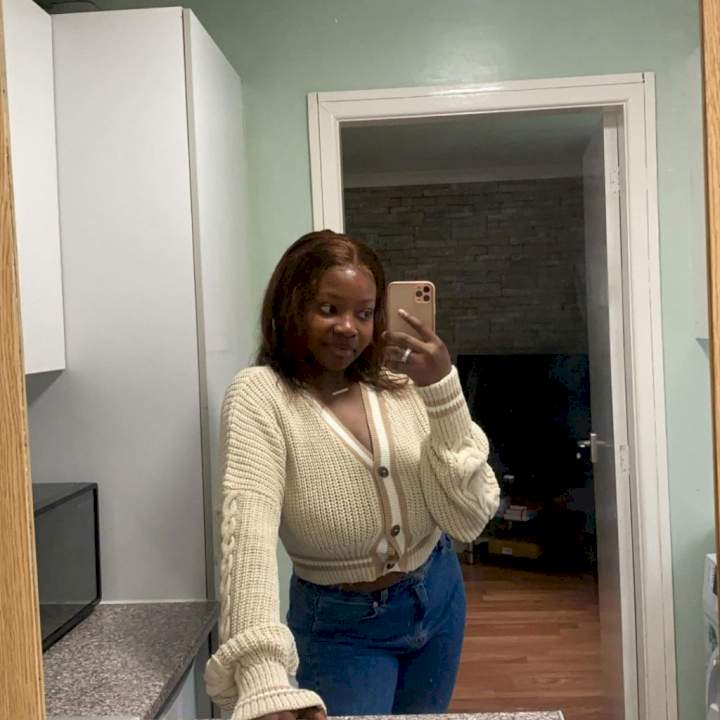 "Get therapy, stop looking for pity on internet" - Lyta's baby mama dragged over reason for keeping son's cloth on her always 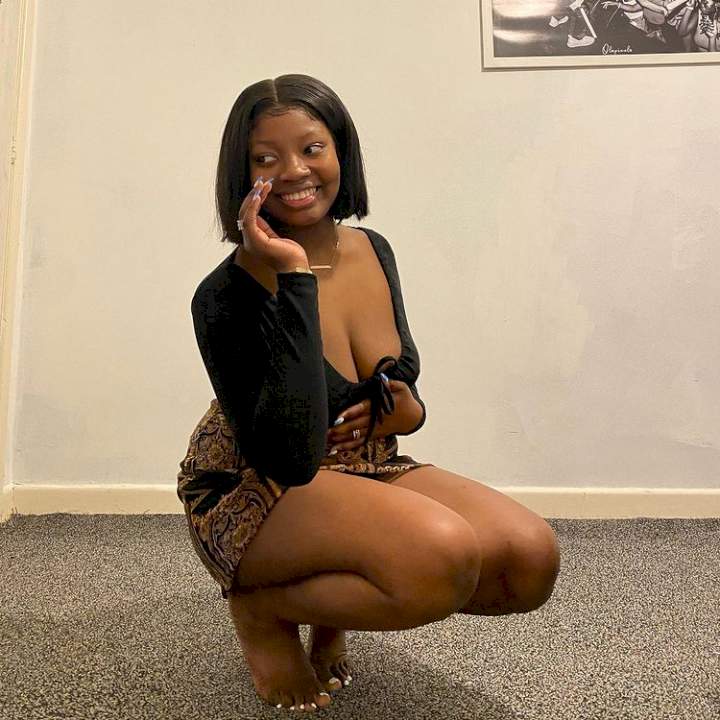 Lyta's baby mama, Kemi opens up on current state of their relationship 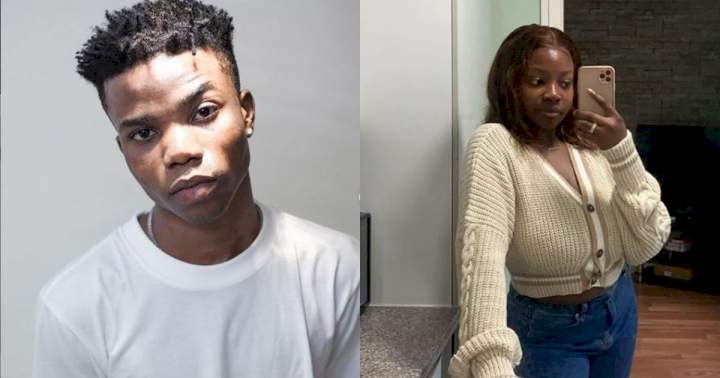 Singer, Lyta's babymama, Kemi debunks claim of forcing a child on him 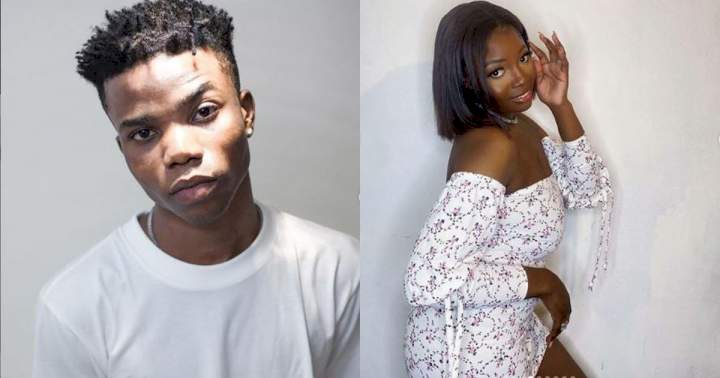 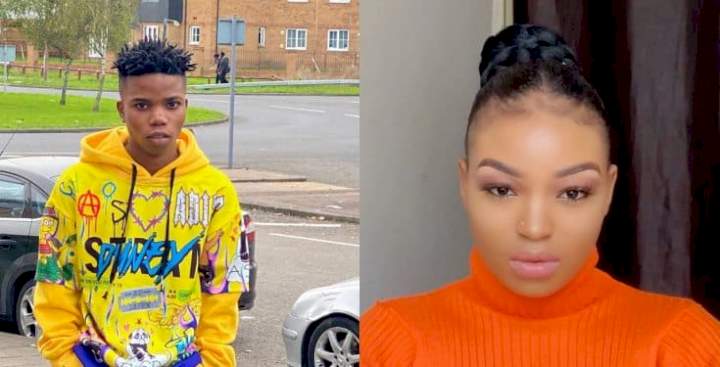 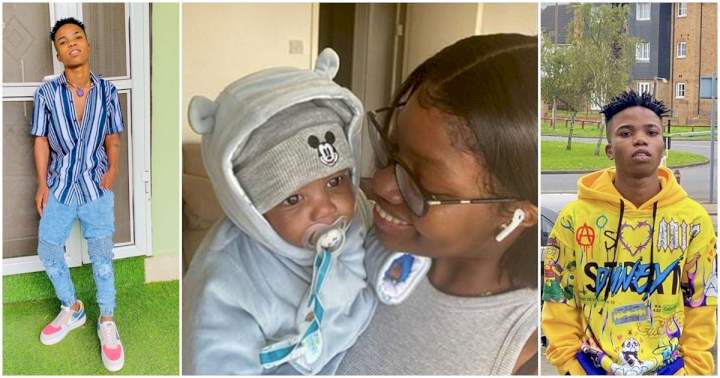