In the video, the crossdresser and self acclaimed Princess of Africa was spotted vibing to a song and dancing with Nkechi Blessing Sunday.

The video has sparked hilarious reactions on social media as fans react to the abnormal position of his hips. 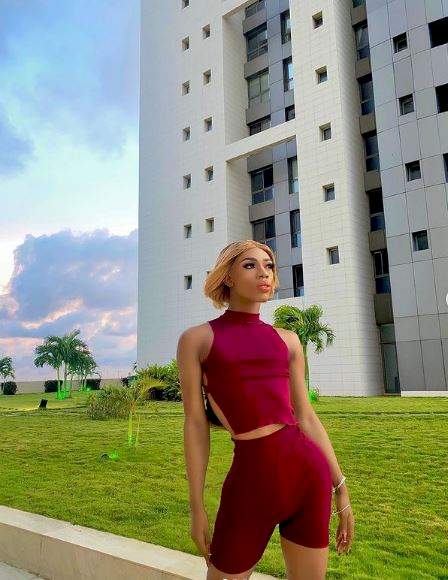 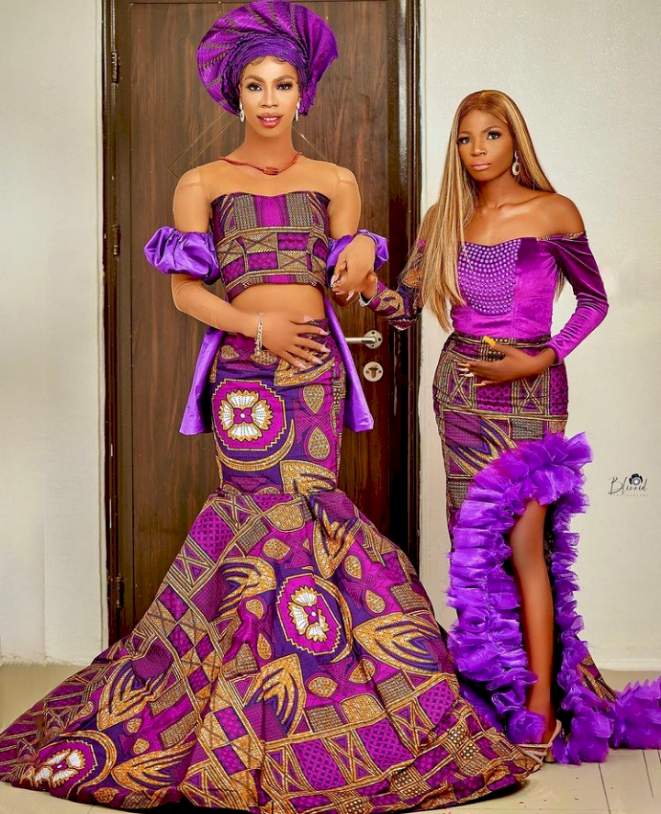 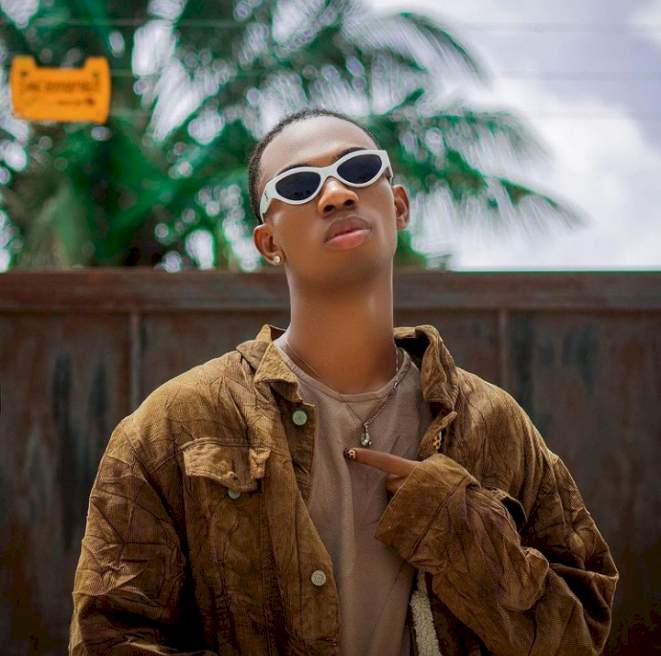 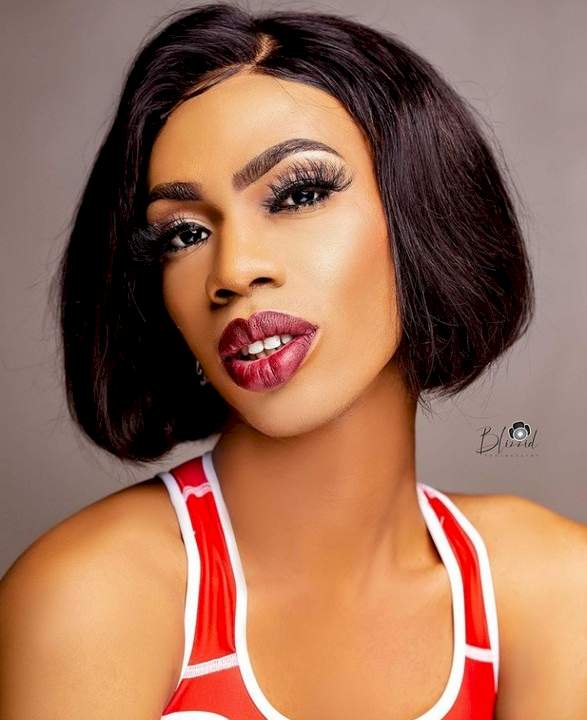 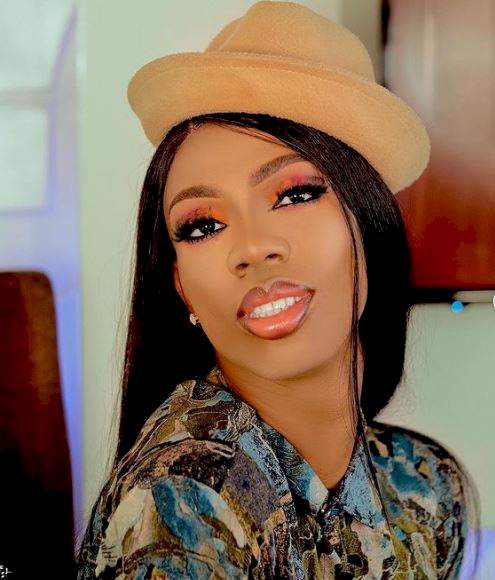 Crossdresser, James Brown calls out singer, Davido for blocking him on social media 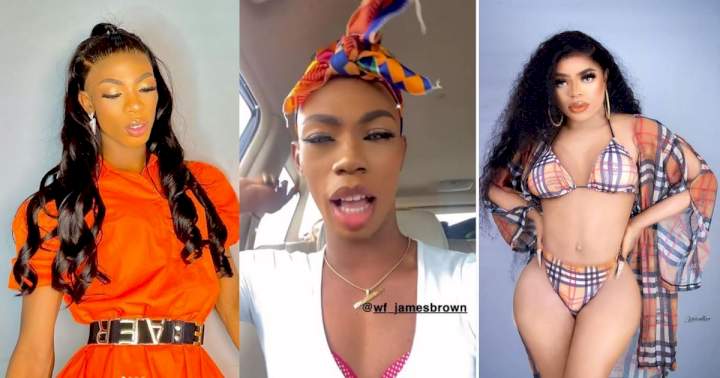