IPOB's sit-at-home order: Edochie reveals who to blame for attack on Imo students

Veteran Nollywood actress, Rita Edochie has blamed the Imo State Government for allowing students to go to school for their examinations despite the ongoing sit-at-home declared by the leadership of the Indigenous People of Biafra, IPOB, in the Southeast.

Edochie said this while reacting to the viral video of the students of the Comprehensive Secondary School in Nkume, Njaba Local Government Area of Imo State, running helter-skelter after they were attacked while preparing to sit for English in the ongoing 2021 West Africa Senior School Certificate Examination, WASSCE, on Monday.

We reported that IPOB, sequel to the detention of its leader, Mazi Nnamdi Kanu, by the Department of State Services, DSS, had ordered that a sit-at-home be observed across the region every Monday pending the freedom of Kanu.

She wrote, "It's not just to ask people to go about their business.

"Now look at these children you asked to come out for exams running out of their school.

"Was there any security to secure these children?

"Now if anything had happened to any of them, the same people would only say sorry to their family.

"In fact I blame the parents that allowed their children to go through this." 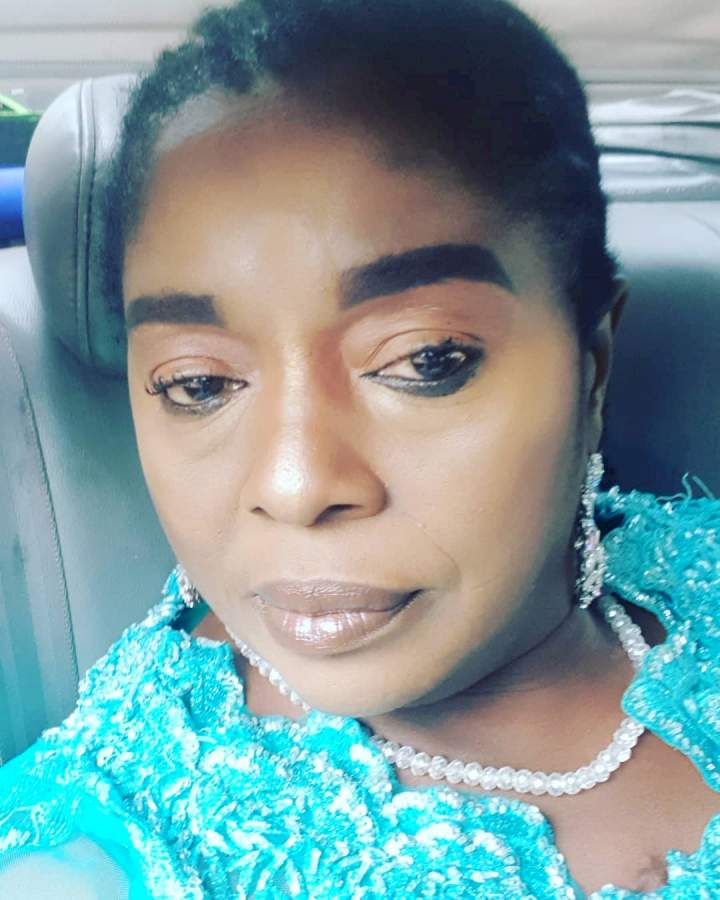 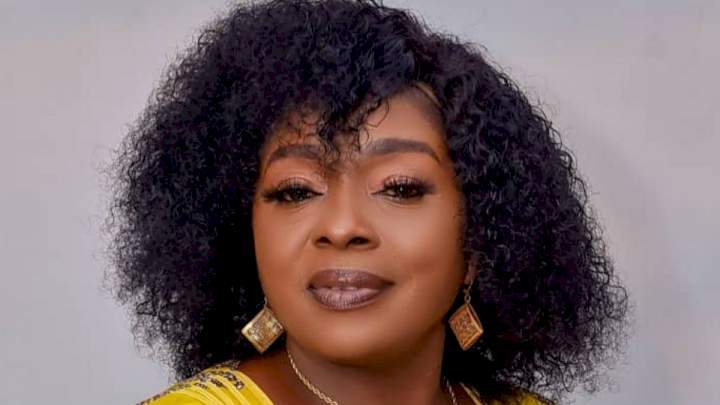 "Biafra is sure, it will be the best country in the world" - Actress, Rita Edochie

Biafra is sure, it will be the best country in the world with our leader Nnamdi Kanu - Actress Rita Edochie 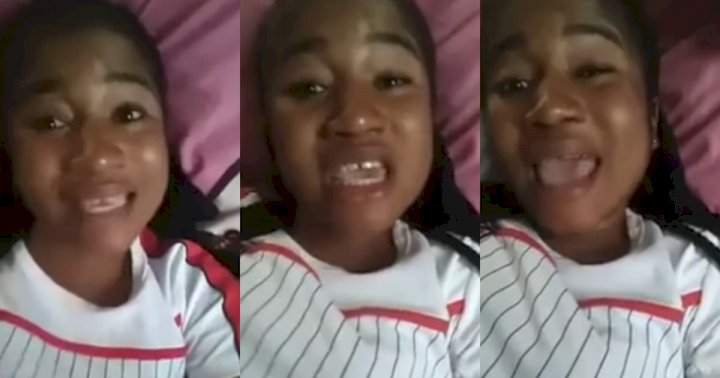