Nollywood actor and producer, Odunlade Adekola has finally reacted to reports of him sleeping with actresses in order to assign movie roles to them.

Recall that reported how a controversial Instagram blogger, Gistlovers alleged that the movie boss request sex from ladies in exchange for movie roles.

However, reacting to this demeaning claim levelled against him, the actor shared a video on his Instagram page where he debunked the allegation.

The 42-year-old stated that this is basically a plot by people to ruin his good name and career.

He went on to urge actresses such as Taiwo Aromokun, Eniola Ajao, Nike Hamzat, Tosin and so on to speak out if he has ever demanded sex for them. 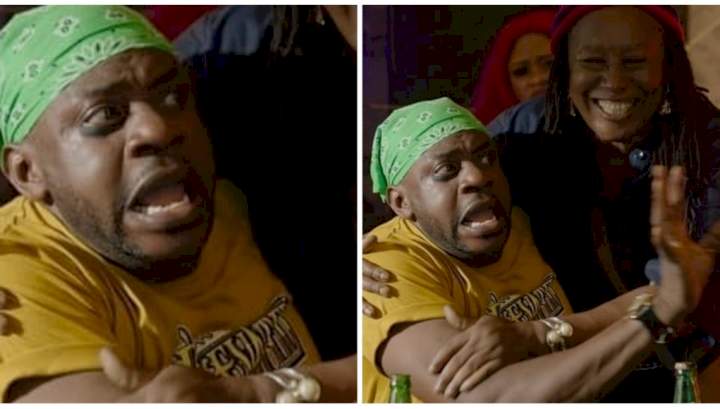 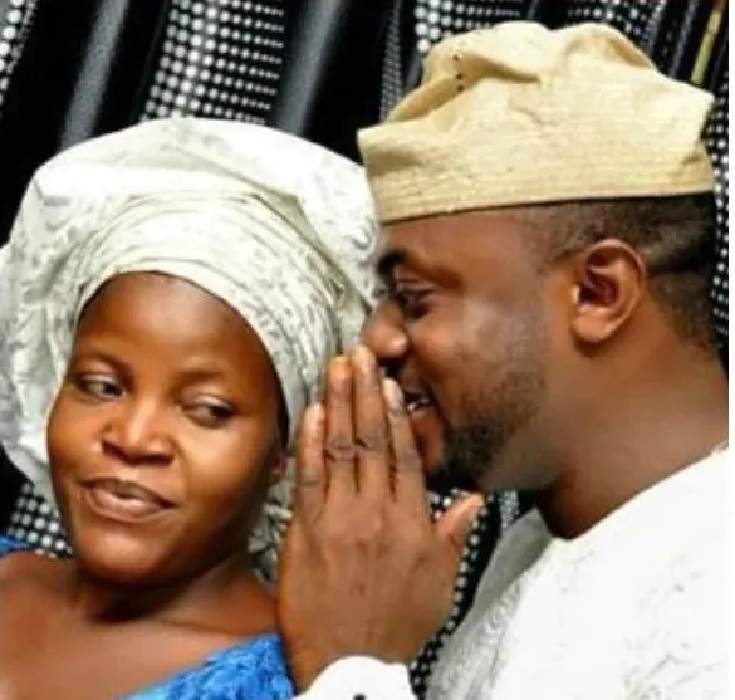 Odunlade Adekola opens up on his imperfect marriage 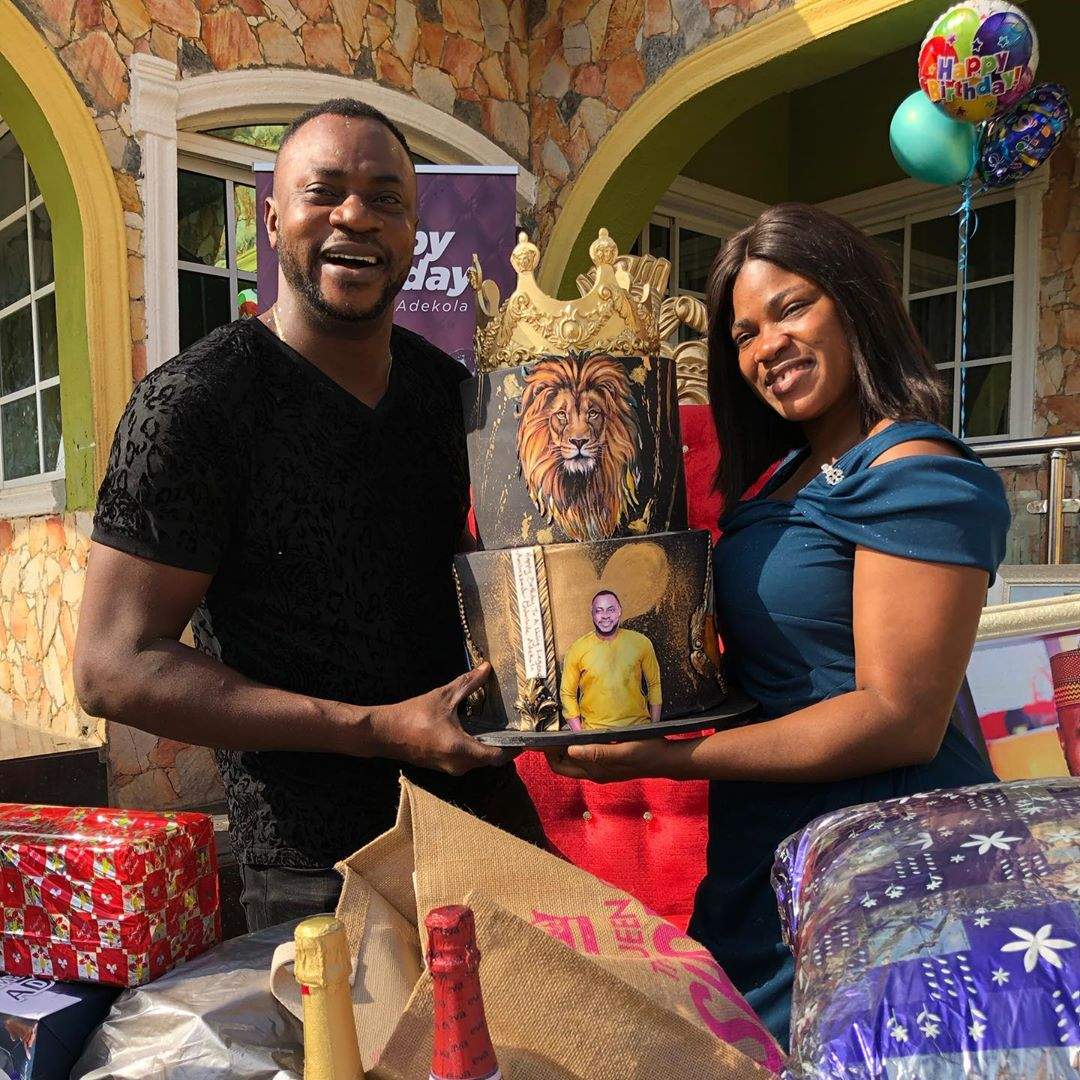 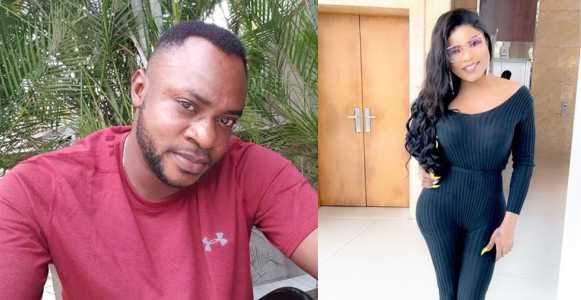 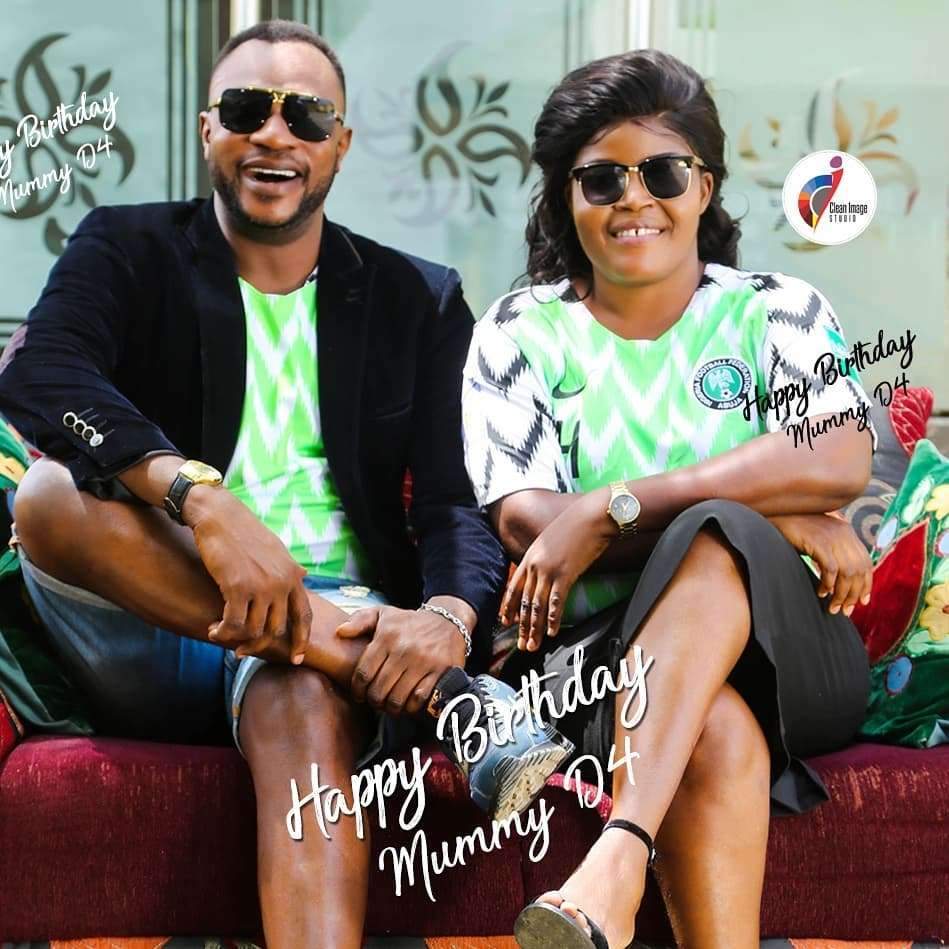 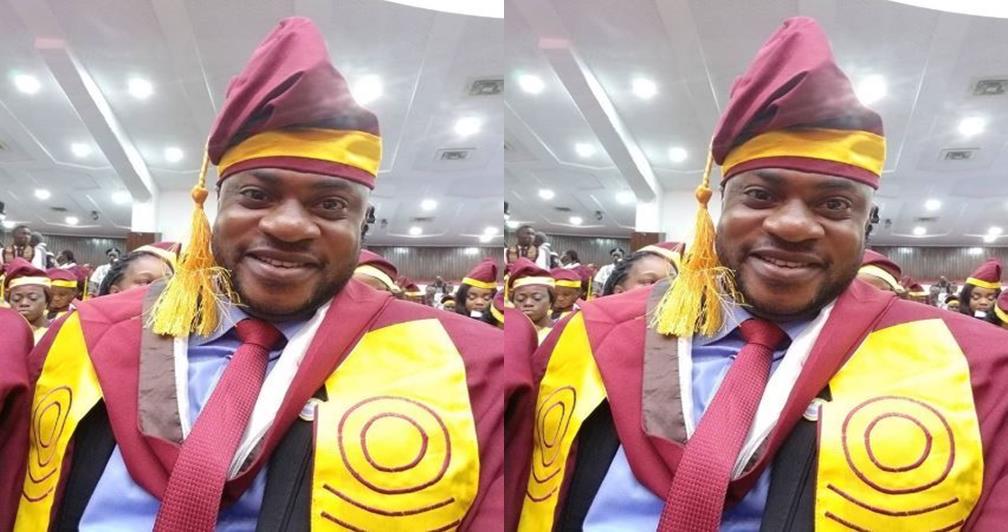