Popular Nollywood actor, Zubby Michael engages in a heated fight with a colleague, Chizzy Alichi on Instagram over the capability of a man and a woman.

The actor had taken to the image-sharing app to express criticism on Kemi Adetiba's Netflix hit film, King of Boys, and gender roles.

"A woman can never be king of boys," Zubby Michael wrote while adding laughing emojis.

In reaction, Chizzy Alichi corrected the thespian's claim with justification that a woman can actually be whatever she wants to be.

"A woman can be anything she wants to be. What a man can do, a woman can do bteer. Oba has my vote," she wrote.

Her reply however met Zubby in a different mood as he replied slamming Chizzy of being a 'local girl.'

"I know your category, local girl wey dey copy oyibo. I will talk to your husband later not you darling. Ndi ala ndi ala. nonsense and ingredients."

"I said what I said without insult but your mama no train you well, you decided to insult yourself. I will talk to your mother not you darling so she can teach you manners, local dog," she wrote. 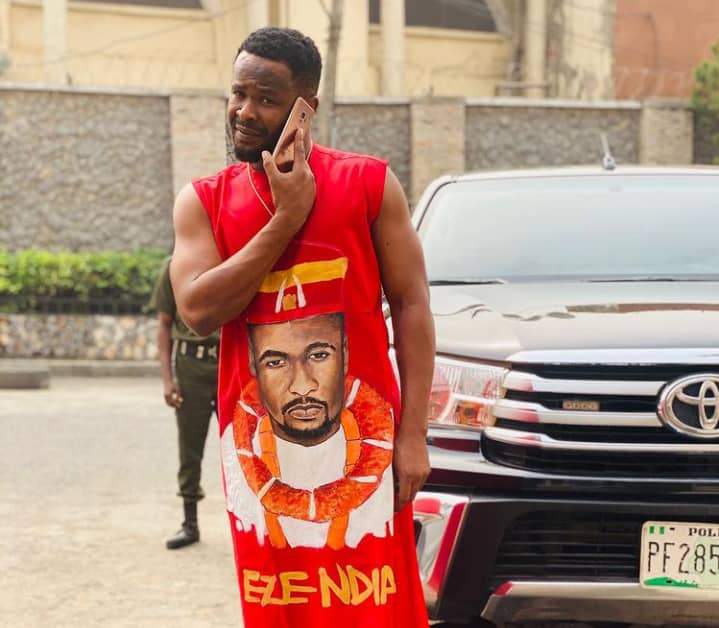 "I don't have a girlfriend because I'm scared of women" - Actor, Zubby Michael 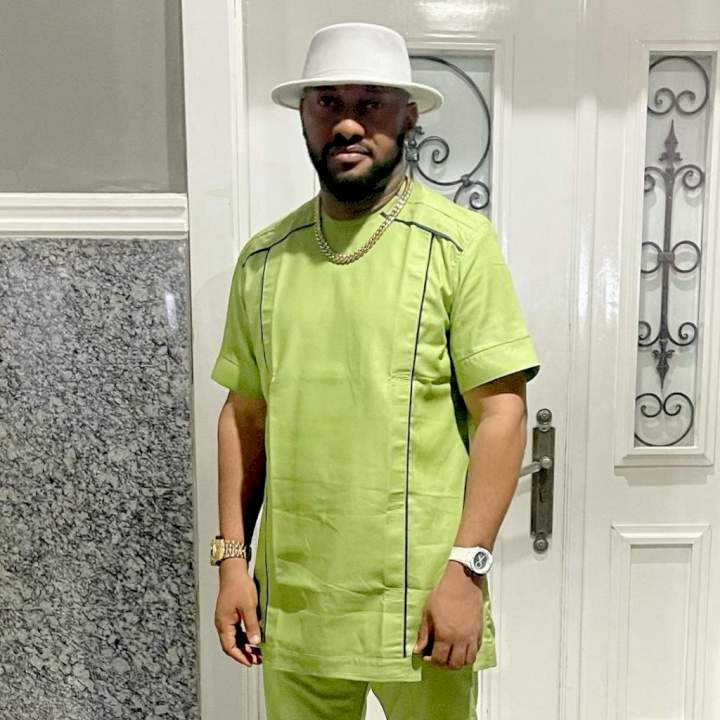 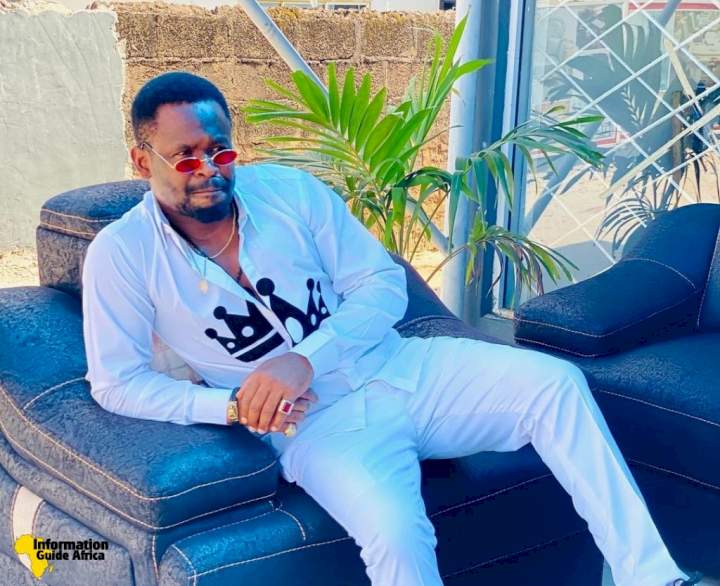 Actor Zubby Michael under fire for saying 'most girls are desperate for fame, involved in mobile prostitution' 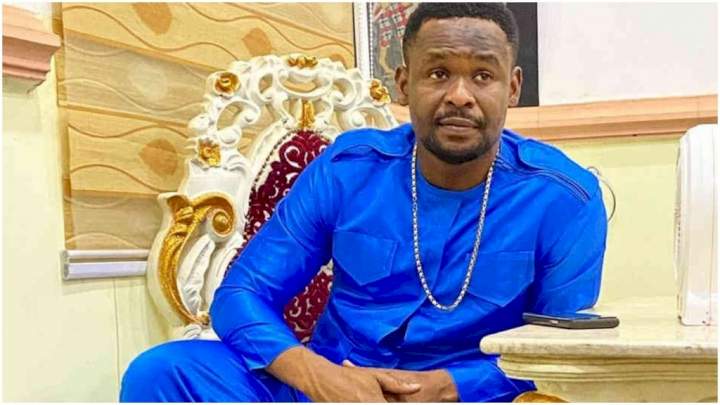 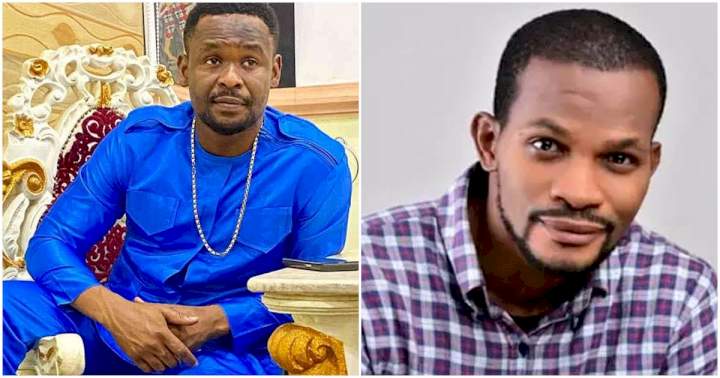