Popular crossdresser, Bobrisky has hinted to the public that he acquired a house worth 450 million naira on his birthday.

The male barbie took to his Instagram page to further disclose that the house would be unveiled in October, although he didn't give an actual date.
Furthermore, he issued out a stern warning by saying that the unveiling ceremony/party will be for billionaires only.

"My house warming party is in October, another big party coming up Aso ebi is (200k)

I bought a house for my 30th birthday worth over 450 million I'm opening it in October, fans my Aso ebi is 200,000. Strictly billionaire party only" 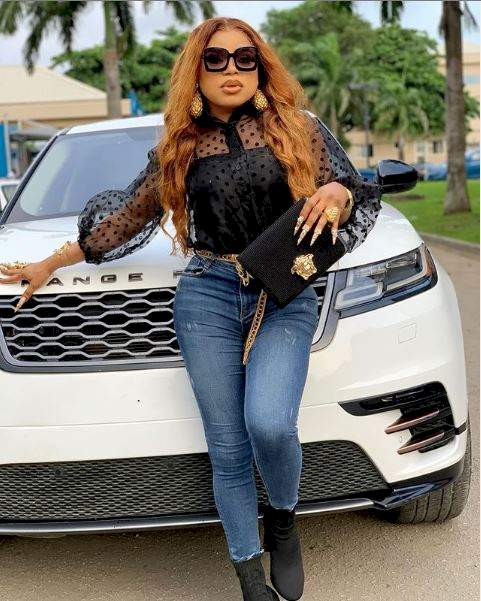 "If I was living in the US or UK, I go don turn dog, I'm too loose" - Bobrisky writes 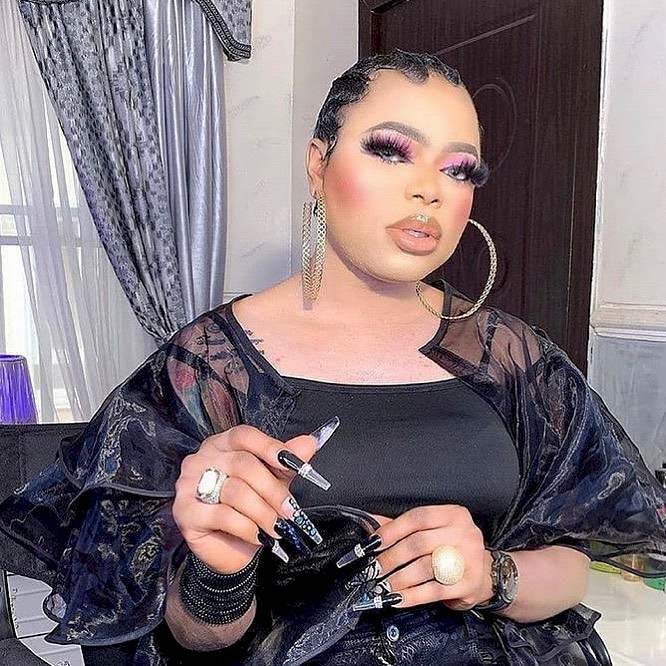 Crossdresser, Bobrisky opens up on why he loves Davido, pleads against misinterpretation 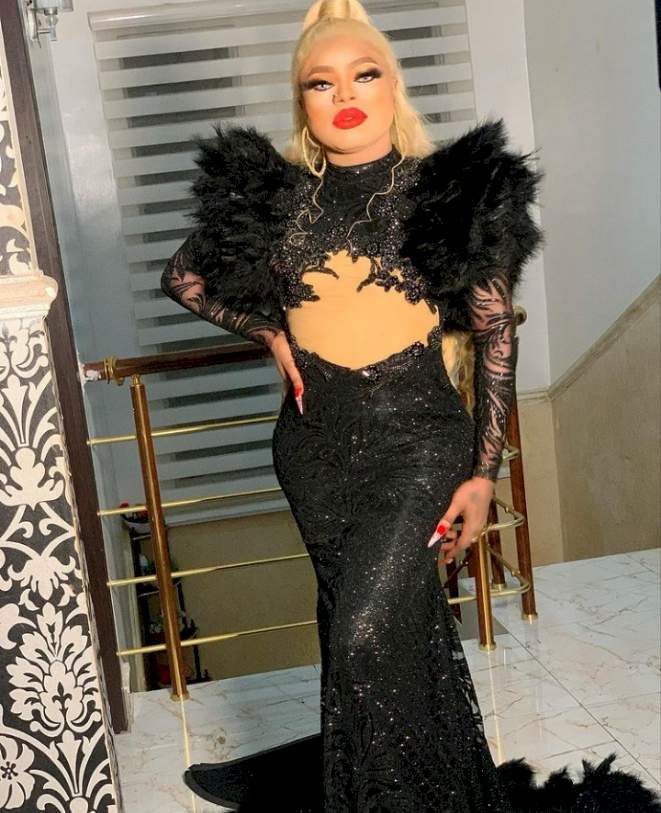 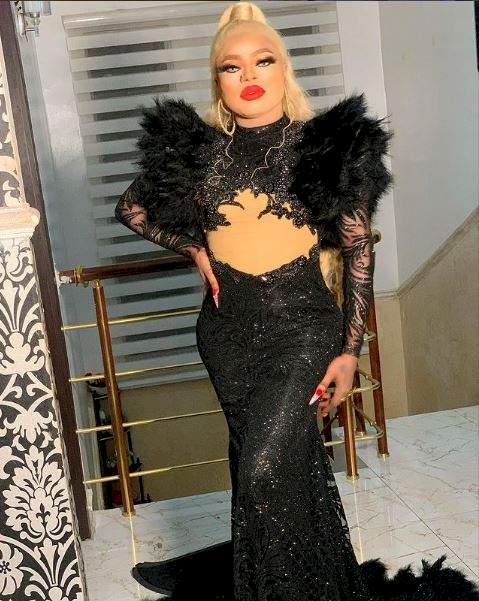 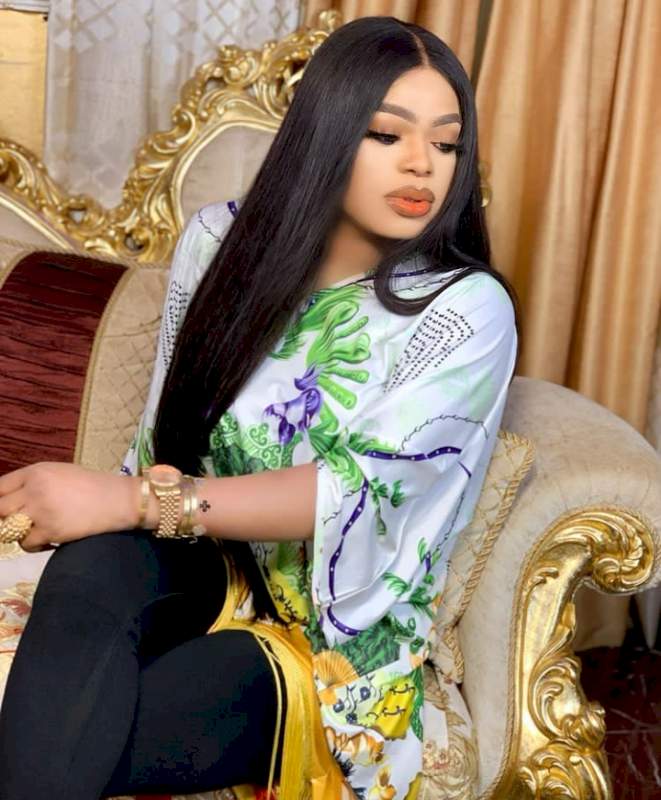