Rema is me, he will go far - Burna Boy

Burna Boy and Rema performed on stage at his concert at the o2 arena in London on Friday night.

Burna Boy who could not contain his excitement after the show in a viral video on Saturday said he was impressed by Rema's performance.

According to him, he met Rema for the first time at the concert.

Burna said: "This is my first time seeing Rema one on one in real life.

Meanwhile, Burna Boy stunned the crowd at his London o2 concert after he appeared on stage in a Spaceship.

His performance has so far earned him accolades on social media. 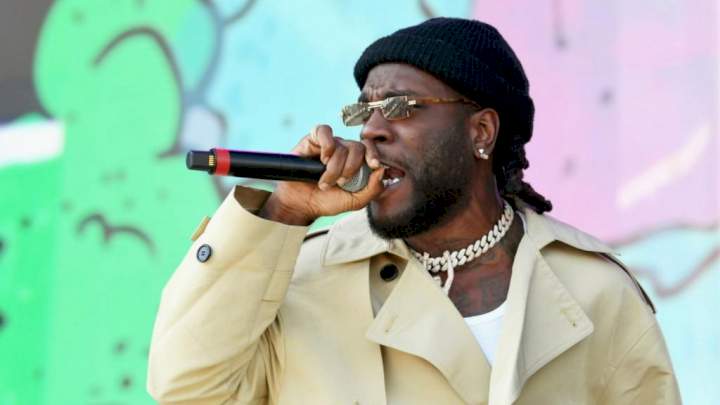 Everyone smokes, not legalising weed in Nigeria is hypocritical - Burna Boy 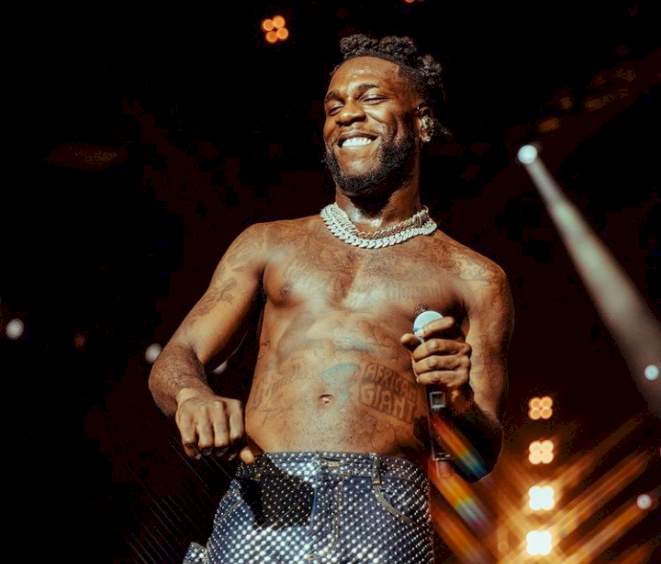 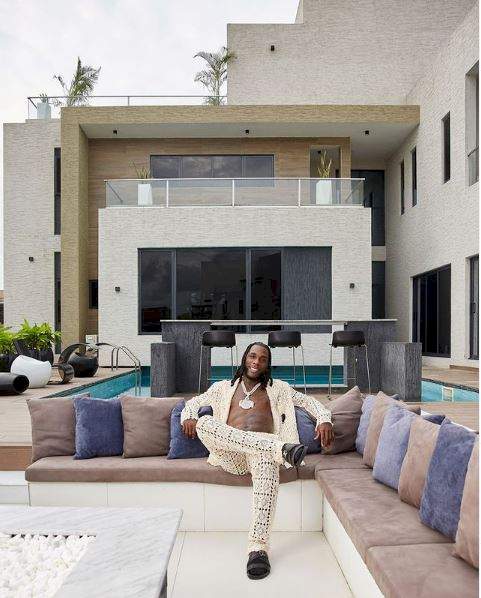 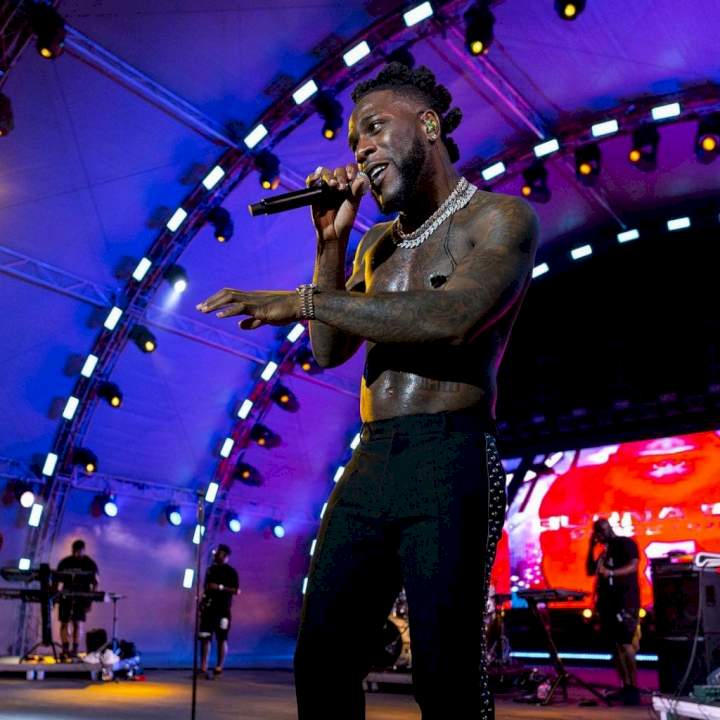 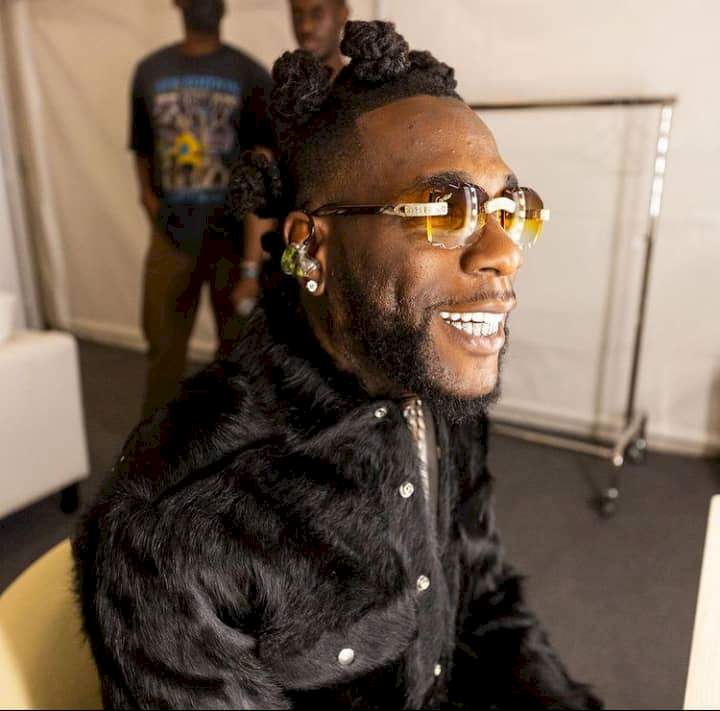 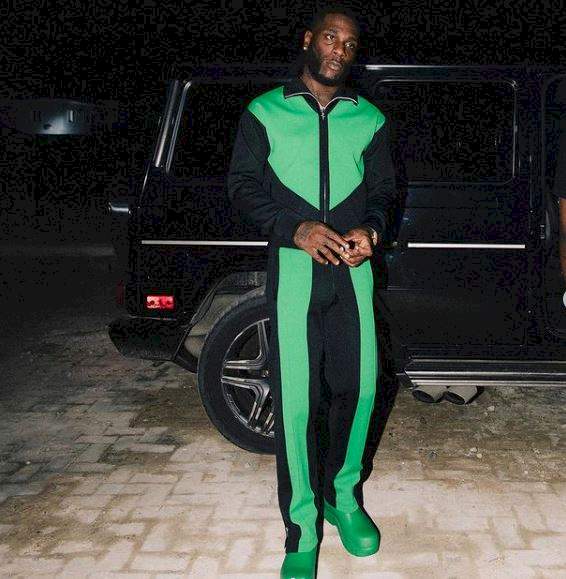