Nollywood actor, Jim Iyke has been involved in a nasty fight with fellow actor, Uche Maduagwu.

Jim Iyke assaulted Maduagwu for insulting him in a viral video.

A viral video released on social media on Tuesday showed Jim Iyke being held by several people to prevent him from further assaulting Maduagwu.

Maduagwu, however, taunted him that he will soon be arrested by the Economic and Financial Crimes Commission for fraud.

Infuriated by the insults, Iyke kicked Uche on his chest.

Maduagwu had recently alleged that Jim Iyke is a fraudster and a ritualist.

He had said, "Money full everywhere, what are you doing for a living. I am sure Jim Iyke na fraudster, or ritualist.

"Go and look at the car he is driving, it's expensive. Where is he getting the money. I hear he cannot enter America because he has done wayo," Uche Maduagwu had claimed. 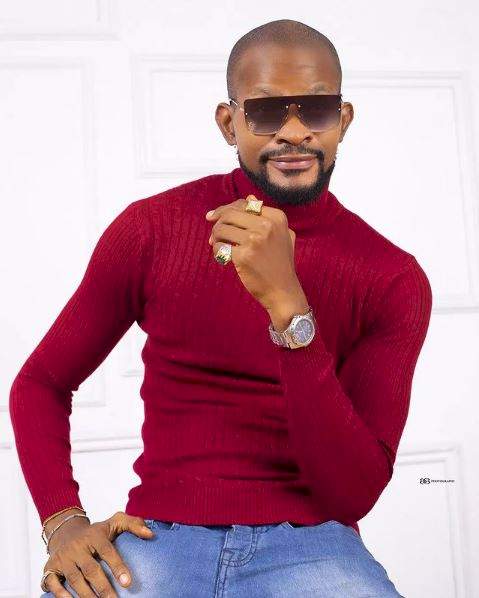 "Tonto Dikeh is destined to give me twins, I am the only man fit for her" - Uche Maduagwu 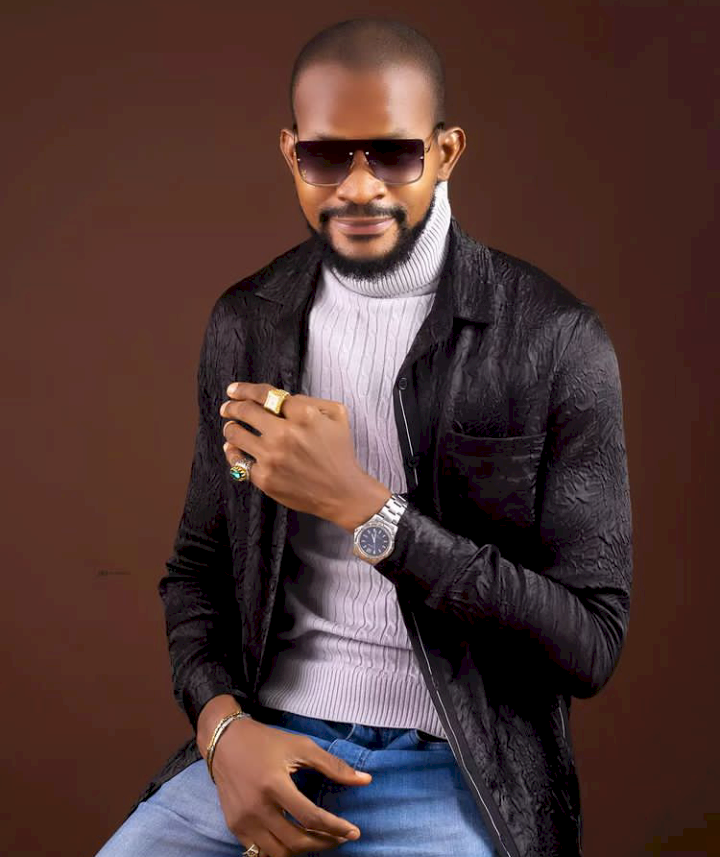 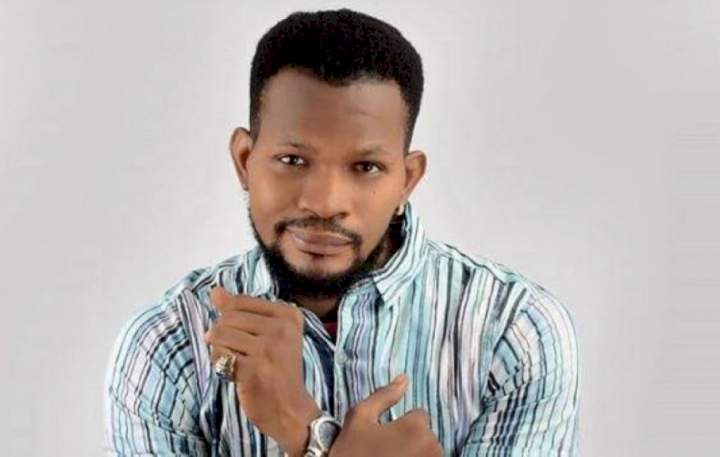 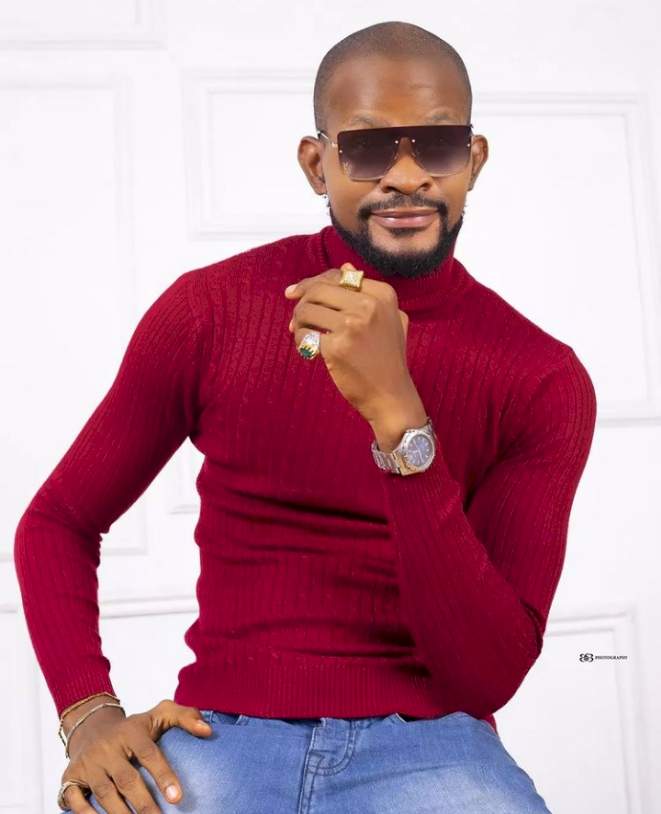 Days after bragging that he is a talented A-list actor, Uche Maduagwu's price per movie role surfaces 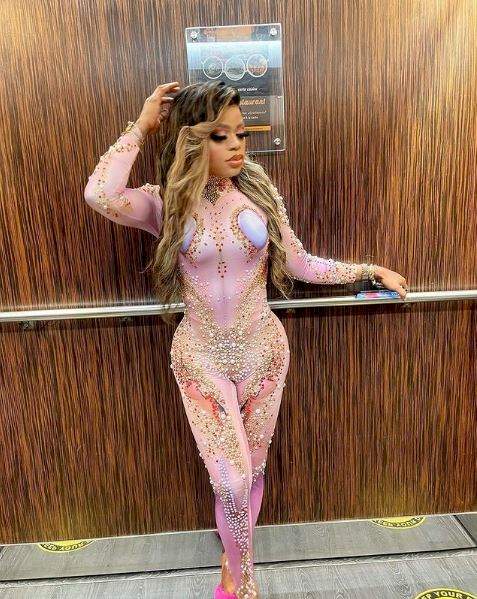