Ramon Abbas aka Ray Huspuppi, has agreed to plead guilty to conspiracy to engage in money laundering and online fraud, according to latest reports in the U.S media.

Evan Ratliff who writes for Bloomberg, tweets that Hushpuppi "will face up to 20 years in prison at sentencing.

"In his plea agreement, Abbas admitted to laundering money from the Malta Bank heist and the BEC attacks on a Premier League club, another UK firm, and an American law firm, as well as additional schemes.

"Abbas' plea agreement, which involved crimes allegedly perpetrated by North Korean state sponsored hackers, was heavily redacted and many of the filings in the case remain sealed."

Hushpuppi was arrested by Dubai police on June 10, 2020, alongside 11 other members of his gang which include Olalekan Jacob Ponle aka 'Woodberry.'

Kemi Olunloyo also made this known via her social media account on Wednesday. She disclosed that Hushpuppi may go 20 years in jail.

Ramon Abass aka @hushpuppi #hushpuppi has agreed to PLEAD GUILTY to US Federal Court to conspiracy to engage in money laundering of funds from BUSINESS EMAIL COMPROMISE SCAMS and other online heists. He will face up to 20 years at sentencing. I am the ONLY media professional who has been giving you exclusive updates on this case and BREAKING IT FIRST

I will do a #Kemitalksopinion analysis at 12 NOON �� so STANDBY‼️‼️ There will NO LONGER be a trial. He did a plea deal as I expected. He allegedly moved the money for all the hackers.

I will give you exclusive reasons on why he was caught. Flashing wealth and double crossing one particular hacker. 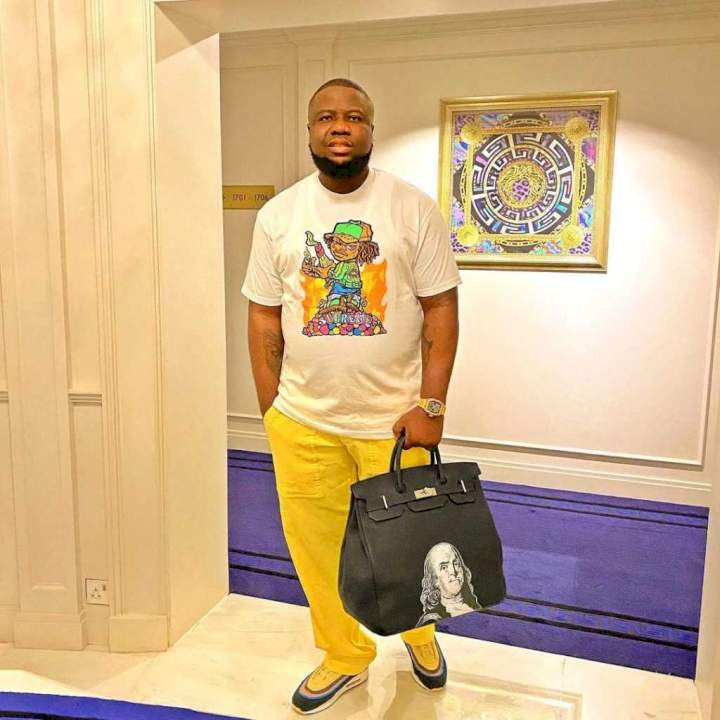 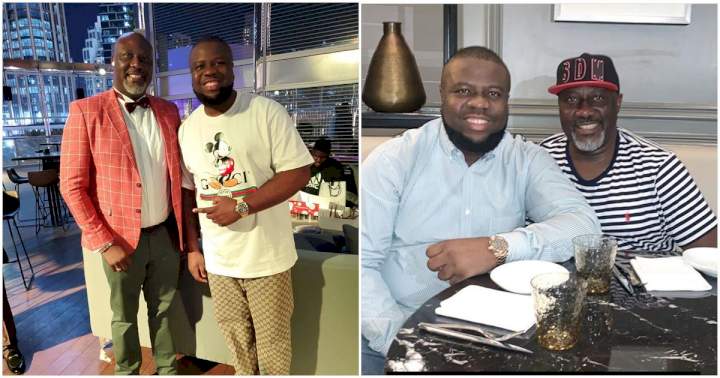 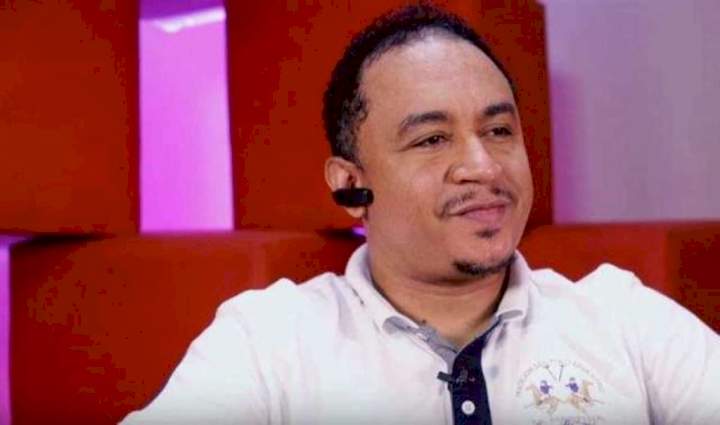 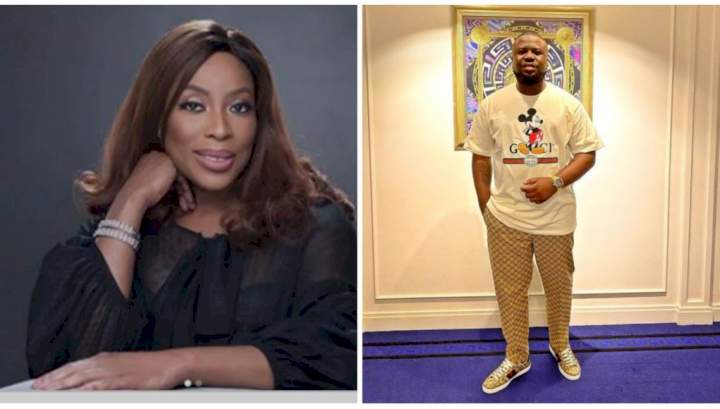 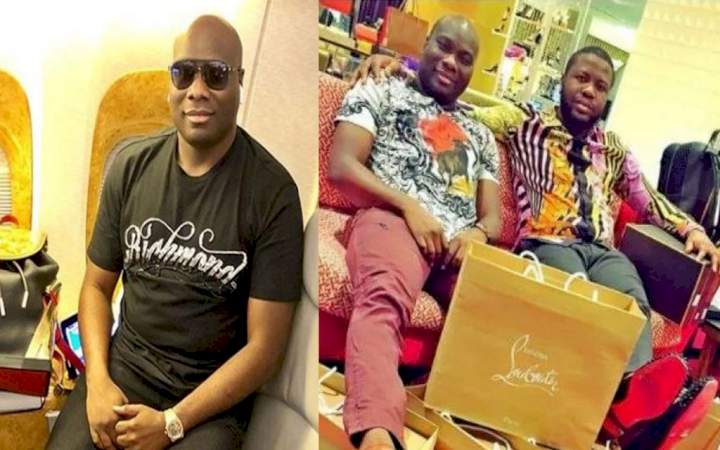 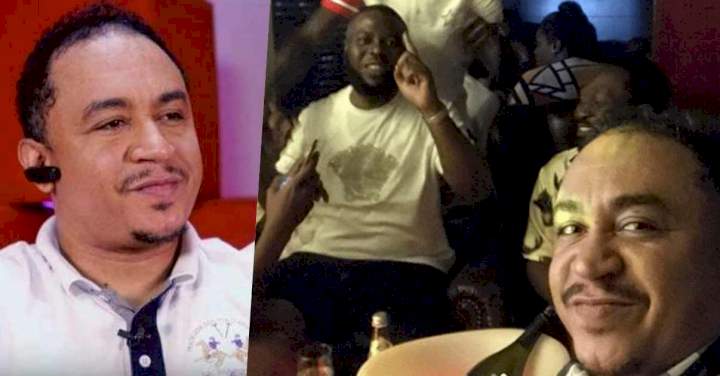