Kuti had earlier this month claimed that Wizkid does not deserve to be called a Grammy nominee.

In an Instagram video posted, Kuti indirectly asked Wizkid to stop parading himself as a Grammy nominee.

He insisted that he, Femi Kuti, Burna Boy and King Sunny Ade were the only Nigerian musicians to be nominated by the Grammy.

"There are only four artists in Nigeria (to have ever been) nominated for the Grammy, and I am one of them," Kuti added, directly under the video post.

Recall that a song Wizkid featured in won a Grammy Award in March this year.

The 30-year-old singer won the Best music video for 'Brown Skin Girl' with Beyoncé, while Burner Boy won the award for the Best Global Music Album, 'Twice as Tall'.

Following the development, Nigerians took to their social media accounts to mock Kuti for saying Wizkid should desist from claiming to be a Grammy nominee while some blast him. 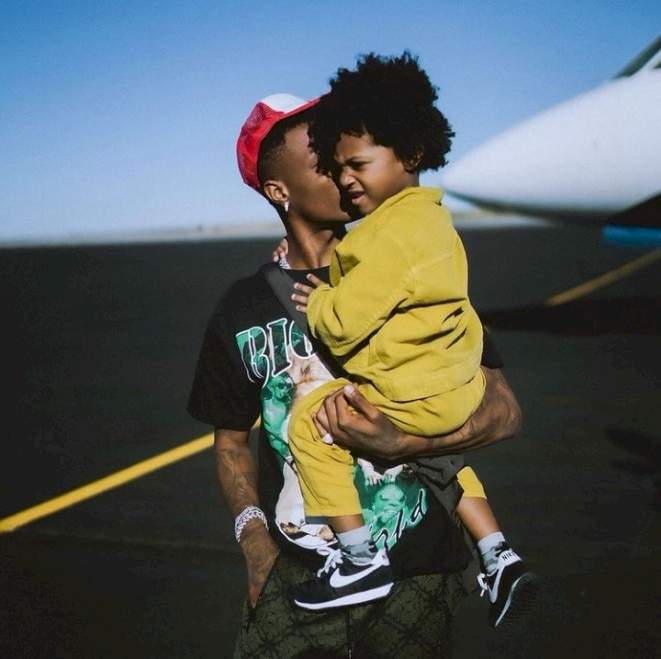 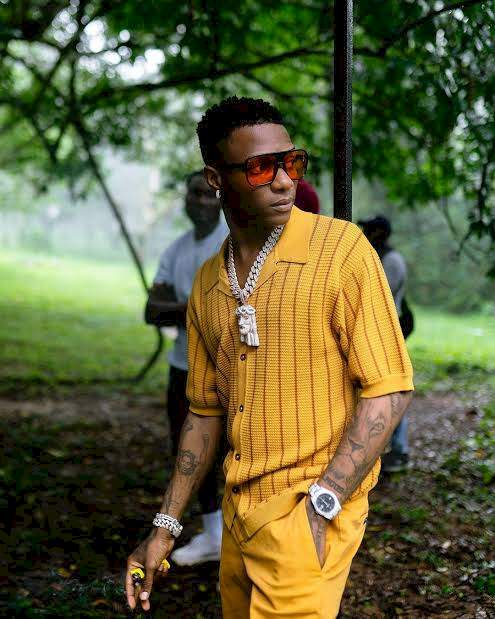 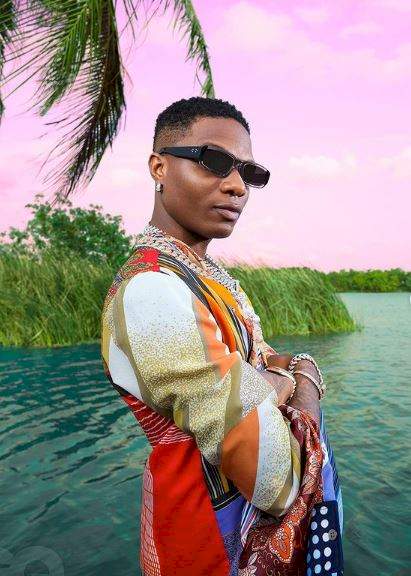 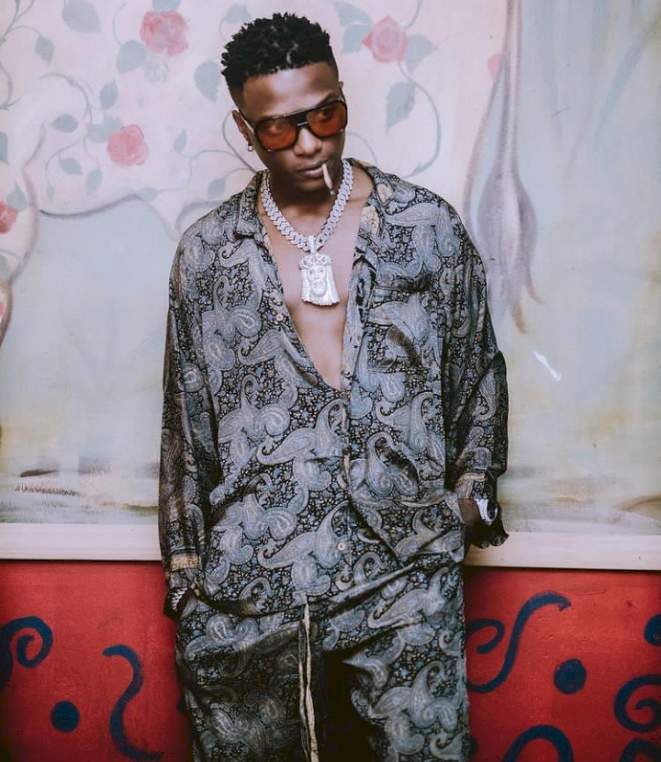 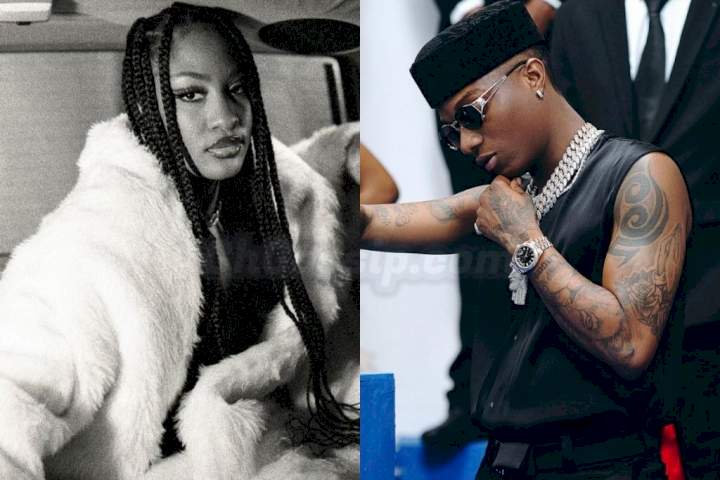 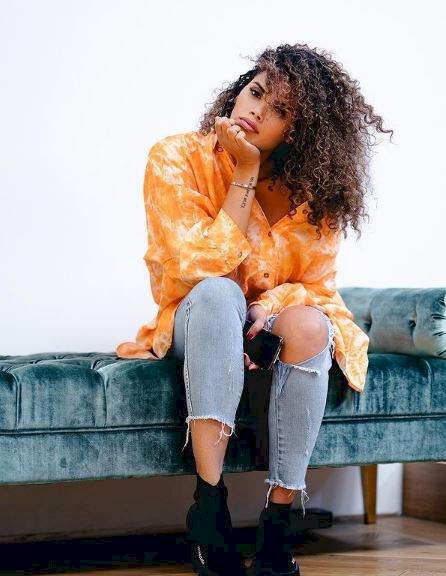