Popular singer, Peruzzi is accused of allegedly assaulting and knocking out the tooth of an onlooker for recording a video of him during a heated exchange in a car accident scene.

According to a report by an eye witness whose friend is the victim of a missing tooth, Peruzzi's car was involved in a car crash after a driver made his way to the highway inappropriately.

In reaction to the crash, the singer approached the driver lashing at him on the need to fix his car, only for Peruzzi to look back and notice the man recording him.

This prompted him to strike him causing the young man to lose a tooth. 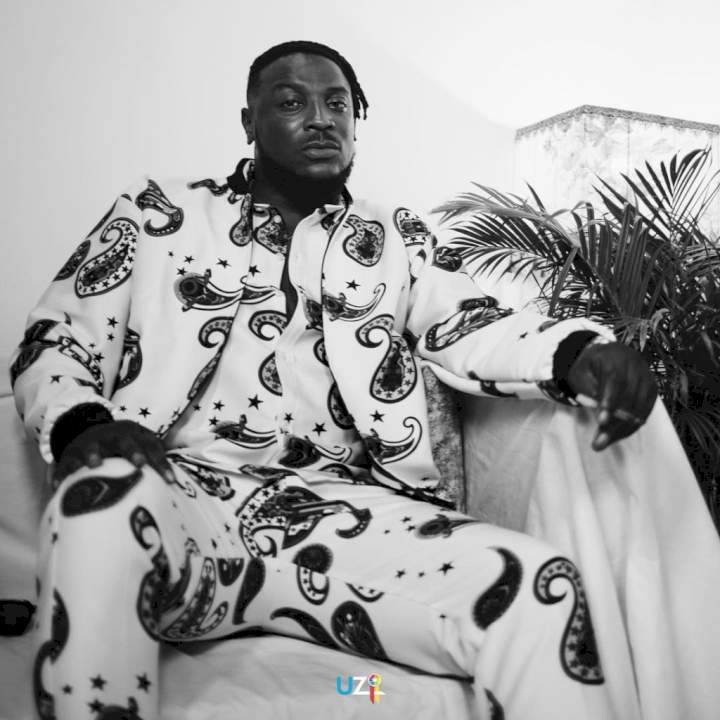 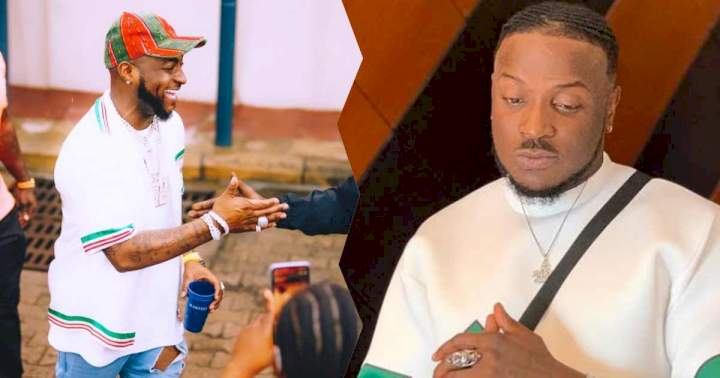 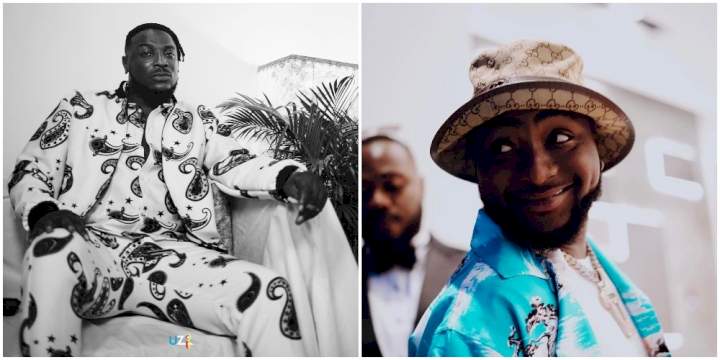 "I haven't been to church since I met Davido" - Singer, Peruzzi opens up 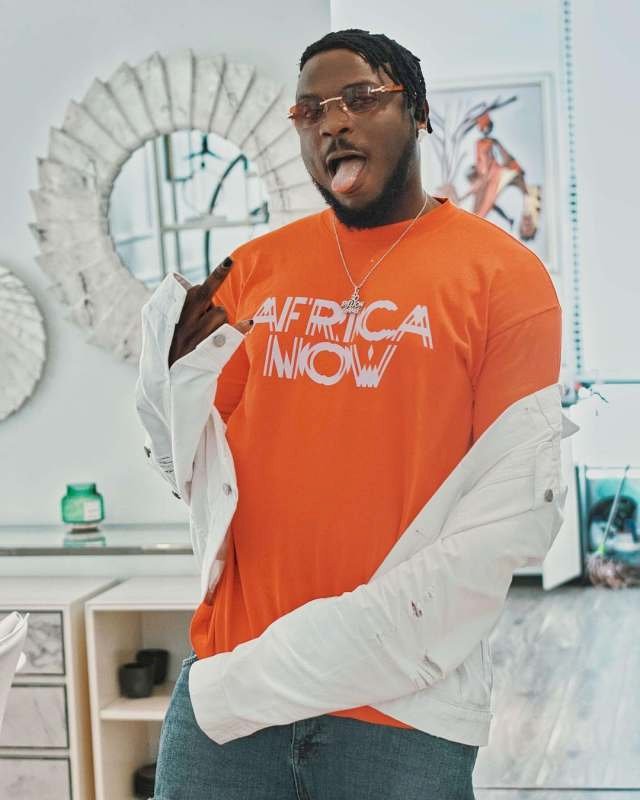 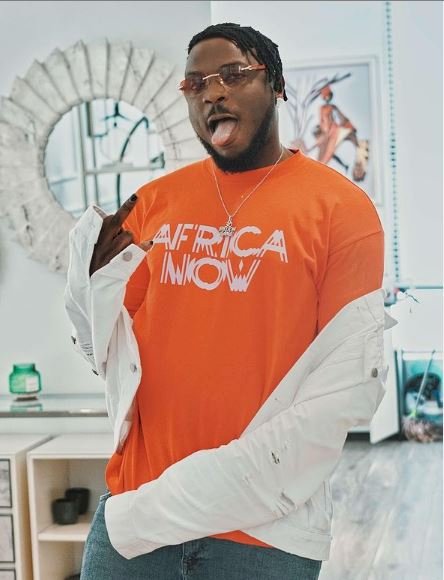 "I used to be a very shy person, but I drew energy from Davido" - Singer, Peruzzi 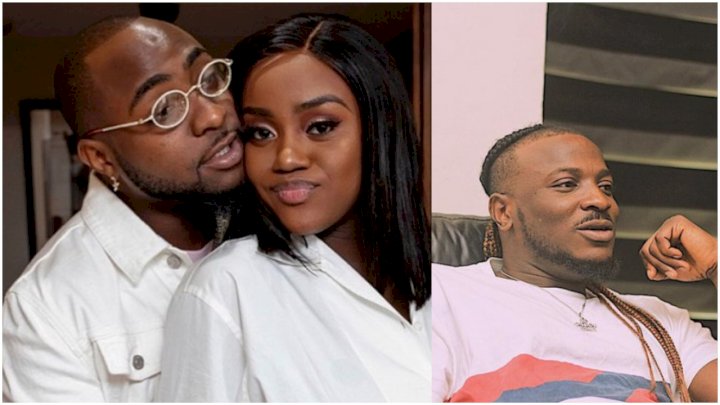